The letter was published a day after the EU Commission promised legal proceedings against Hungary over its new anti-LGBT+ legislation, and was posted by Luxembourg Prime Minister Xavier Bettel on Twitter.

The letter says that “respect and tolerance are at the core of the European project,” and pledges to “continue fighting against discrimination towards the LGBTI community.”

Among the signatories are French President Emmanuel Macron, German Chancellor Angela Merkel, the prime ministers of Italy and Spain, as well as leaders of the Scandinavian and Baltic states, among others.

The letter features 16 names, but Austrian Chancellor Sebastian Kurz also added his signature after the letter was released, bringing the number of signatories to 17.

The letter is addressed to the top brass of the EU and comes ahead of International LGBT+ Pride Day on June 28. It doesn’t name Hungary explicitly, but it comes a day after the European Commission promised legal procedures against Hungary, with the commission’s president, Ursula von der Leyen, calling Hungary’s new anti-LGBT+ legislation “a shame.”

The document was released as EU leaders gather in Brussels for a summit to discuss “global challenges and geopolitical issues.” Upon his arrival at the event, Hungarian Prime Minister Viktor Orban defended the controversial law, passed by the country’s parliament last week, which bans school materials from including LGBT+ content for children.

The Hungarian parliament passed the bill last week, but it must be endorsed by the president to take effect. It prohibits sharing content on homosexuality or sex reassignment to people under 18 in school sex education programs, films or advertisements. The government says it’s meant to protect children but critics of the law say it links homosexuality with pedophilia.

German Chancellor Angela Merkel said that she think’s “this law is wrong, and it’s incompatible with my idea of politics — if you allow homosexual, same-sex partnerships but restrict information about them elsewhere, that also has to do with freedom of education and the like.”

“The law has been approved. It is not about homosexuality, it is about education being a matter for parents,” Orban told the media.

The legislation is part of a larger bill cracking down on sexual crimes against minors, and has triggered strong criticism from Brussels as a threat to fundamental European values. Critics say the bill discriminates against and stigmatizes the LGBT+ community. Hungary has defended the provisions, which were supported by both the ruling party and the opposition. It insists that the law “protects the rights of children” and denies it is discriminatory.

Prime Minister Viktor Orban’s government accused von der Leyen of making “false allegations” and said the bill “does not contain any discriminatory elements” because it “does not apply to the sexual orientation rights of those over 18 years of age.”

The EU summit convenes in Brussels this Thursday and Friday, to discuss COVID-19, economic recovery, migration, and external relations, according to the official agenda. 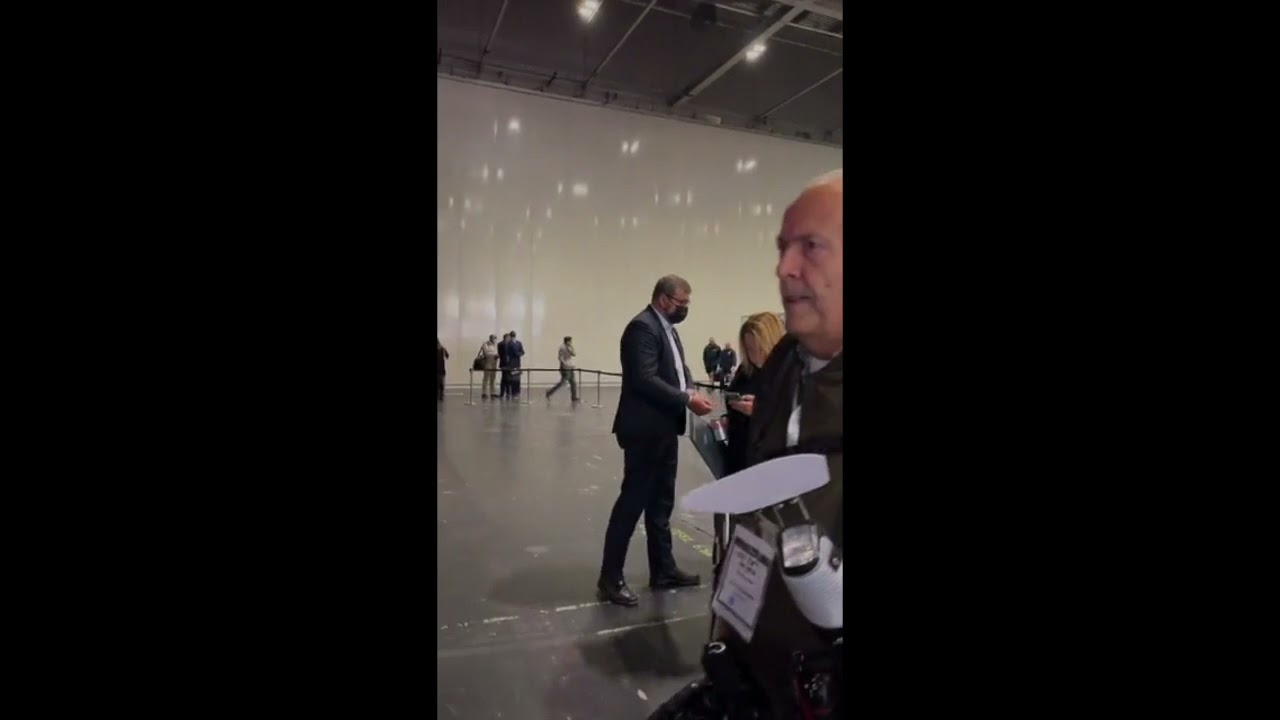 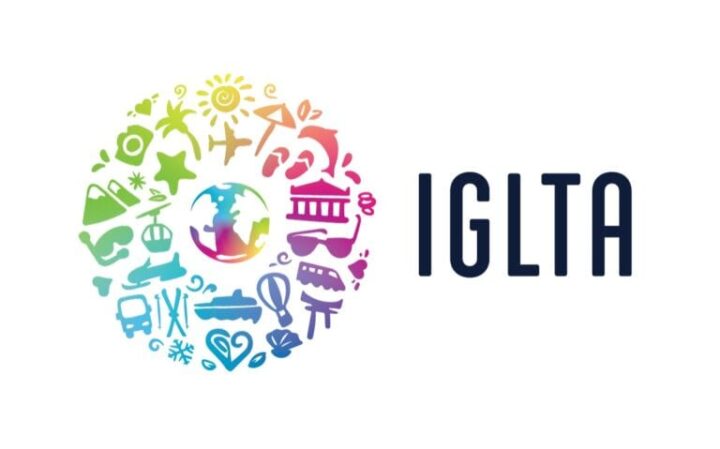 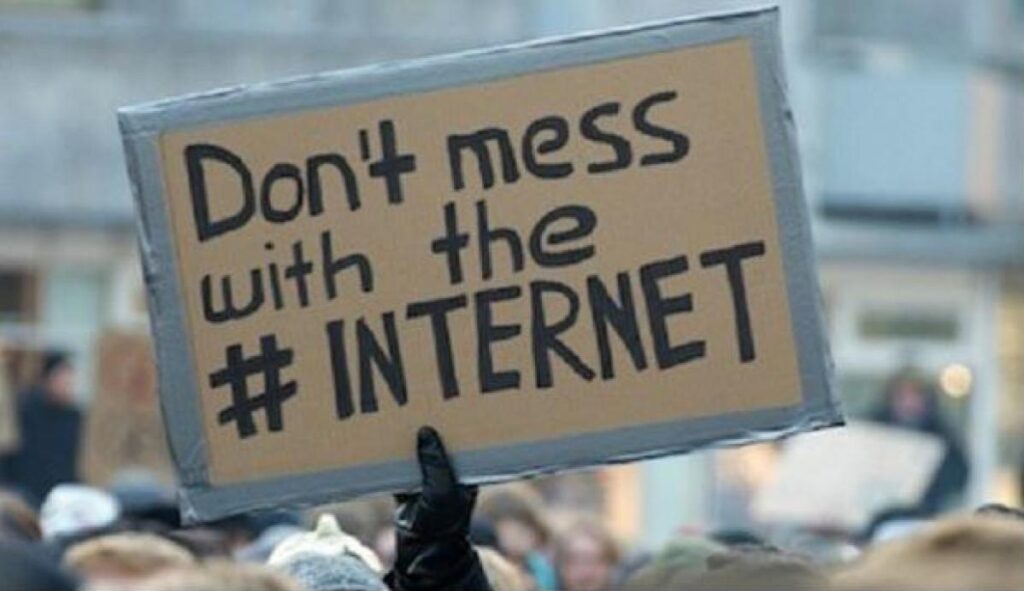