Louisville’s Mayor, Metro Council representatives, Louisville Tourism, Civitas, the newly-formed Louisville chapter of the National LGBTQ Chamber of Commerce, the Human Relations Commission and the Fairness Campaign all came together to kick-off Pride Week June 10 – 17 by raising two new flags in front of Metro Hall. These flags, designed and donated by Louisville Tourism, feature a black fleur-di-lis in the middle of the rainbow flag.

“Communities that embrace diversity are strong communities. That’s why we are proud to become the first Kentucky community to officially display an international symbol of inclusivity by raising the Pride flag,” said the Mayor.

“Louisville has always ‘prided’ itself on being a welcoming and inclusive destination, making it our mission to be one of the most LGBTQ-friendly cities in the country,” said Karen Williams, President & CEO of Louisville Tourism. “These flags serve as a public display of support, reinforcing our outreach to the LGBTQ community, which has helped us capture major accolades including the current cover story in Passport Magazine and the recent designation by Instinct Magazine for Kentuckiana Pride as one of the 12 Fabulous Worldwide Events Taking Place During Pride Season.”

Mayor Fischer is encouraging all businesses and residents to show their colors and participate in this year’s Pride Parade, which is anticipated to be the biggest Pride Parade int he city yet, with more than 100 entries and 5,000 walkers.

The annual Pride parade starts 7 p.m. Friday, June 14 at Market and Campbell streets and proceeds to the Big Four Lawn, where the Big Four Bridge will be lit in rainbow colors at dusk and the annual pride festival is being held.

“We’re excited Louisville continues to take a lead in embracing inclusion, diversity, and our LGBTQ community,” said Chris Hartman, Director of the Fairness Campaign. “Twenty years after Louisville banned LGBTQ discrimination with its historic Fairness Ordinance, the raising of Pride flags at Metro Hall signals to everyone who visits our city that it is open to all.”

Louisville’s Points of Pride include:

• Home to the 11th largest LGBTQ population in the United States

• University of Louisville is one of only 17 schools in the nation to earn five stars in the Campus Pride Index, the only public university in the South ranked among the “Best of the Best”

• Seven U.S. Pride Festivals off the Beaten Track that Will Blow You Away, GayStarNews 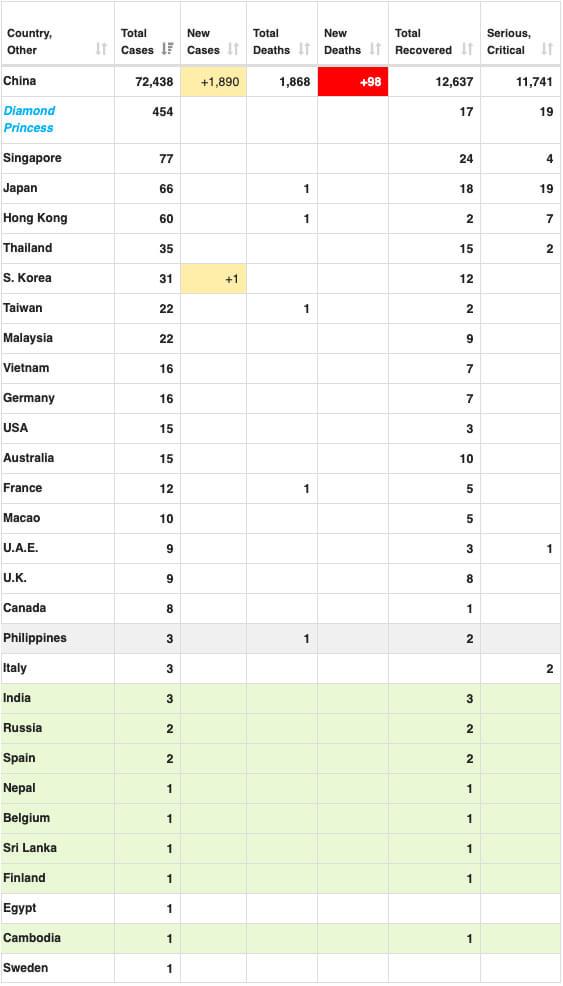 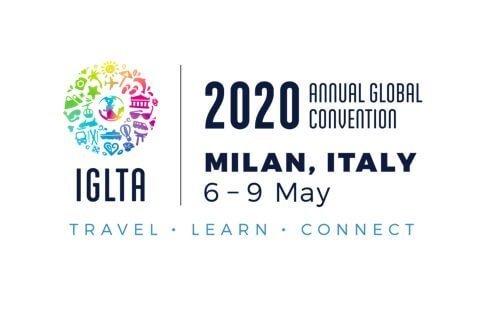 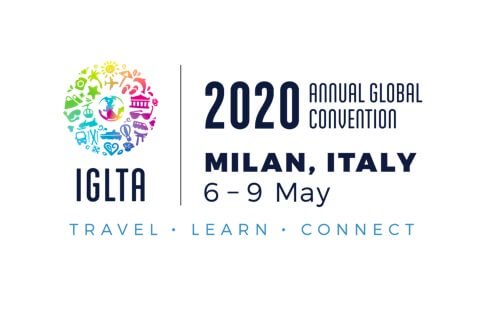 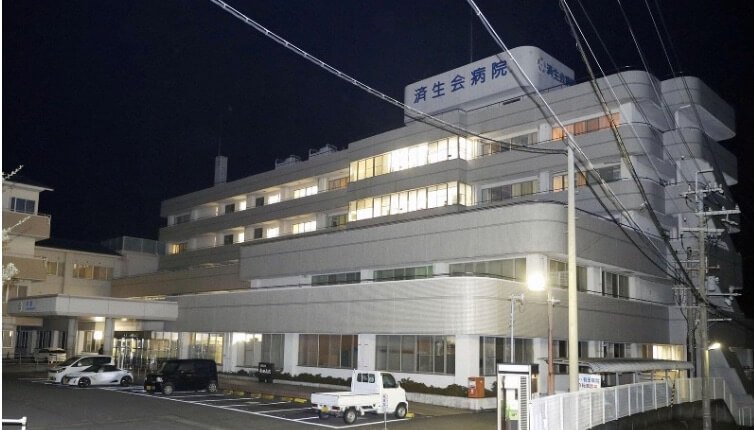 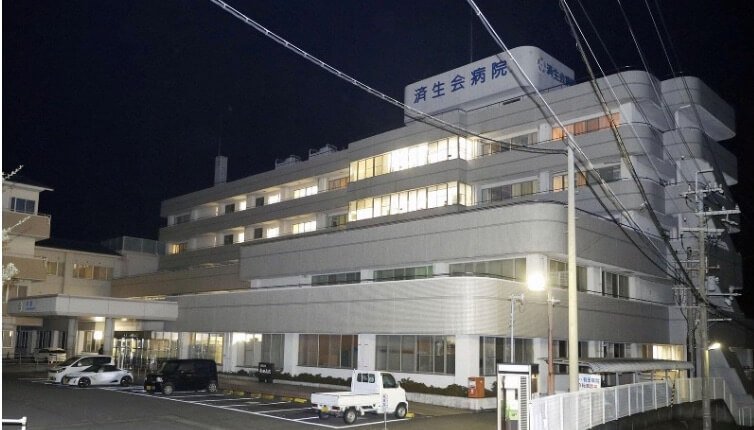 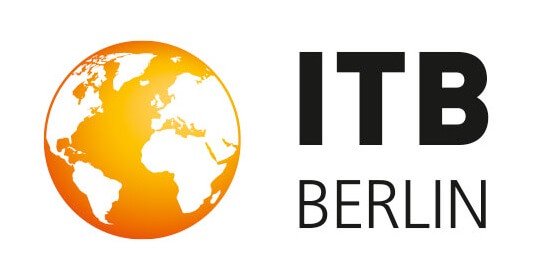 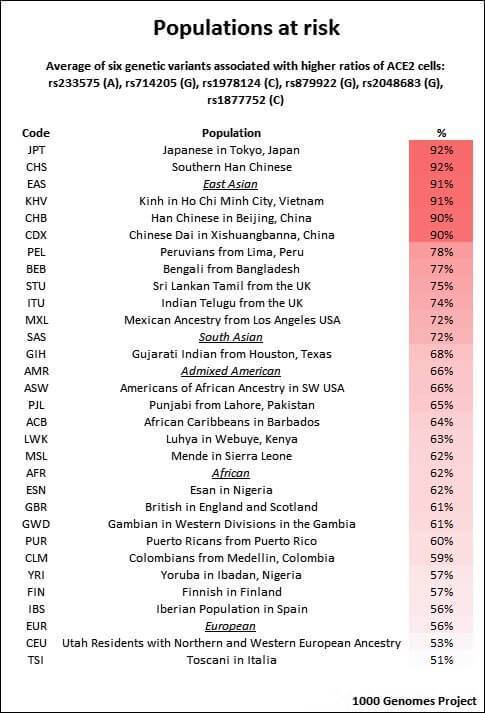 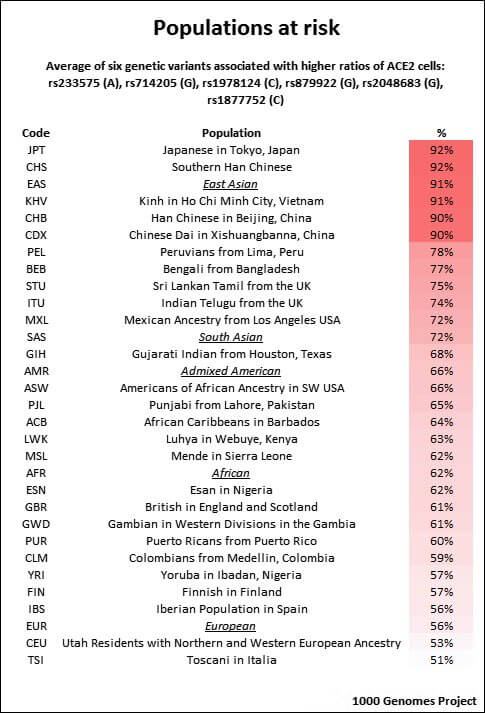 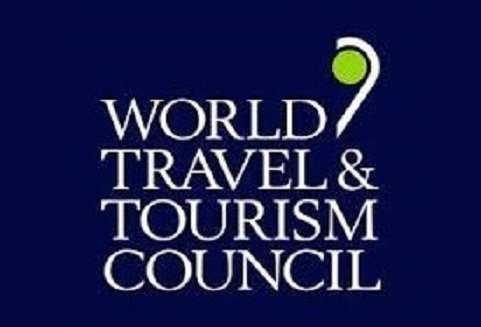