US PresidentTrump yesterday banned the European Union and Switzerland from travel to the United States as of midnight Friday. The new travel guidelines ordered by the US administration banned passengers from the European Union, Switzerland, and other countries to enter the United States of America. U.S. citizens and Green Card Holders will still be allowed to clear US Immigration.

Lufthansa Group Airlines, also part of the Star Alliance just told eTurboNews it will continue to offer flights to the USA from Germany, Austria, Switzerland, and Belgium. Some flights will be in cooperation and codeshare with United Airlines, also a Star Alliance member.

The airlines are currently working on an alternative flight schedule for the USA.

Passengers will still be able to reach all destinations within the USA via the U.S. hubs and connecting flights served by a partner airline, United Airlines.

In addition, all other U.S. flights will be suspended until further notice due to U.S. administration restrictions, including all departures from Munich, Düsseldorf and Geneva.

The Lufthansa Group will continue to serve all destinations in Canada until further notice.

As planned, the Lufthansa Group’s airlines are offering 313 connections to 21 destinations in the USA from Europe in the winter schedule, which is still valid until 28 March.

The impact on the Lufthansa Group flight program due to the recently changed entry regulations for India is currently being evaluated. 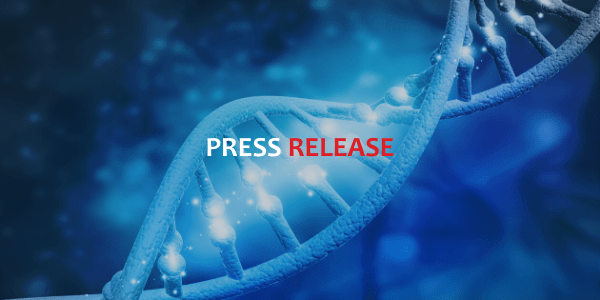