Melbourne and locals alike find Love Machine nightclub in Prahran to be a popular part of  Melbourne R&B and house music over 3 floors. This flashy gay and mixed nightclub with a funky, contemporary setup and 2 bars is popular with a mixed/gay crowd. Love Machine hosts ‘Gossip Sundays’, featuring talented DJ’s, dancers and shows

A security guard is dead and three others were seriously injured after a gunman fired indiscriminately into a group of people outside this busy Melbourne nightclub Sunday night.

Aaron Khalid Osmani, 37, from Narre Warren South was rushed to hospital after the drive-by shooting outside the Love Machine nightclub in Prahran on Sunday morning.

Three security guards and one patron were shot in the incident, which occurred just after 3am outside the nightclub on Little Chapel Street and Malvern Road.

Osmani was rushed to a hospital in a critical condition. He died later in hospital. A 28-year-old is still is fighting for life at The Alfred hospital. Two others, aged 50 and 29, sustained non-life threatening injuries.

A stolen black Porsche Cayenne used in the shooting was later found burnt out in Wollert in the city’s north.

One person injured in the shooting ran around the corner into Chapel Street.

Police are yet to talk to the victims in full detail due to their injuries. They are still confirming whether the person found on Chapel Street was one of the four injured or if there is a fifth person who was shot.

Blood could be seen on the footpath more than 100 metres from the nightclub. Clothes and bullet casings were also scattered on the ground.

Homicide Detective Inspector Andy Stamper said it was too early to say whether it was a targeted or random shooting. No arrests have been made.

Chapel Street is home to a number of popular nightclubs and the shooting on Sunday occurred while many people were still out. 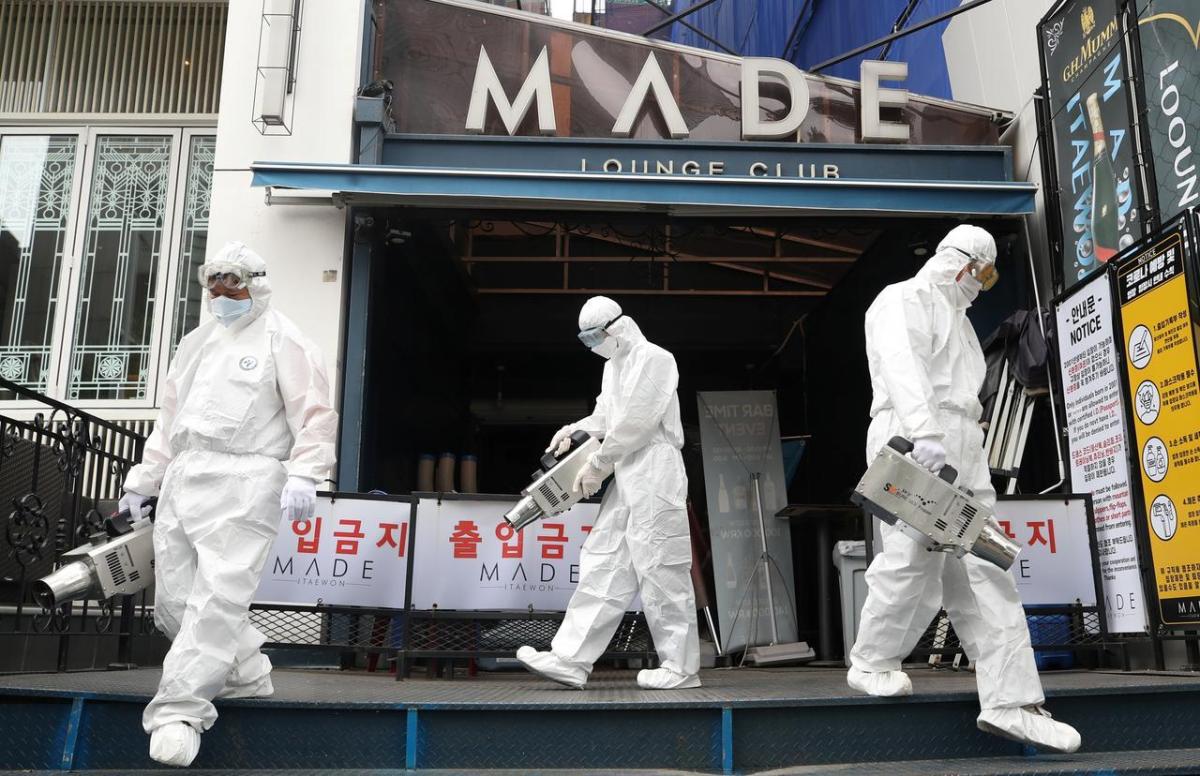 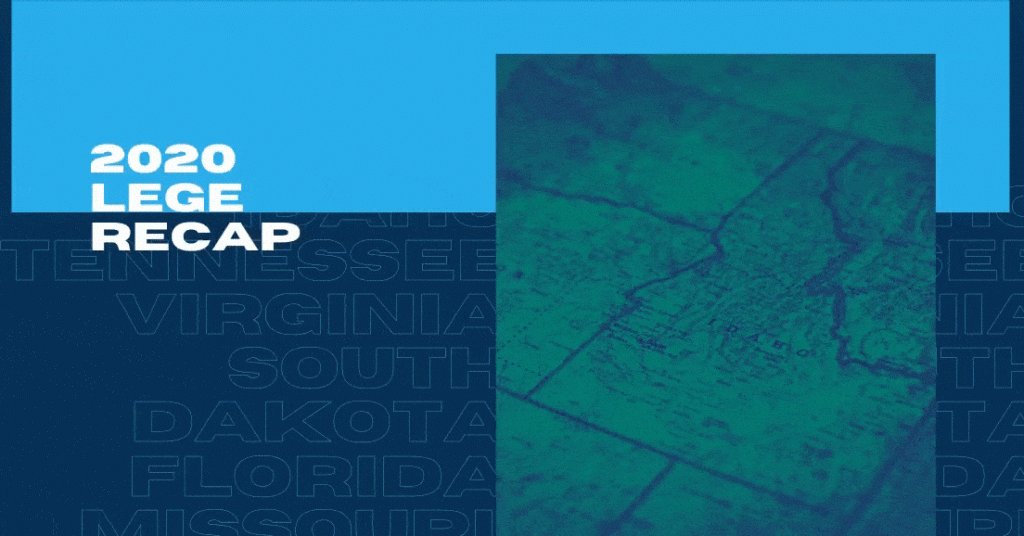 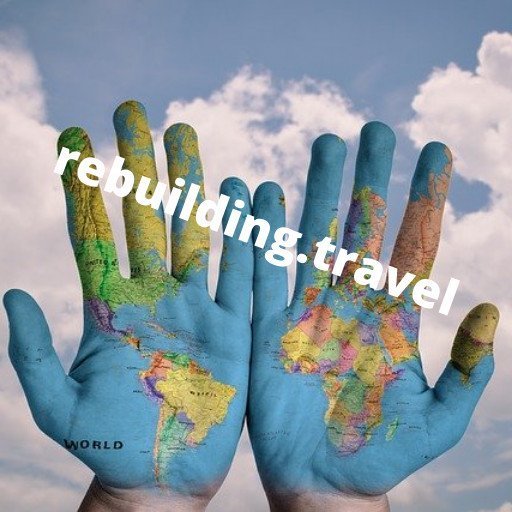 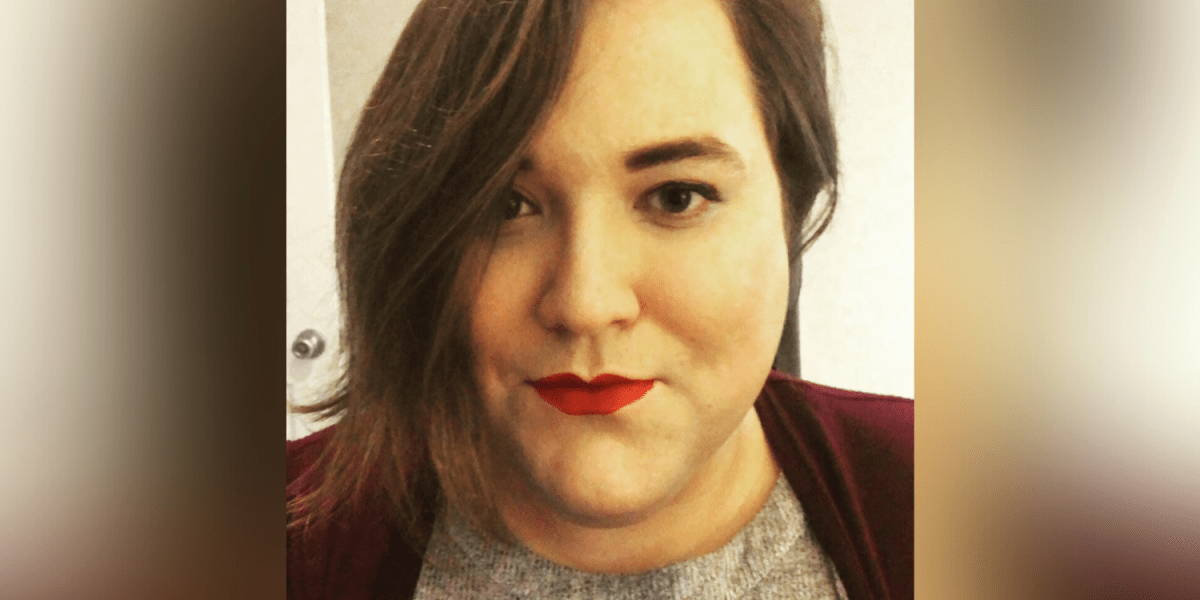