Hawaii Governor Ige announced last week the extension of his 14-day quarantine order for anyone arriving in the State of Hawaii. The order requires visitors and residents to stay in their homes or hotel rooms for two weeks after arrival. The order was put in place to shut down visitor arrivals, preventing COVID-19 to enter the State. This exercise was tough for everyone in Hawaii, but it worked, flattened the curve, and saved many lives.

As of June 15, this order will be lifted for travel within the Hawaiian Islands but it was extended until July 31 for international and US mainland travel. Today rumors surfaced the extension order may be modified, and Hawaii may see out of State tourists already in July.

The Hawaii Governor’s office was never transparent and responsive to national and global media including Hawaii based eTurboNews. They simply don’t respond to media requests and they don’t allow questions. What do they have to hide? Surprisingly Hawaii is a “Blue” Democratic State.

In bits and pieces, internal differences are surfacing to the media saying cities and now also Lt. GovernorGreen is putting pressure on Governor Ige to open up the travel and tourism industry earlier.

Honolulu Mayor Caldwell told eTurboNews recently he wanted to wait for the results by States opening up before pushing such an agenda for Hawaii. Opening up States on the UA-Mainland clearly increased the spread of the virus, but Hawaii may need to ignore this fact trusting recent rumors.

Hawaii has been conservative when it comes to keeping the State restricted to travel. This was a very successful exercise and the entire population sacrificed their economy and some of their savings to comply with such restrictions. Hawaii enjoys the lowest infection rate, but the economy was driven into a brick wall.

Can this be sustainable for 5 months or more? Health experts would want it to be sustainable, but this is not realistic for the economy. The private tourism sector knows, such an extension could mean survival of close permanently.

Many restaurants already closed permanently. The Ala Moana Shopping Center, Royal Hawaiian  Shops in Waikiki looks like a ghost town with only some stores and restaurants open.

Those open have literally no customers.

The State is bankrupt. 60,000 people are waiting for unemployment checks. Mass eviction and more homeless people may be the result after the eviction stay will be lifted.

Most hotels are closed and the few visitors that are in Hawaii and often ignoring quarantine restrictions are met with unease and hostility these days.

At the beginning of the epidemics WHO, US  and local government officials wanted the population not to worry about wearing face masks. Now everyone knows this was a fat lie because there weren’t enough masks and to avoid panic and secure masks for health professionals.

This panic seems to be developing now in all States and may spill over to Hawaii very soon. COVID-19 infection rates in California, New York, and other US epic-centers are aggressively on the rise, but States are opening up anyway despite the obvious danger. The economy is becoming the key driver, no longer the health of Americans is the main reason.

For Hawaii, saving the economy means opening the travel and tourism industry. Today Lt. Governor Green, who is also an emergency physician and was outspoken to lock the State down, now wants to reopen the Aloha State for tourism already in July. He thinks to open in a “controlled” manner or establishing tourism bubbles is the way to go.

He also was heard telling local media about mandatory tests to be done within 3 days after arrival or before arrival may be helpful. He wants residents to be able and travel, as long as they don’t stay away too long.

Is Hawaii ready? Are airlines ready? IS the fragile infrastructure of the State ready and is the health system prepared.
The million Dollar questions? Will tourists really come back in numbers sustainable to help the economy?

The dark side question could be: How many people in Hawaii may die.
God help us all! 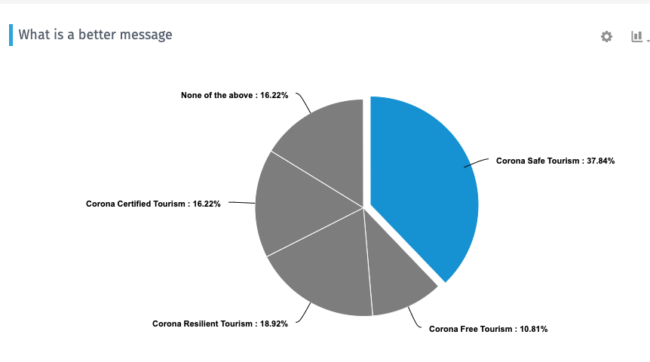 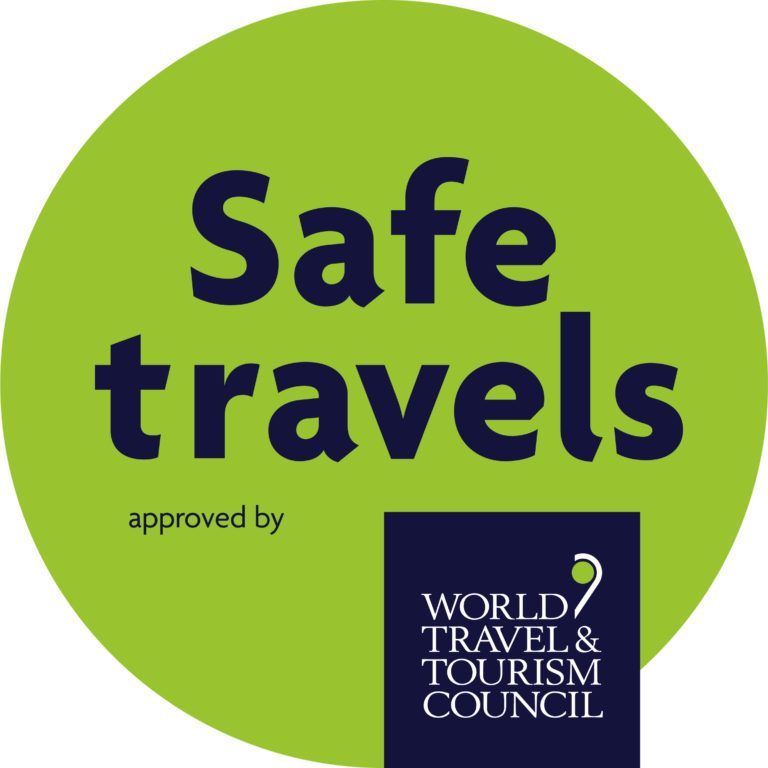