A newspaper in regional Australia has come under fire for running a poll about a local trans woman.

Holly Conroy is a trans woman who plays soccer for Wagga United. The Daily Advertiser in Wagga Wagga – about 450kms south-west of Sydney – wrote about how accepting her soccer club has been.

While the story was positive about Conroy’s journey in the local soccer league, it was an online poll that had people angry at the newspaper.

The online poll asked: ‘Do you find it concerning that Holly is allowed to play women’s soccer?’

The poll was removed from the online article Friday morning.

Conroy would have preferred if the poll had not been included but did not have a “huge problem” with it.

‘All the people on my team said the same thing. They were like, ‘I love the story, but I can’t believe they have a poll’.’ Conroy told SBS.

She contacted the paper to let them know she was not keen on the poll. The newspaper said they would reword the poll, but not remove it entirely because the community was having the debate.

‘They said it was a public forum and I’d put myself out there,’ Conroy said.

Fairfax Media publishes The Daily Advertiser and said they support the way the story was written.

‘The poll was never intended to cause anyone any offence. The Daily Advertiser has a proud history of reporting on gender issues fairly and sensitively,’ a spokesperson told SBS.

Conroy has been in the media spotlight this week, also appearing on the local TV news. Her club Wagga United said they couldn’t be more proud of her.

‘This is a truly powerful story and I am in total awe of Holly and how brave she is,’ the club wrote in a statement on its Facebook.

‘The way her coaches and team mates have supported her is really uplifting.

‘Wagga United is known as the family club, and the bottom line is, we don’t care who you are, where you come from, what your religion is, your sexual orientation, or even which hand you hold your pen in.

‘If you are in the Wagga United family, you are one of ours and we are there to support you.’ 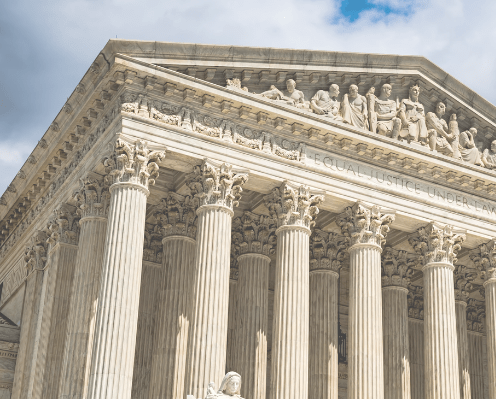 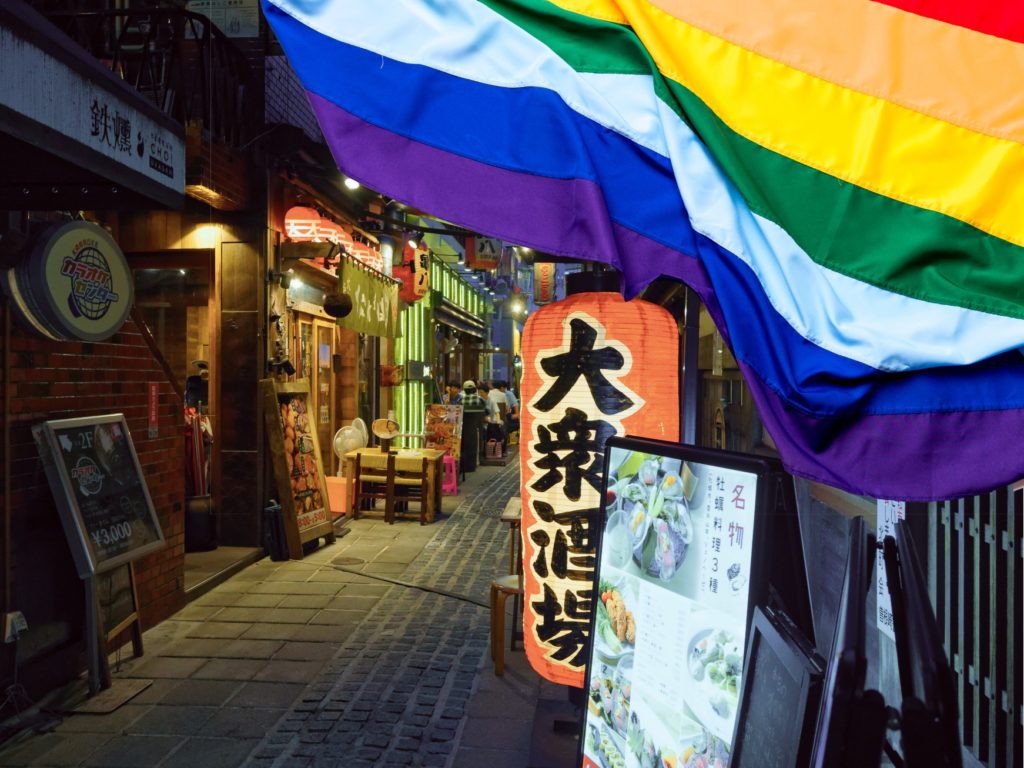 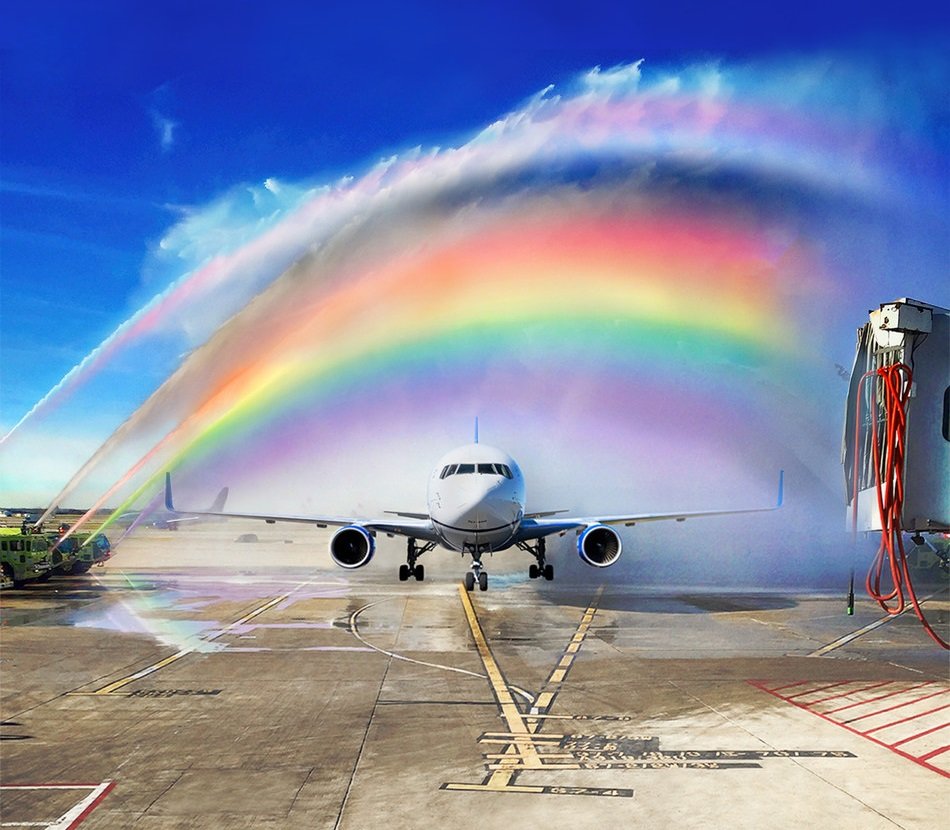