Campaigners in Romania are seeking a ban on same-sex marriages in the country. They have reportedly collected three million signatures in support of a petition to call for a constitutional amendment to narrow down the definition of marriage to the “union between a man and a woman”.

A group called the Coalition for Family, which has links to the Orthodox Church in the country has handed over the petition to the Senate, pushing for a ban on gay marriages to promote traditional family values. The current definition of marriage under the Romanian constitution terms marriage as a union between “partners”. The campaigners want the term to be changed (along with a clarification) that the “union” should be between “a man and a woman”.

Mihai Gheorghiu, one of the leaders behind the initiative said: “This is a historic moment. Three million Romanians, in an unprecedented show of solidarity, signed this proposed amendment.” The activists, who have a strong support from the church, are facing tough opposition from gay rights organisations.

The group’s appeal could result in a referendum on the issue if parliament finds no irregularities and if the petition is in accordance with the state law. Countering the request, a gay rights group called Accept said: “This initiative’s only goal is to incite public opinion against LGBT people.”
A member from the rights group, Florin Buhuceanu told the news agency, he finds this push for same-sex marriage “reprehensible to use the constitution in a democratic way in order to restrict citizens’ rights. It is a worrying trend for democracy in Romania”.

Rights of the LGBT community have always been debated in the country, where homosexuality was illegal until 2000. When a similar proposal called on a ban to gay marriages, rights group including Amnesty International were able to avert the amendment in 2013. Romania had to decriminalise the law after receiving harsh criticism from the European Union and the Council of Europe. However, it does not recognise same-sex unions, be it in the form of civil unions or marriage.

While Italy will become the next major European country to legalise same sex marriages, around 20 other countries include EU member nations have legalised civil unions between same-sex couples.

On 28 April, Columbia legalised gay marriages, becoming the fourth and the latest country in Latin America to pass the law. 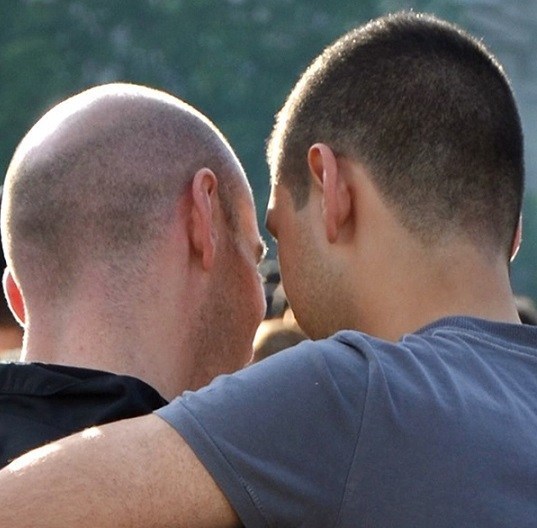 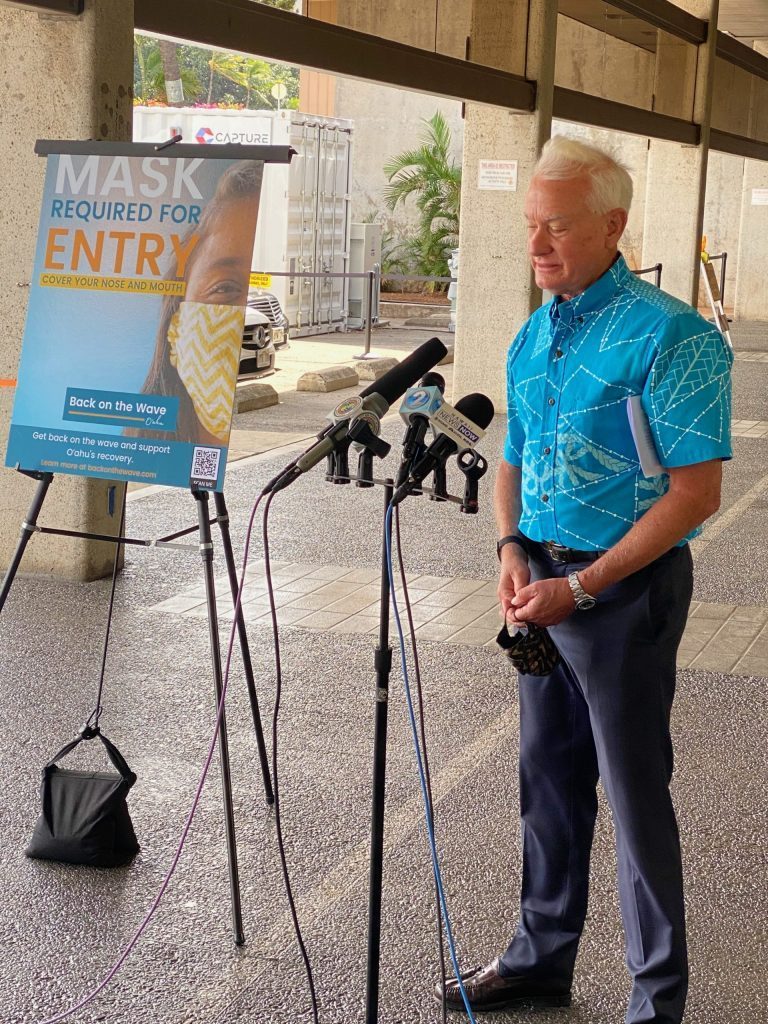 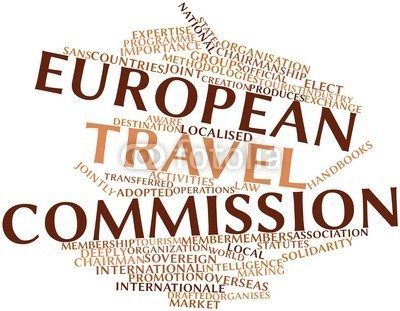