The beaches, the hotels, the attractions in the Aloha State of Hawaii are about to welcome visitors back to its shores. On Thursday and after 7 months of sacrifices, frustration, and discipline Hawaii serves as an example and model in the world when it comes to how a travel and tourism destination has handled the COVID-19 epidemic. People in Hawaii hadn’t heard much from their new tourism leaders, the CEO of the Hawaii Tourism Authority. He only started weeks ago,

Today the Hawaii Tourism Authority CEO delivered an emotional speech not heard by any tourism chief in the world so far.

The tourism depending economy in this US State is in a free-fall. De Fries made no secret out of the serious situation Hawaii is dealing with.
De Fries seems to be ready to lead Hawaii and appealed to everyone to work with saying opening the State for visitors is an imperfect scenario being executed by imperfect people who have one thing in common, Aloha for Hawaii, Aloha for one another.

De Fries, who was born and raised in Waikiki, brings more than 40 years of experience to the role. He previously served as executive director of the Native Hawaiian Hospitality Association and president and CEO of Hokulia, a luxury residential community on Hawaii Island. He also formerly led the research and development department for the County of Hawaii, where he worked to grow the economy in the tourism, agriculture, and renewable energy sectors.

President and CEO of the Hawaii Tourism Authority addressed Governor Igne and the people of Hawaii on the reopening of the economy and reopening of the Travel and Tourism Industry in the Aloha State.

And we clearly don’t have the capacity to do that. And so every scenario short of that looks and feels imperfect. There is an inherent polarity between those that are pro-business and those that are at the opposite end of the spectrum. So every proclamation, every decision that’s made by the governor and by the five mayors will in some way, moves back and forth between that polarity. However this proclamation was declared by the state’s chief executive officer, and there are complimentary decisions being made by and negotiated by the four CEOs of our counties.

At that point in time, it’s my responsibility to align the Hawaii Tourism Authority and our industry at large, with those decisions, which this time calls for the reopening, the resumption of transpacific travel on October 15th.

Now within the industry, clearly there’s a lot of excitement. People who were furloughed in March are returning at this time. And in the two weeks prior, being rehired into their jobs,. However, that’s not happening quick enough. It’s not happening often enough and it’s not happening on a large scale. Certain businesses will remain closed during this time. Some have advanced their renovations scheduled to move it up from 2021 to 2022.

These are choices that each of these hotels and business enterprises are free to make. However, we are assured that there will be enough of an inventory to deal with the traffic that’s anticipated between October 15th and the holiday season in the year-end.

Clearly, there’s a lot of excitement throughout the industry. This anticipation has been building for a while, but I’ll also add that there’s a tremendous amount of anxiety, fear of the unknown people returning to a job that is not exactly the same job they left back in March.

You may have heard me say this before, but if you were a bellman, when you were furloughed in March when you returned to that bell department, that station, that work operation will now have an echelon of sanitation sterilization in hygiene that we have never seen in the industry before. Standards, that equate to what we have seen in clinics and hospitals. In addition to that, it would be required as a bellman to be fully versed in all new health rules.

The lines of communication and understanding have to be filled with clarity. If you’re operating in one of the departments, whether it be an airline, ground, transportation, hotel, restaurant, or activities, if there’s any doubt in your mind, you need to ask questions and you need to bring clarity of vision to that operation. Most of all, we’re going to have to learn how to earn each other’s trust. As we move forward,.

The guidelines and protocols have been set forth. Many of them by national, as well as local trade associations.

As we move through this, nothing ends on October 15th. Everything begins because there’ll be a constant state of refinement. Five minutes ago.

I just got off the phone with one of the navigators on Hokule’a, who reminded me that when you depart one degree off from Hawaii for Tahiti, unless you correct that degree, you could end up 50 miles away from the Island you seek to go to.

Clearly, we are in an imperfect scenario. You could say we’re one degree off or more, but the next few months and years are going to be a series of course, corrections that have to be made.

All of you are familiar with the Ala Moana Shopping Center. Imagine on a busy holiday weekend, that all five floors are filled with people and this economic collapse. I want you to imagine that the whole shopping-center building just collapsed onto itself, all five floors. And you got people trapped underneath. You got people suffering. You’ve got businesses that have actually died. I want you to take that 12 acres of shopping center extended to all of Oahu and then extend it to the entire state of Hawaii.

This economic collapse is one that we have not hit the floor yet. We are in a state of freefall.

As we speak, you expand that image of a collapsed building. This image includes families with children, with adults, with kupuna trapped, and the longer we leave them there, the more we risk.

This is an imperfect scenario being executed by imperfect people who have one thing in common, Aloha for Hawaii, Aloha for one another.

And we need to hold on to that, that spirit as we go through this.

And even though you may not agree with these decisions that are being made because you may be stuck in your criticism, you need to support one another, because the cynicism in this state is moving as fast as the virus, and that’s got to stop.

We’ve got to create a healthy attitude to support our leaders, cultural leaders, and direct them and exhibit the leadership needs in the community.

At this time, we have to make a commitment to flattening the curve permanently. None of us are going to invent a vaccine, but there are three things we control, wear a mask, social distancing, and watch the size of the groups that we gather in. Those are the things we control. Thank you.

Visit www.hawaiicovid19.com to find out more about the requirements to visit the Aloha State of Hawaii.

Visitors ready to comply with Hawaii’s plea to respect local regulations can get the Safer Tourism Pass for Travelers by rebuilding.travel 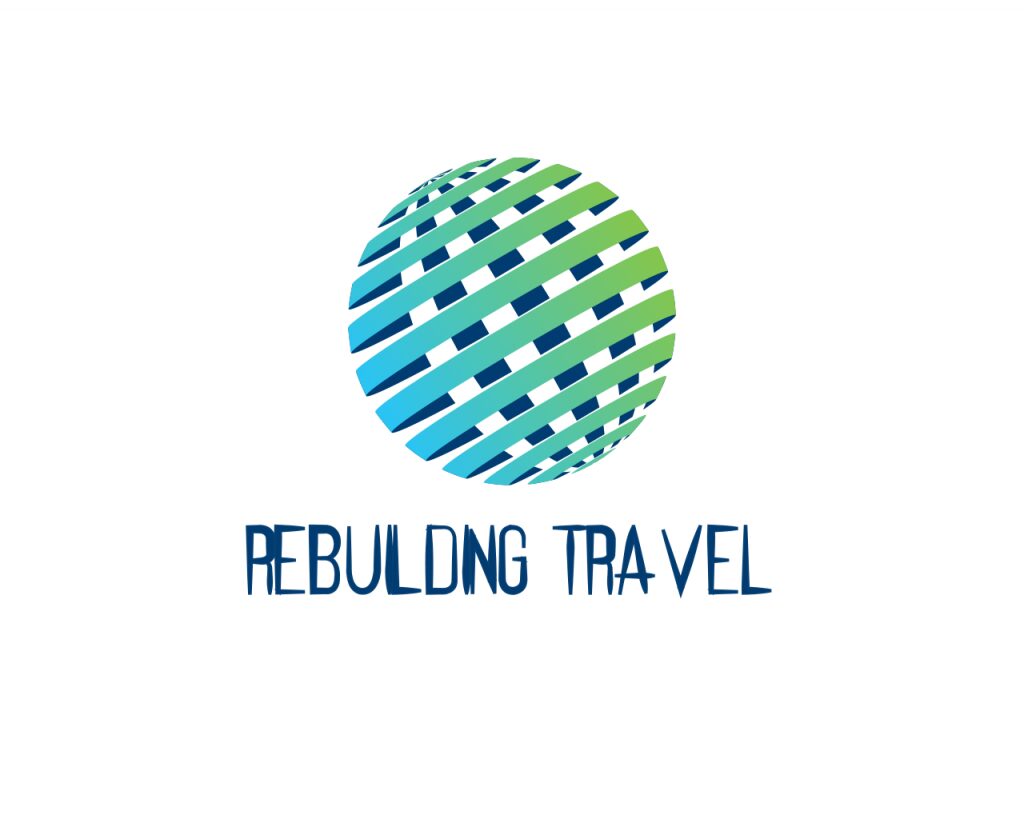 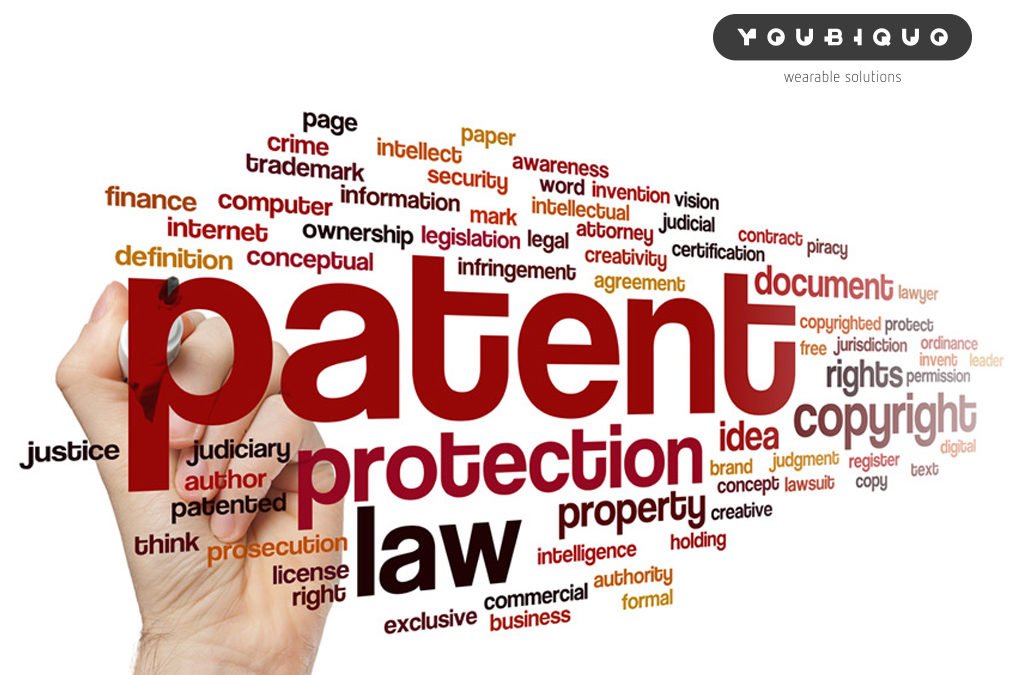