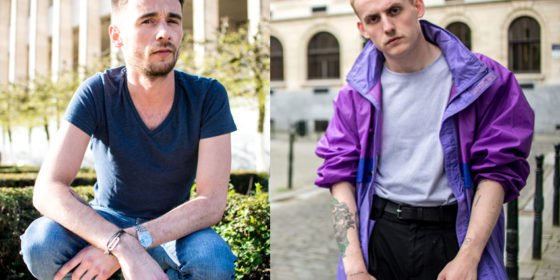 In its previous issues we’ve met handsome, everyday guys from the likes of Toronto and Berlin.

Here, editor Liam Campbell speaks to Gay Star News about the creative process of putting it together.

‘The special thing about Brussels is that its best parts are all hidden and take both effort and local knowledge to access. It’s like a puzzle or a maze with the most perfect end.

‘Like you might imagine, every Brussels local I met had their favourite chocolate shop (Pierre Marconi for occasions; Corné Port Royal for everyday). Also, their favourite friterie (the one in Saint-Josse got the most votes). But no one seemed all that interested in beer for some reason!

‘One of my most enjoyable shoots was with a couple, Pieterjan V & Nikolas L. But it almost didn’t happen. On the day of the shoot I only got replies to my messages an hour before we met… they’d been sleeping off a hangover until well into that Sunday afternoon. They do admittedly look a bit tired in some of the images. But hey, that’s part of Elska’s goal of authenticity!

‘If I had one disappointment it’s that none of the men I spoke to from Brussels’ large African community were willing to take part. A lot had really conservative backgrounds. They were living totally in the closet, so they feared having their images published so visibly.

‘Brussels is probably the only city in the country that contains substantial numbers of both French-speaking and Dutch-speaking Belgians. Of course we met and shot both, but also residents with origins beyond like guys from Macedonia, Spain, Lebanon, Ukraine, and beyond.

‘Also, I really chose Brussels because I think I wanted an antidote to all the Brexit talk of the past year. To go somewhere as European as you could possibly get.’

To see a list of where Elska Magazine is sold around the world or to order a copy online, visit elskamagazine.com. 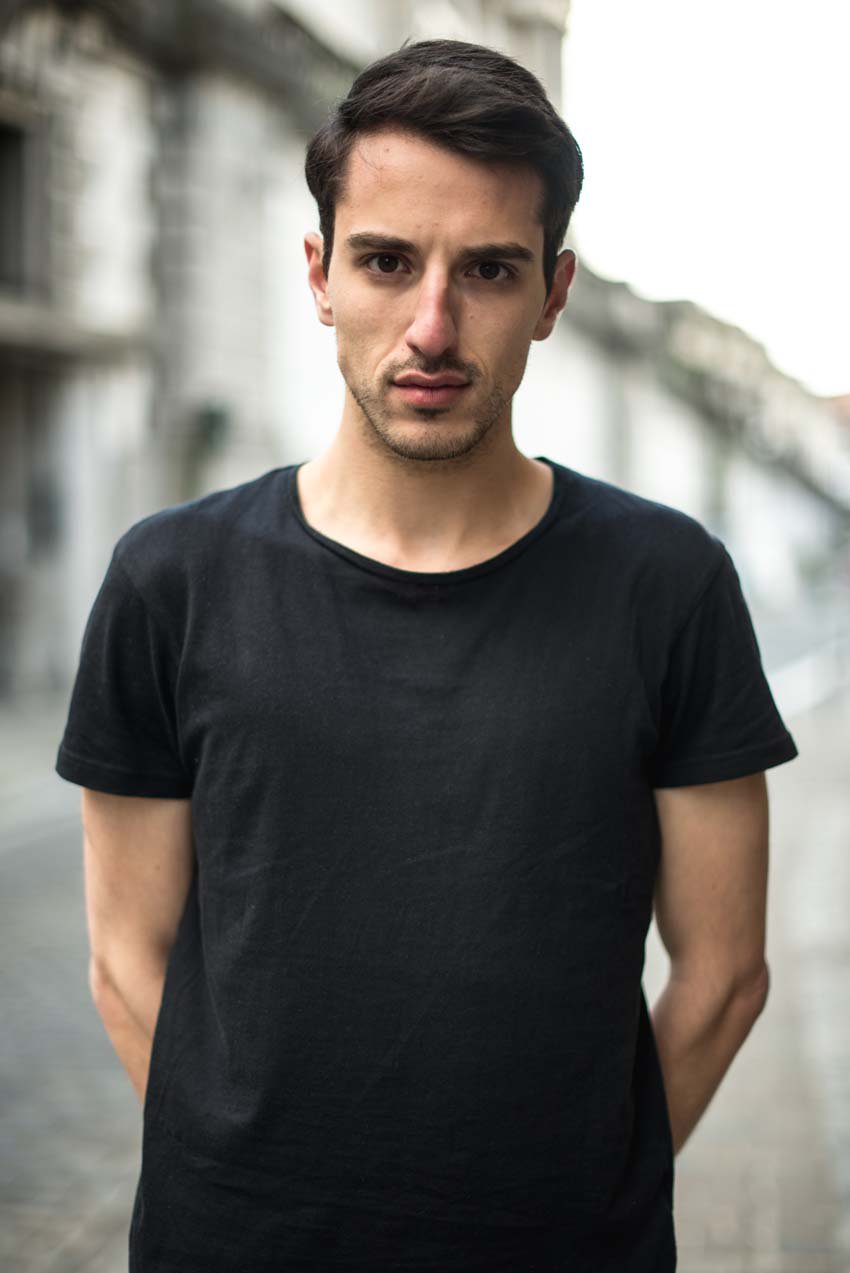 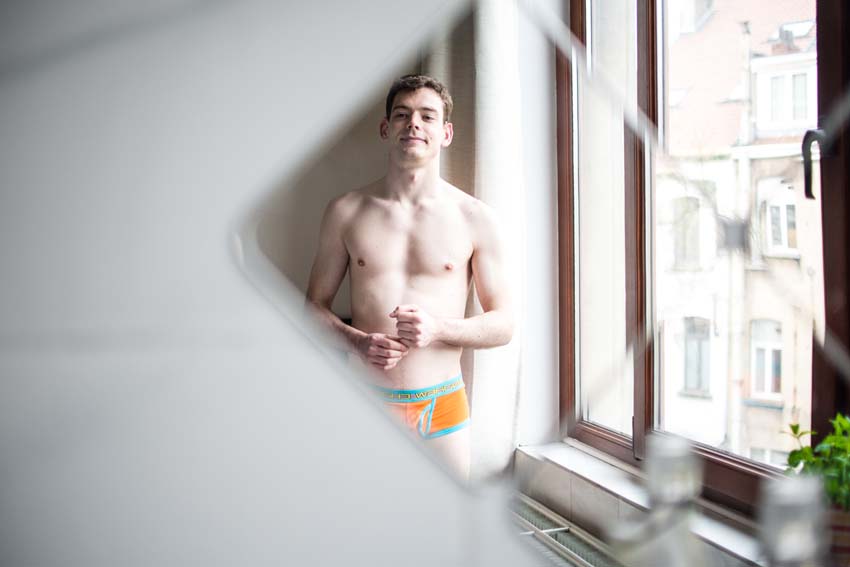 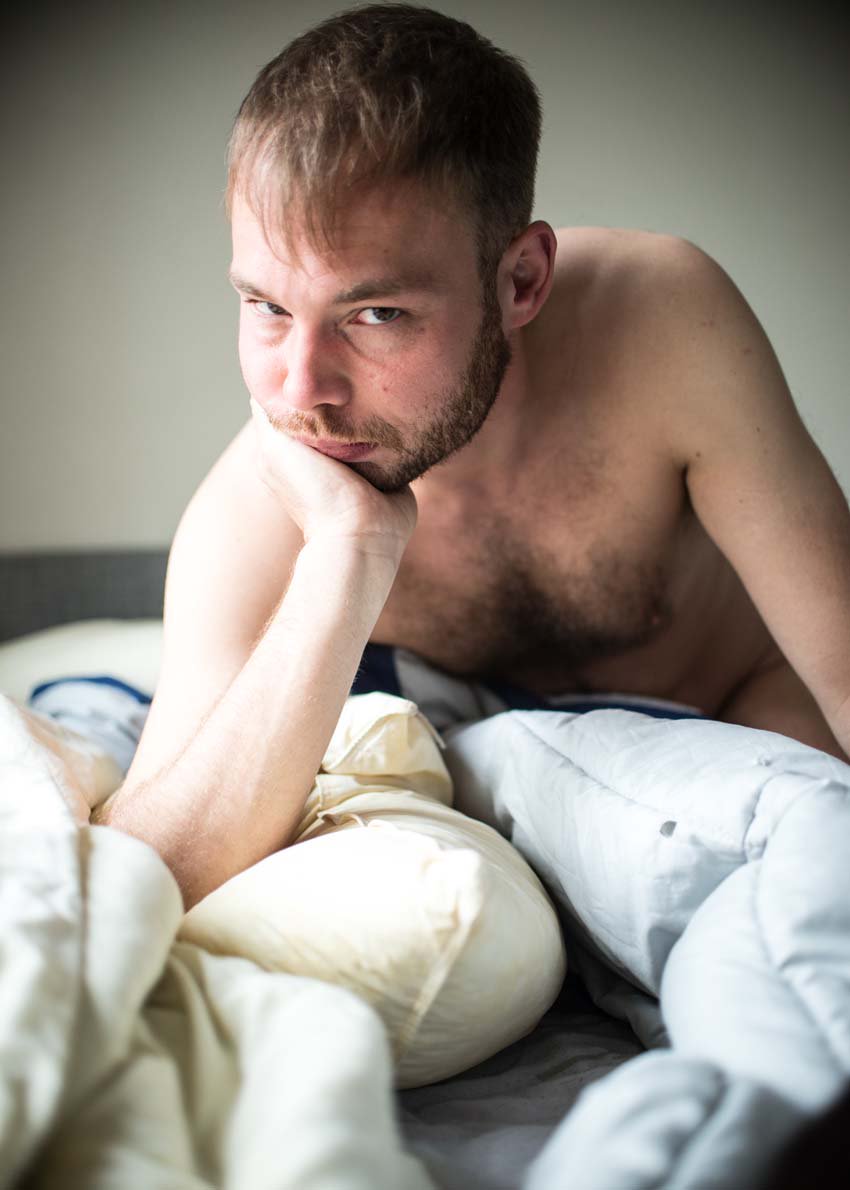 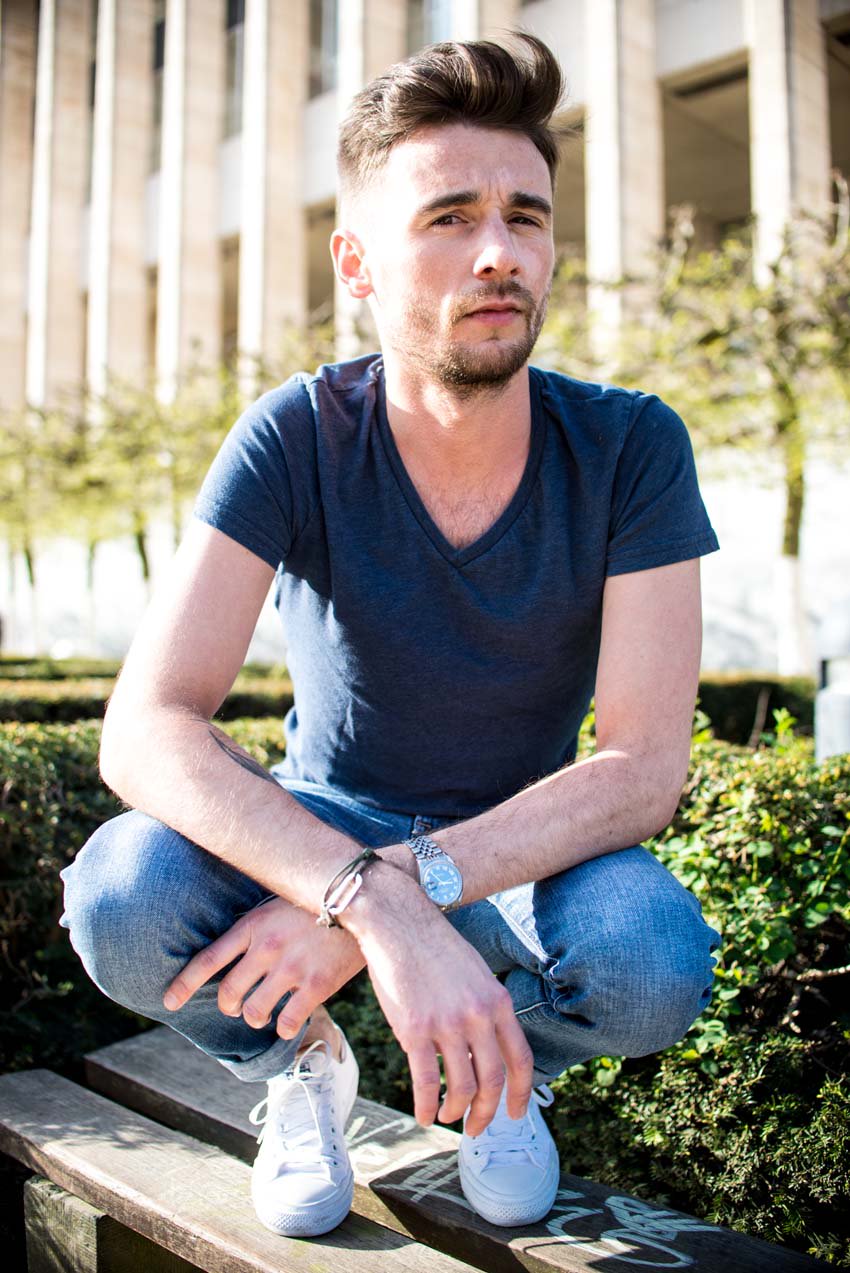 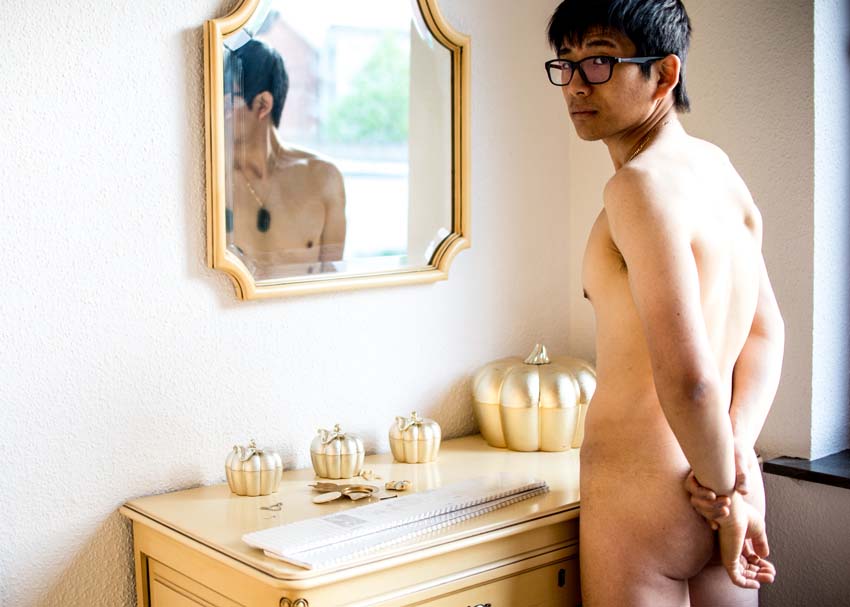 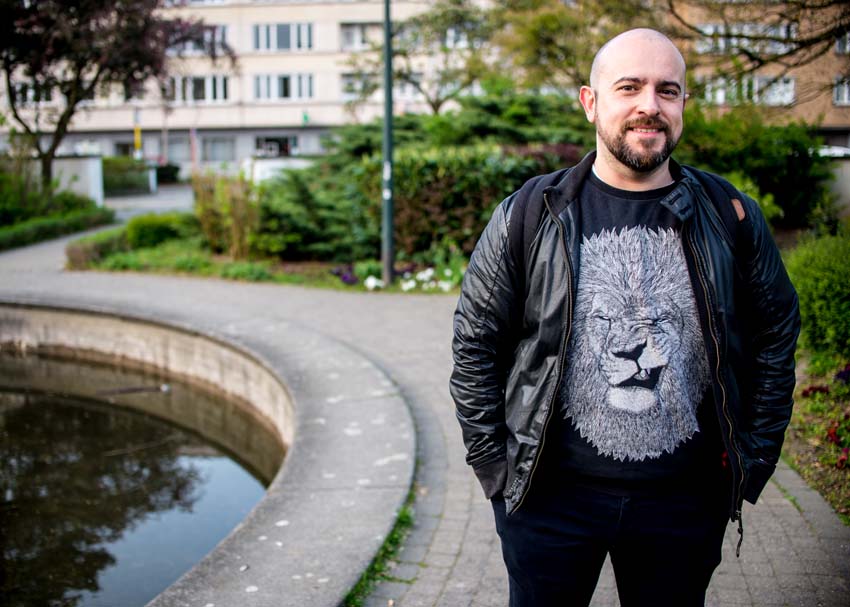 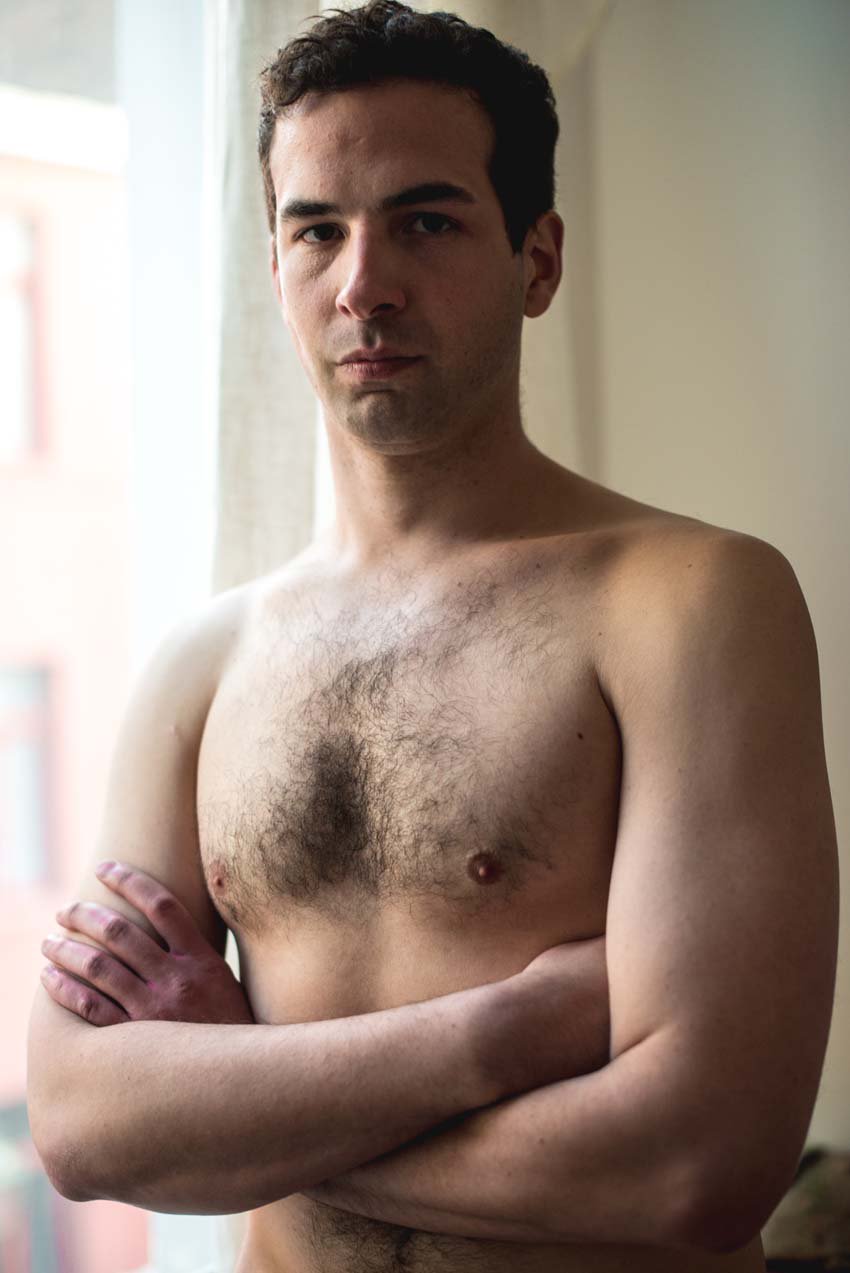 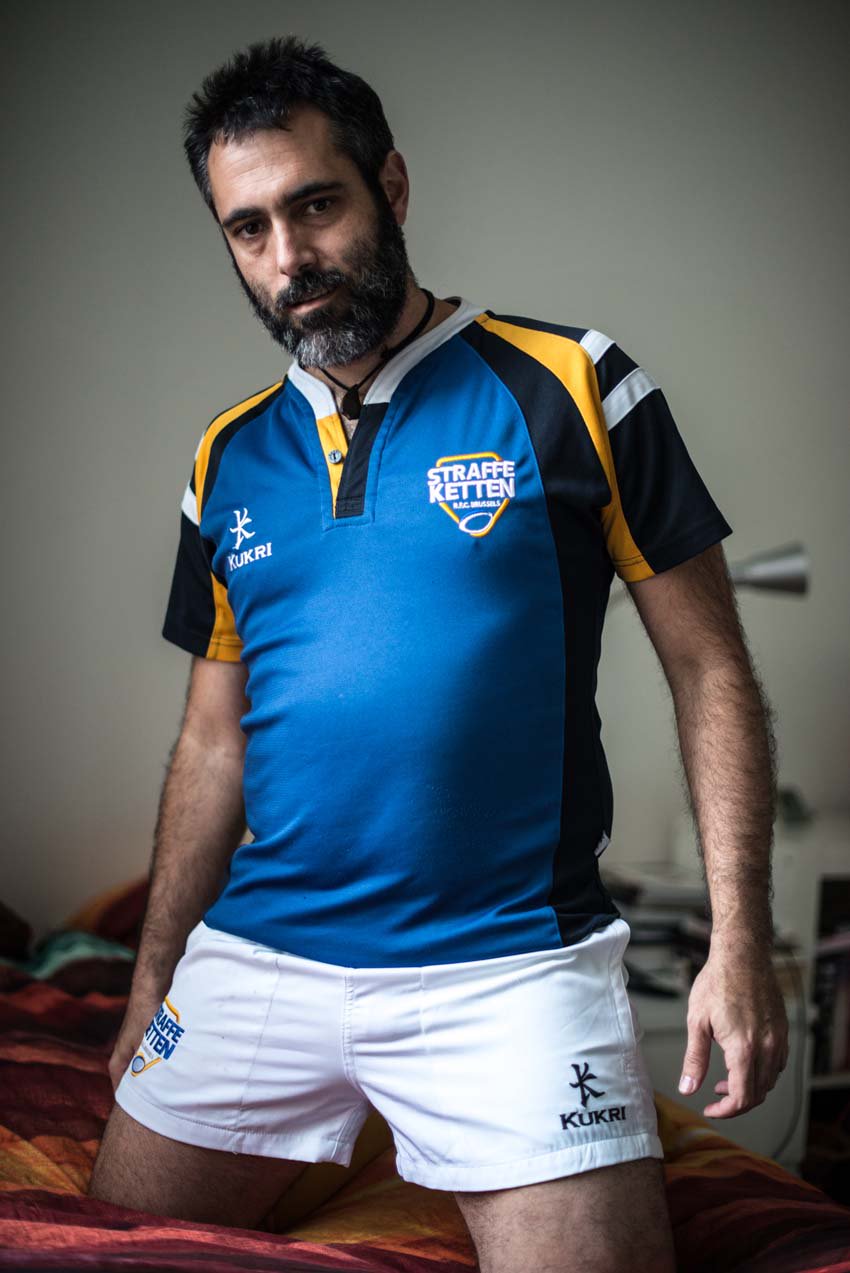 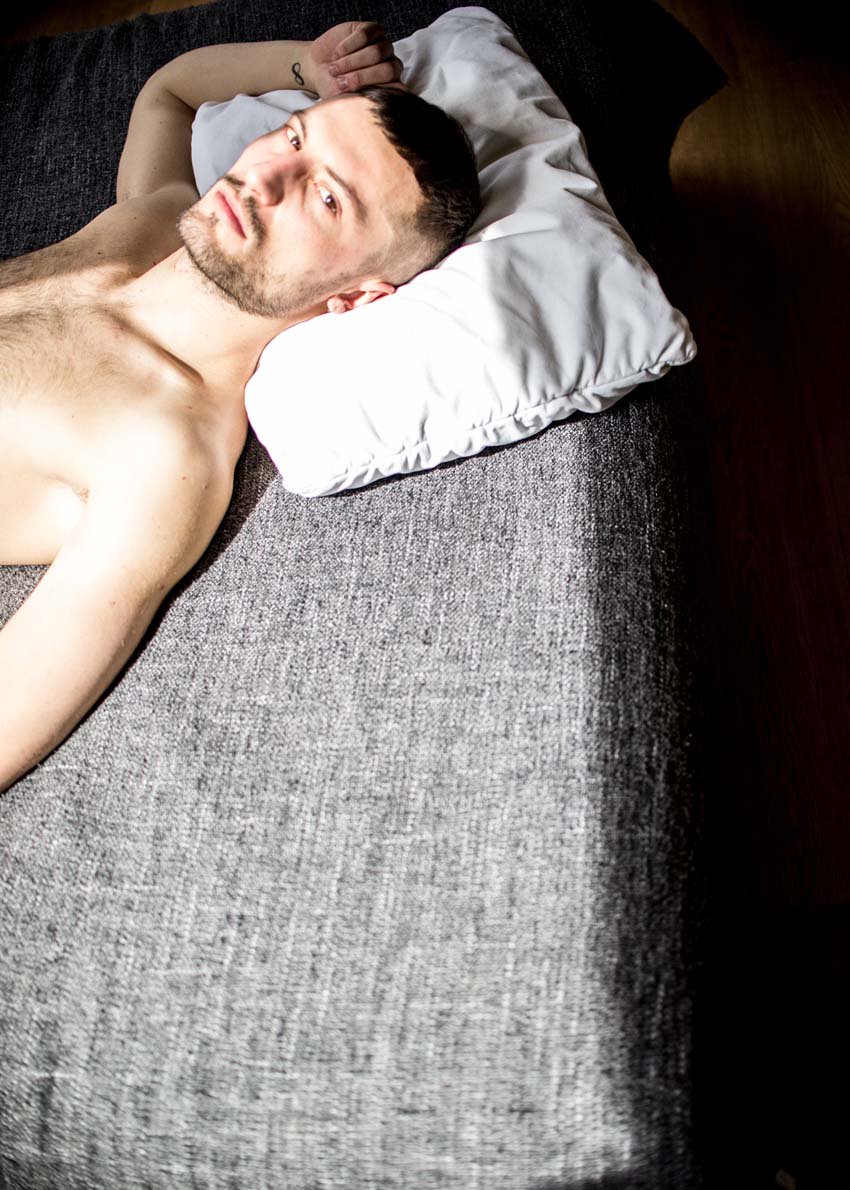 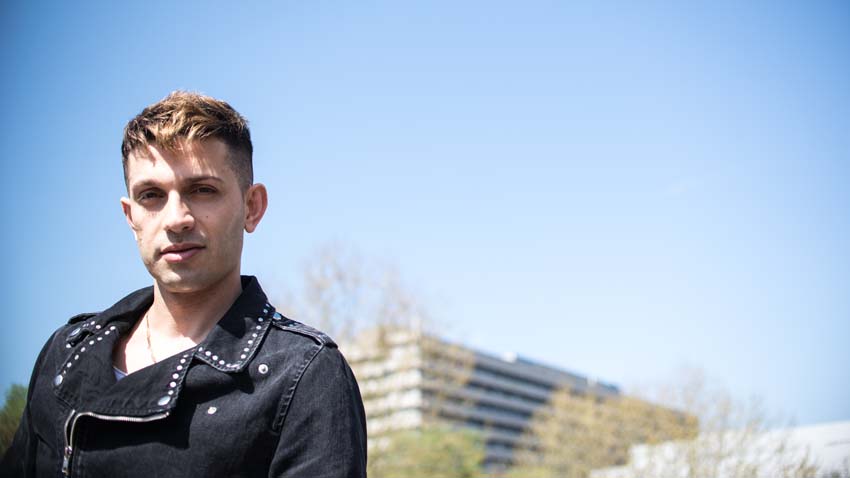 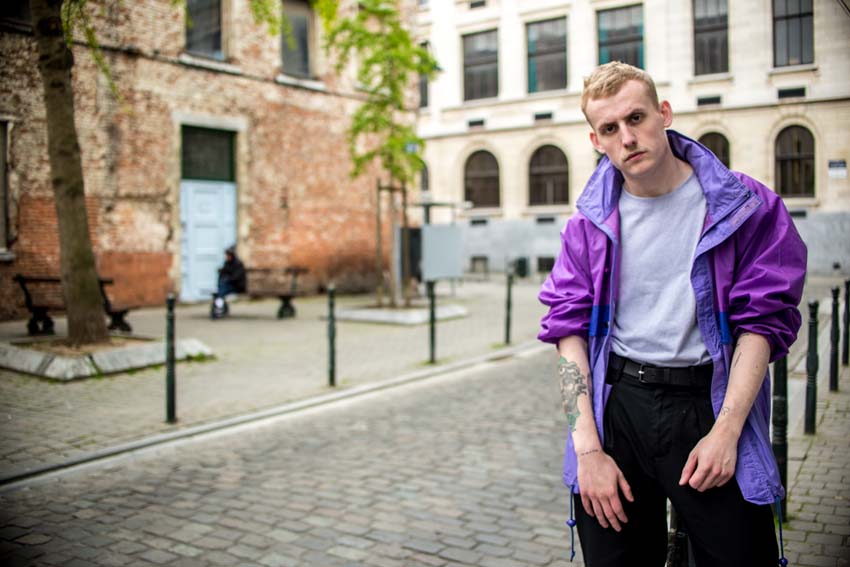 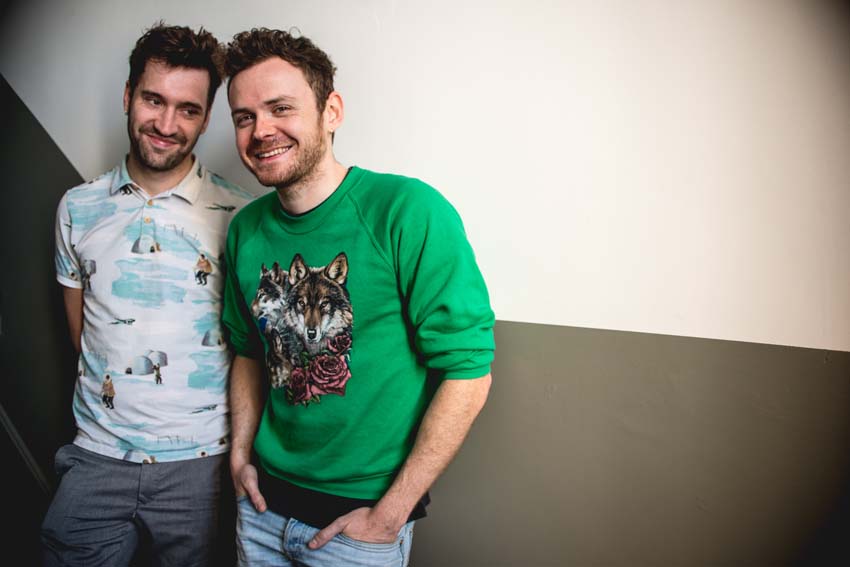 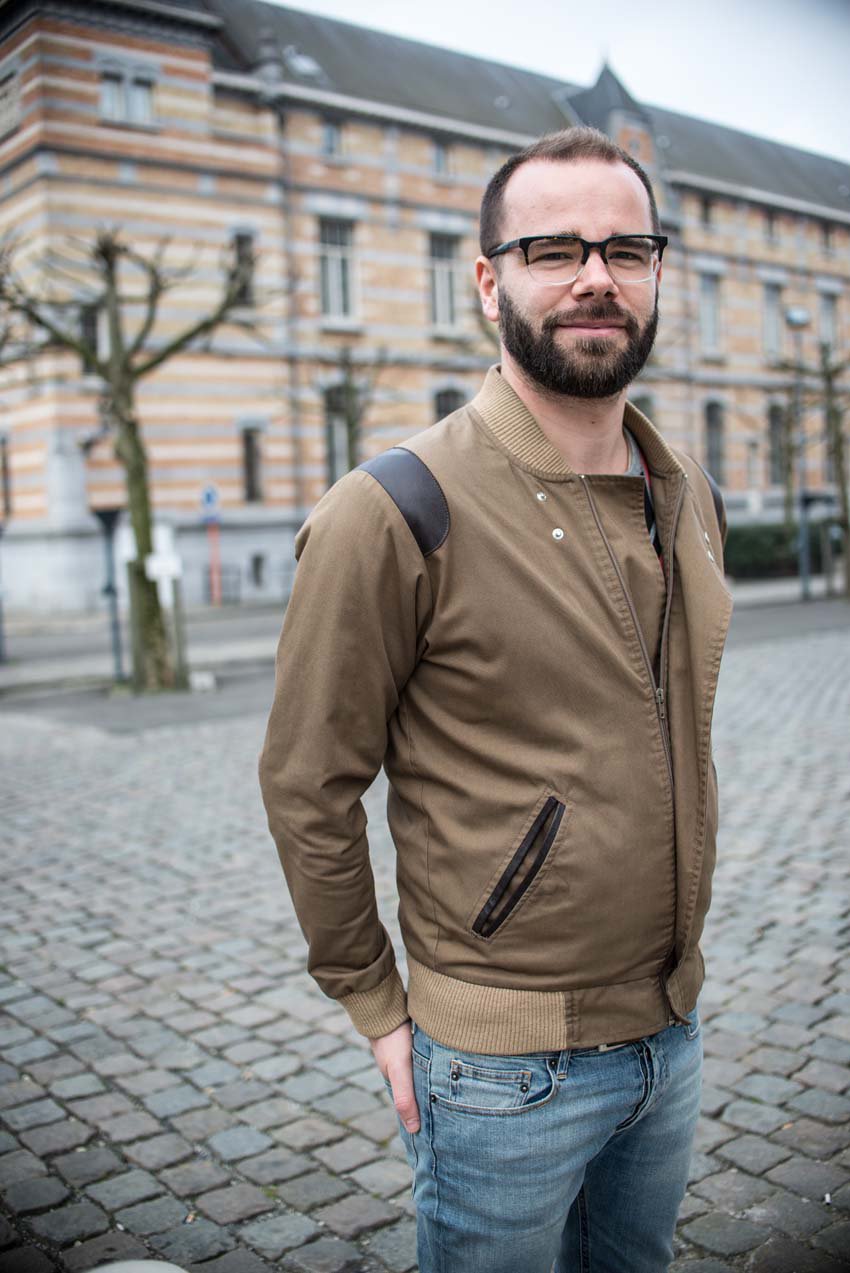 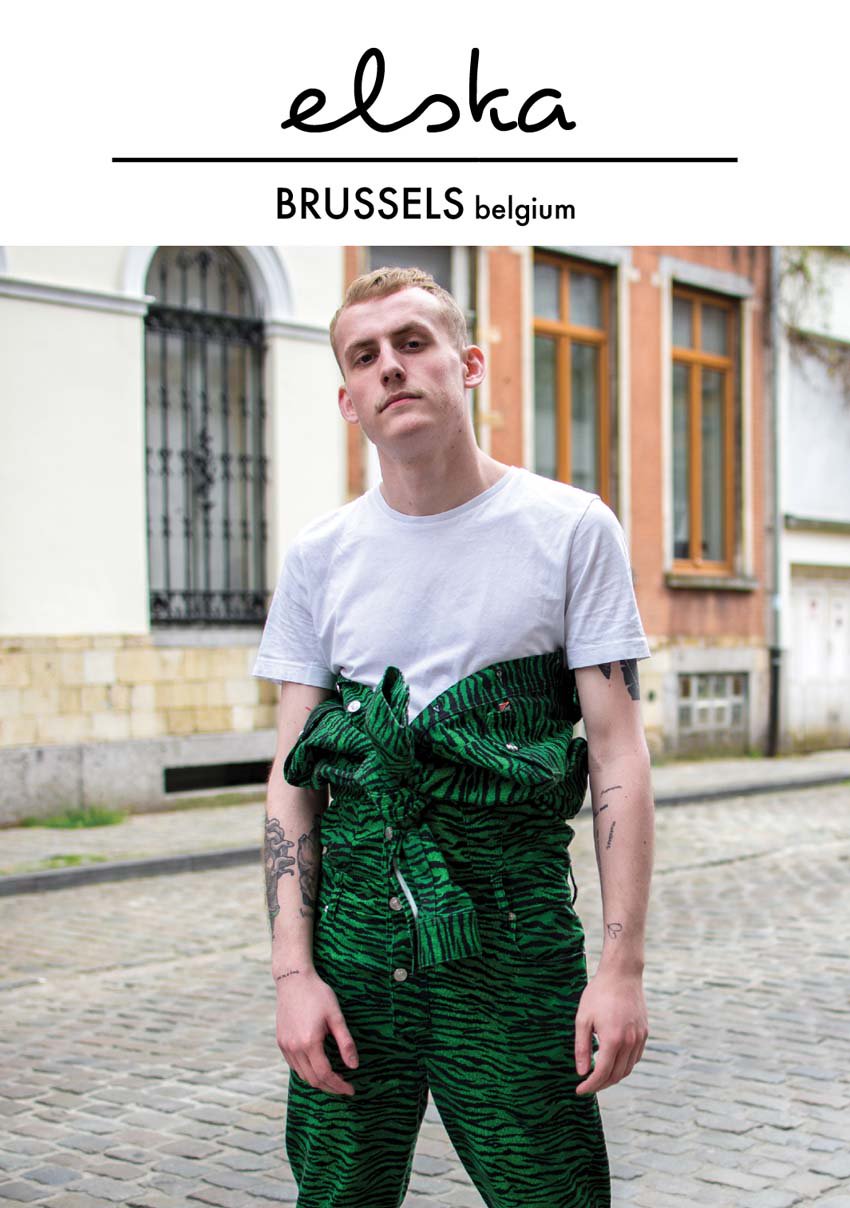