Over 300 female ‘transphobes’ threatened to leave the UK Labour Party in protest today (1 May) over the party’s new pro-trans policy.

The group were part of a small – yet vocal – minority of women within the Labour Party who have been objecting to the notion of ‘all-women shortlists’ being open to trans women.

The current Labour Party platform states trans people who self-identify as women are welcome to join the shortlist. This is even if they haven’t physically transitioned. 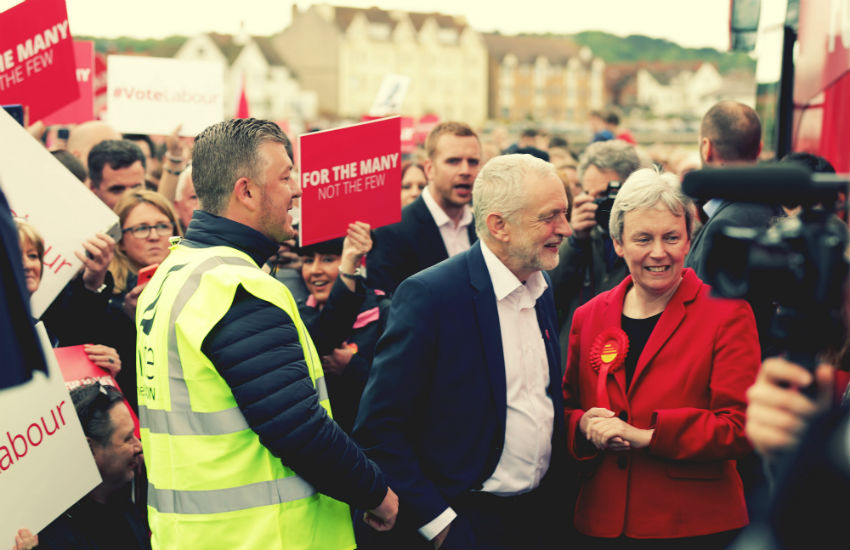 Labour activist group Mayday4Women sent a draft letter to The Times. In it, they threatened: ‘We are dismayed at the Labour Party’s support for sex as a self-identified characteristic for all-women shortlists.

‘We now face a situation in which any man can simply claim to be a woman and be included on all-women shortlists.

‘Sex is not a self-defined characteristic and it is disingenuous for Labour to pretend that it is. Self-identity – ‘I am what I say I am’ – reeks of male authority and male supremacy.

‘It is for that reason that we – alongside 300 other women – are resigning from the Labour Party today,’ the letter read.

Lily Madigan is the first transgender woman to become the Women’s Officer in the Labour Party.

In response to the letter, she told GSN: ‘Women who don’t share our party’s fundamental values are right to leave.’

‘If some transphobes want to leave Labour because of its support of an evidently vulnerable and underrepresented group, they can be my guests.

‘If hating people like me is more important than fighting to beat the Tories, they didn’t belong here anyway,’ she added.

Madigan believes trans people face higher levels of discrimination all around. This is through little representation in parliament, higher rates of sexual assault, belittling attitudes from men and social media abuse.

She then said: ‘Labour are very clear that transphobia is against Party rules. Labour’s most important principle is the pursuit of socialism and everything that comes with that – chiefly, equality.’ 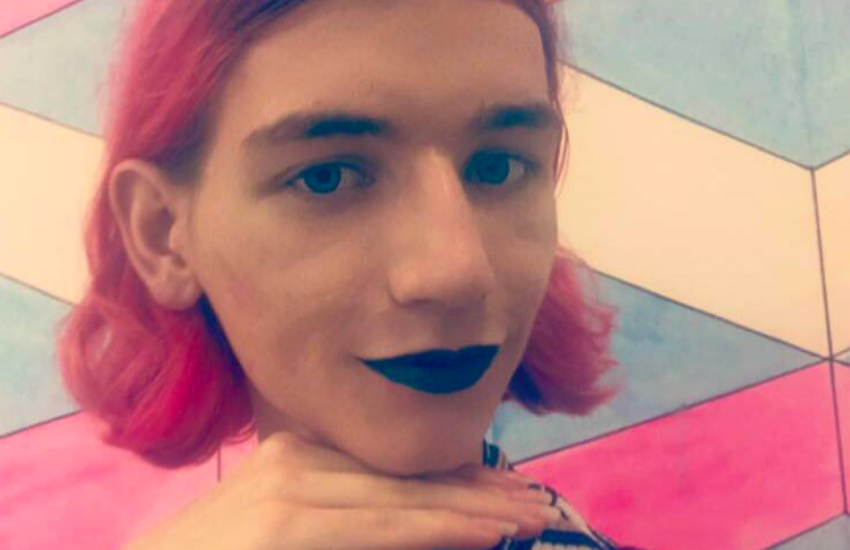 As a result, the hash tag ‘I stand with Lily’ began trending on social media.

At the time, the activist said: ‘There’s only so many times I can read lies or my deadname or misgender.’