It’s a very big day next Saturday in the UK, and indeed around the world. Of course, the FA Cup Final and the Royal Wedding will be taking place on the same day. However, why would you bother with either of those when this weekend you can have more intense competition and sense of occasion than both put together, with the Eurovision Song Contest?

Before the big night, there is the small but very important matter of two semi-finals, taking place on Tuesday and Thursday.

These are every bit as essential, as often something spectacularly good (or spectacularly something) will fall at this first hurdle, never to be witnessed by Saturday night viewers. We are in Lisbon for the rehearsals and have seen what’s in store, so here are our five picks to watch out for in tonight’s first semi-final. 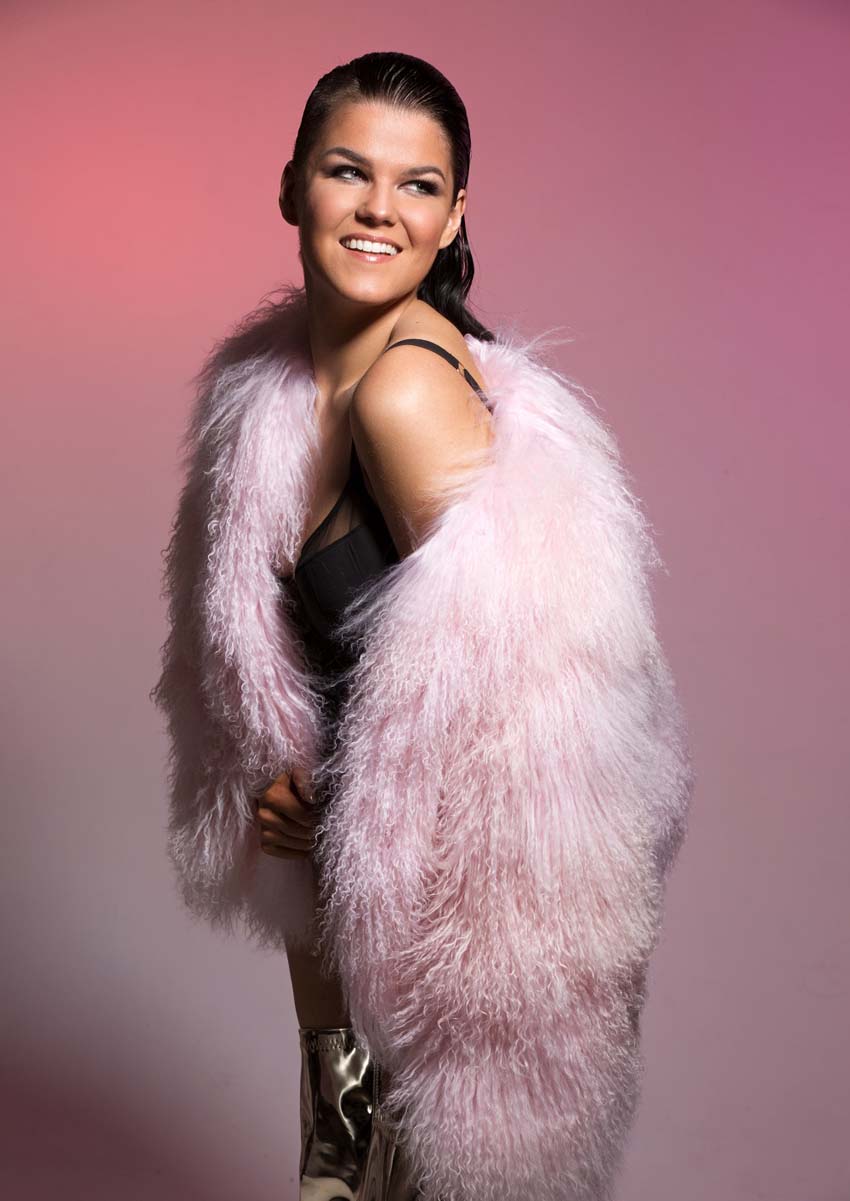 The one from X Factor: Saara Aalto – Monsters (Finland)

You’ll perhaps remember Saara from the 2016 season of X Factor when she managed to shake off her assigned ‘quirky foreigner’ tag (or perhaps just completely own it) to finish second.

Her resulting national treasure status in Finland has allowed her to fulfil a lifelong dream of representing her country at Eurovision with the unashamedly Europop ‘Monsters’ written by the team that brought us Sweden’s 2015 winner ‘Heroes.’

If her X Factor performances are anything to go by, she will be throwing the kitchen sink at her staging, and has even brought on board X Factor creative director Brian Friedman to make sure it’s just ridiculous enough.

Even if ‘Monsters’ doesn’t get the result she wants (and boy does she want it), her participation has resulted in a fantastic new album, Wild Wild Wonderland, which is definitely worth checking out if you’re a balls-to-the-wall pop fan. 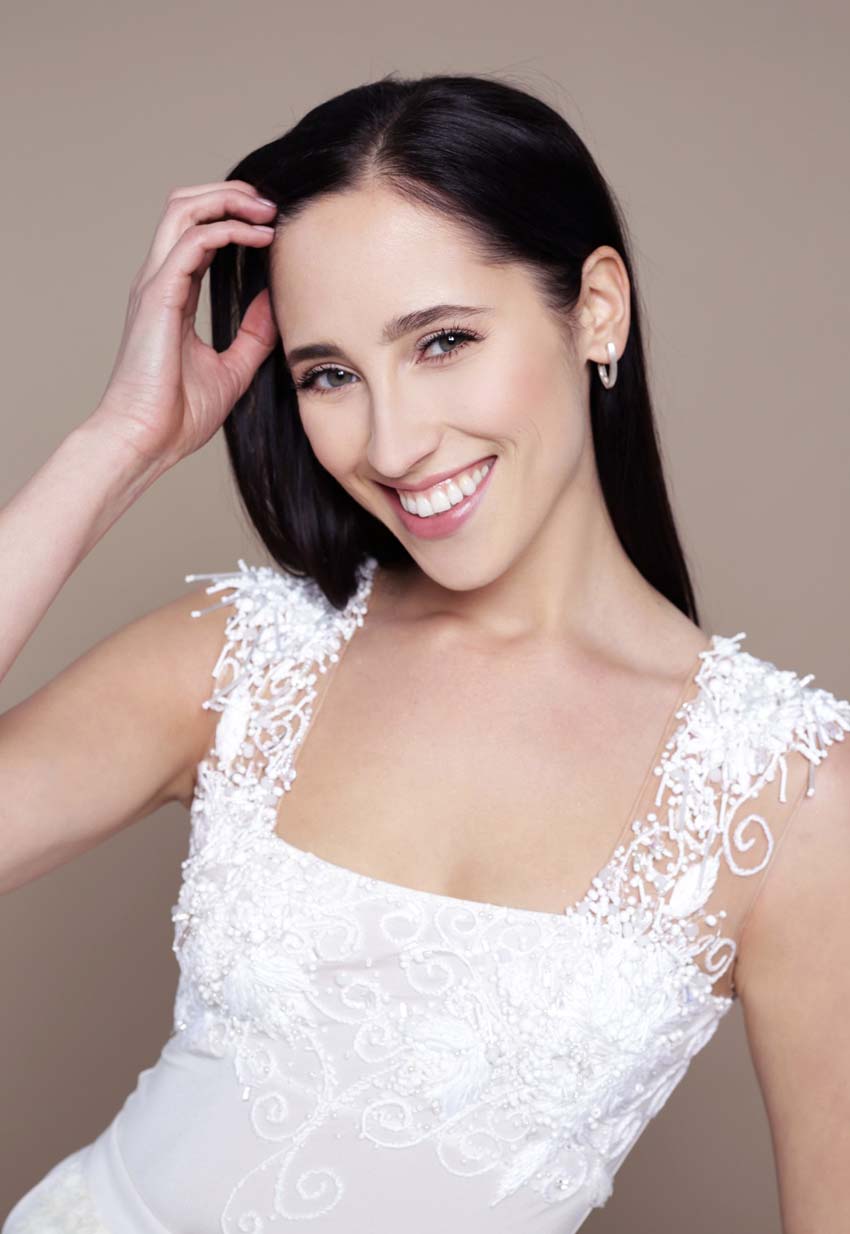 The one that will shatter glass: Elina Nechayeva – La Forza (Estonia)

Here’s one that will make your hair stand on end. Elina is a well-known Estonian soprano and ‘La Forza’ is popera with the drama dial turned up to 11.

Not only does Elina have a phenomenal voice, but Estonia is another country going all-out with their staging this year, to the point where it was touch and go whether or not they’d be able to afford the spectacular projection effects you’ll be seeing.

However, after Elina and the executive producer of their entry went public about their financial plight in a radio interview, several sponsors came forward to lend a hand. Now, you will be able to see the performance as it was originally intended. It will certainly be a moment, but will all the effort they have gone to get the votes rolling in? 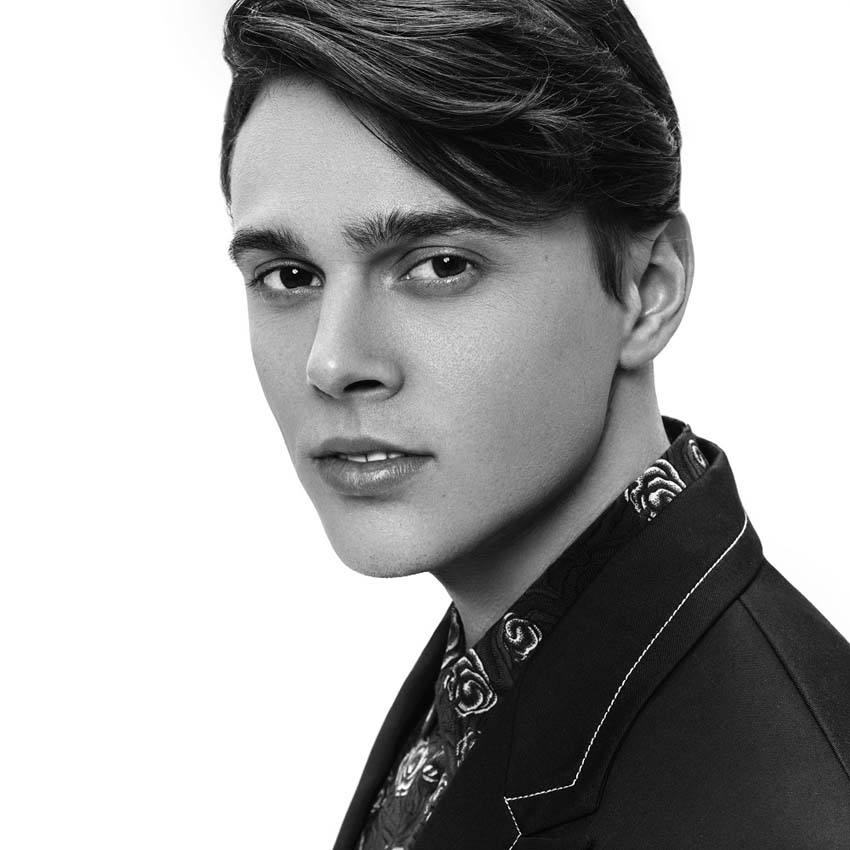 The one for the BBC clip shows of the future: Alekseev – Forever (Belarus)

Eastern European superstar Alekseev has had a troubled road to the contest.

After being all set to compete in the selection in his native Ukraine, he was lured away to compete in the Belarusian final, where he is also a big name. However the other contestants in Belarus weren’t happy about this, particularly as ‘Forever’ was released before the cut-off point for new songs, and they threatened to withdraw in protest.

A few craftily altered notes later, the song did compete, and now will represent Belarus at the contest. We won’t spoil the performance you are about to witness, but it is one of those concepts that the creatives behind it may well have thought to be an artistic masterpiece, but as we know, when it comes to Eurovision, these things don’t always translate well onto the stage and onto the screens. It really does need to be seen to be believed, so make sure to tune into the semi-final, as we wouldn’t bank on this making it to Saturday’s show… 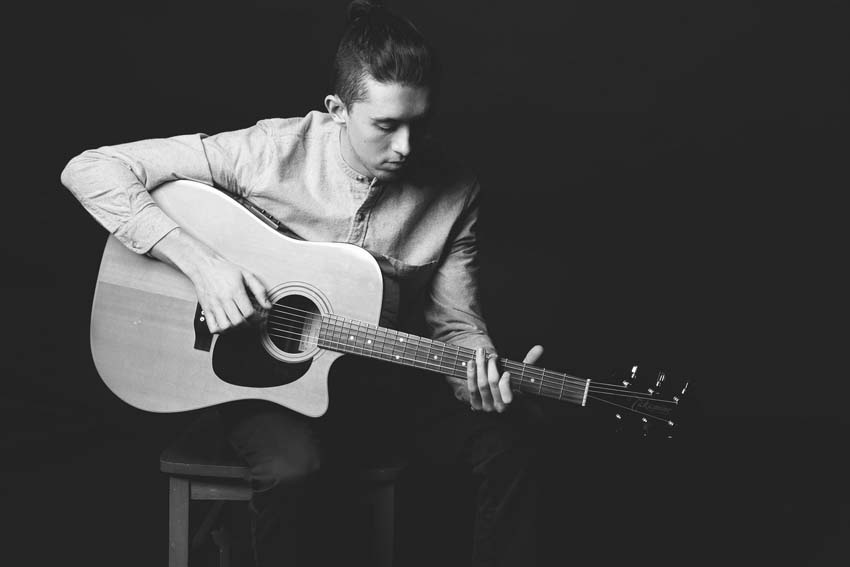 The one with the cute gay dancers: Ryan O’Shaughnessy – Together (Ireland)

If you felt a little bit patronised by that description, then you wouldn’t be alone. This is one element of Ireland’s entry has proved quite divisive this year. ‘Together’ is a very sweet, simple song about the end of a relationship. The accompanying music video is equally sweet. It features a young couple in Dublin’s Temple Bar in the first flushes of romance.

It’s this music video that some have found controversial. Thankfully, not because the couple portrayed are guys. But due to the video not actually featuring the singer, or having much at all to do with the story of the song, some feel that it’s a cheap tactic to win the ‘pink vote.’

Particularly if the rumors of the dancers being present in the song’s live performance are true. That aside, Ireland will be hoping that, like Portugal’s winner last year, the simplicity and emotion of the song will get them back into the final. 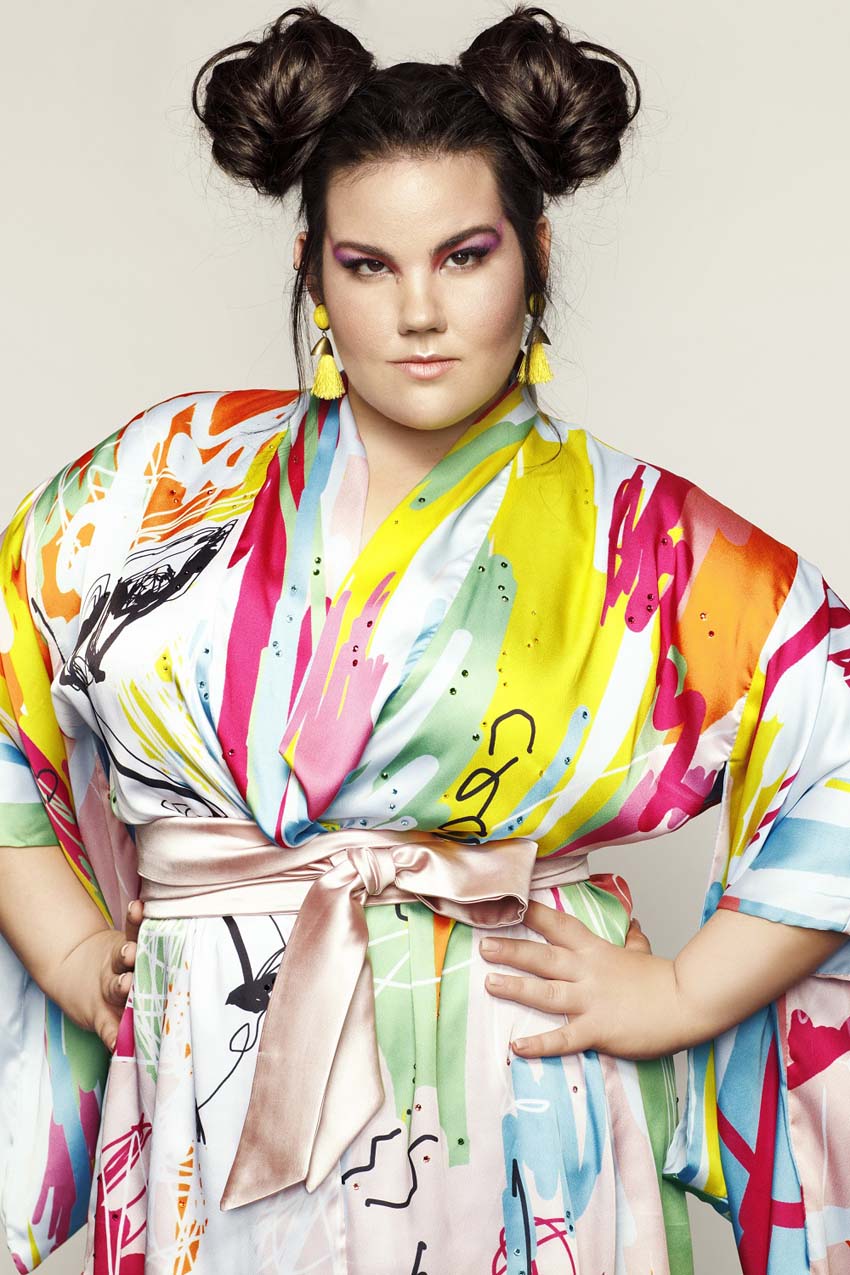 The one with the chicken noises: Netta – Toy (Israel)

This wonderfully bonkers song is the huge pre-contest favourite, having racked up over 30 million views on YouTube. Just this week it was voted by OUTTv views as their winner.

However, despite the fact that Netta is a multi-talented musician with a powerhouse voice, and the song has an empowering message based on the #MeToo movement.

The song will also stand out when the lines open as the one with the chicken noises. There really is a lot going on in this whirlwind three minutes. It will definitely be memorable, but will it live up to the hype? Could it all be a bit too much? Is there even such a thing as too much as Eurovision?

Answers to these questions and more will be revealed in the first Eurovision Song Contest semi-final. You can catch it tonight in the UK on BBC4 at 8pm. Scott Mills and Rylan Clark-Neal will be taking UK viewers through proceedings. And yes, you can vote tonight, so make sure to do it wisely!