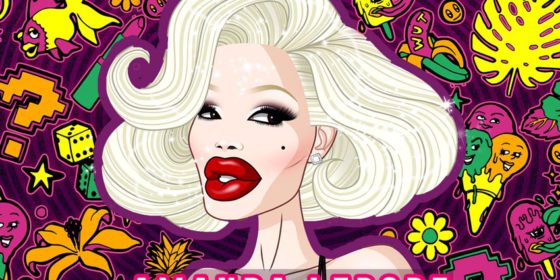 The mighty Pride In London is just around the corner.

To mark 50 years since Parliament’s vote to partially decriminalise homosexuality in England and Wales, this year’s program is jam-packed with gems.

The climactic parade and activities of Pride day will take place, as usual, on a Saturday (this year, 8 July).

But the preceding two-week festival is full of parties, performances and screenings not to be missed. Here’s our pick of the best… 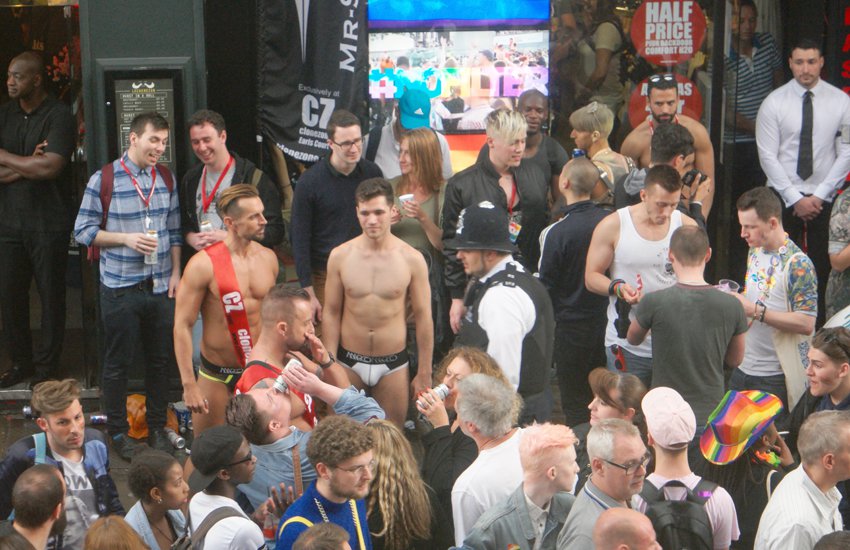 When: From Sunday 25 June-Saturday 8 July

It’s home to the buzzing Old Compton Street, London’s vibrant gay village. But there’s a lot more to Soho than bars and clubs: its rich history for a start. Quentin Crisp used to live here, after all!

Get under the skin of this playground of debauchery on these specially-tailored tours. They’ll be taking place on the evenings of Wednesday 28 June, Monday 3 July, Thursday 6 July and Friday 7 July. Private tours are also available.

Many of the English capital’s biggest and best museums will be honoring Pride with an array of special events. The Science Museum is among the coolest; it’ll be dedicating one of its ever-popular evenings opening slots to LGBTIs and their allies.

Tech journo for Channel 4 News Geoff White will be discussing his investigation into the internet dating scene, while other talks and discussions will explore the decline of queer nightlife in London, and the possible rise of sex robots.

Drag acts in attendance include Topsie Redfern, Vanity von Glow, and girl band the Vixens. The London Gay Men’s Chorus will also be performing. Admission is free but some of the specific events will carry a small charge.

We hope you’re all having a lovely day enjoying the sun ☀️☀️☀️ Are you enjoying the blue sky around us today? Our courtyard was full!

Right across the road from the Science Museum is the legendary V&A. This writer has always seen the two as a sort of iconic gay  power couple in his warped brain.

This 90-minute tour will take in some of the key queer artefacts on display in the V&A’s stunning 1856 building. (The museum’s collections consist of 2.3m museum objects and works of art spanning 5,000 years in total.) Best of all, it’s totally free! 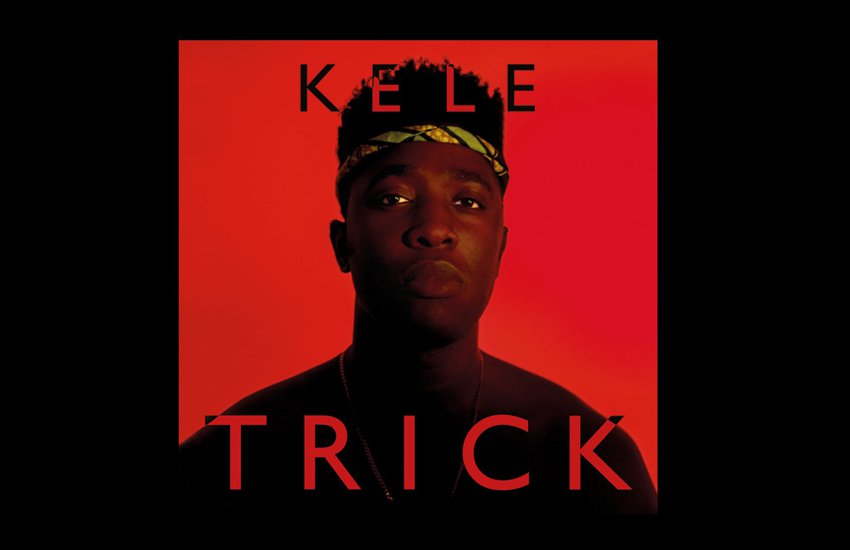 Celebrate all things LGBTI equality and diversity through culture and literature with this special event from Penguin Pride.

Poets, authors and musicians will speak, read and perform at the Proud Galleries in Camden. Bloc Party frontman and solo star Kele Okereke, who we’ve had a crush on for over 13 years, will be the headline performer.

Touko Laaksonen, who died in 1991 aged 71, is known worldwide for his powerful illustrations of leather and Western muscle men. Taking place at the Prince Charles Cinema, a screening of Touko’s only documentary Daddy and the Muscle Academy will be preceded by a panel discussion on his life. 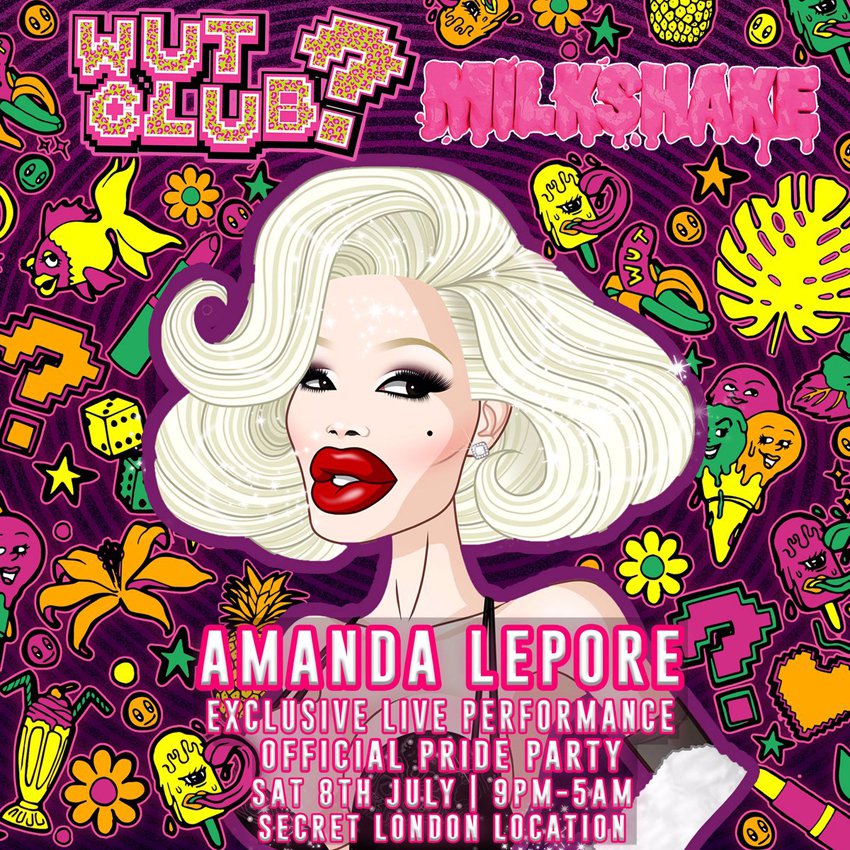 Epic LGBTI parties will be taking over the city on Pride day, and this is this year’s hottest ticket. Party experts WUT?CLUB and queertastic dance festival Milkshake are joining forces for the mother of all blowouts at The Steelyard in East London.

Miss Amanda Lepore, the larger than life muse of gay photographer David LaChapelle will be giving an exclusive performance, along with NYC queen Aquaria. Expect international DJs and a gargantuan 1100 party-goers.

For more information about Pride in London, visit the official site by clicking here. 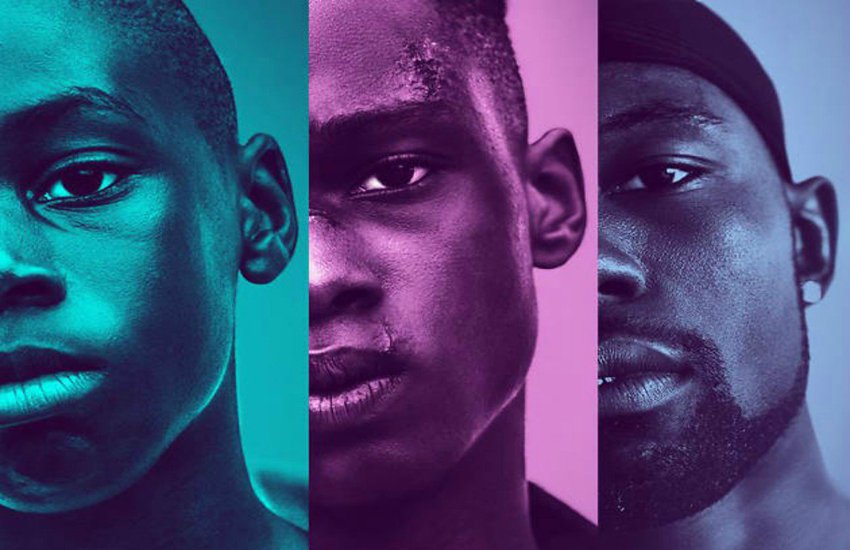 Following its UK cinema earlier this year, the groundbreaking, Best Picture Oscar-winning Moonlight returns to the big screen in London.

You probably know by now, but the plot concerns the life story of a closeted gay man in Miami, and his beginnings in an impoverished, drug-addled Miami neighborhood.

The screening takes place at The Prince Charles Cinema to also celebrate UK Black Pride and Pride and is presented by Unicorn Nights.

Gay Star News is a media partner of Pride in London