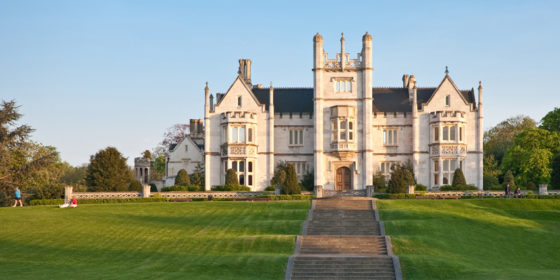 From Bletchley Park, the base of codebreaker Alan Turing, to London’s Royal Vauxhall Tavern, where TV personality Paul O’Grady cut his teeth as Lily Savage, many UK listed buildings hold a special place in LGBTI history – and now, two more are to be added to their ranks, Historic England has revealed!

The organization is furthermore re-listing 14 other places in recognition of newfound queer antiquity, marking 50 years since the partial decriminalization of homosexuality in Great Britain.

Here are just seven of them! 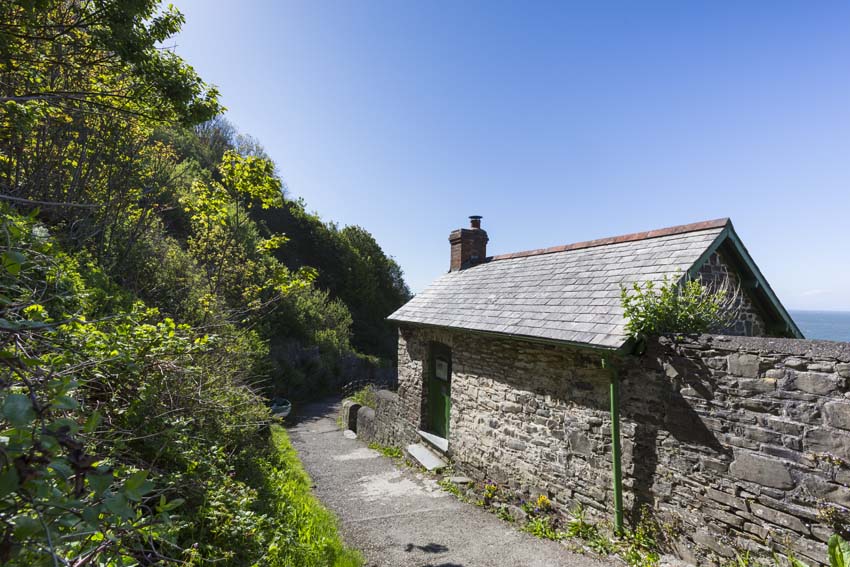 Firstly we have the coastal retreat of lesbian artists Judith Ackland and Mary Stella Edwards, which has gained listed status for the first time.

The quaint cottage sits atop of cliff overlooking Bideford Bay and the English Channel beyond. A former 19th century fisherman’s store, the women used it as a base to sell their work from 1924 until Judith’s death in 1971. 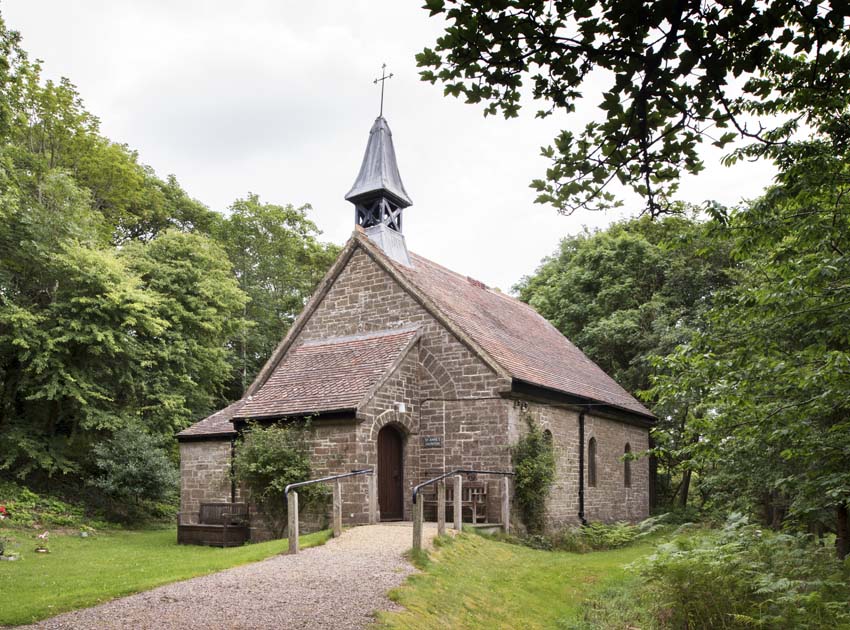 Also listed for the first time, and also in Devon, is this adorable chapel built in 1898.

Inside, you’ll find the creative fingerprints of lesbian artist and suffragette Mary Lowndes. 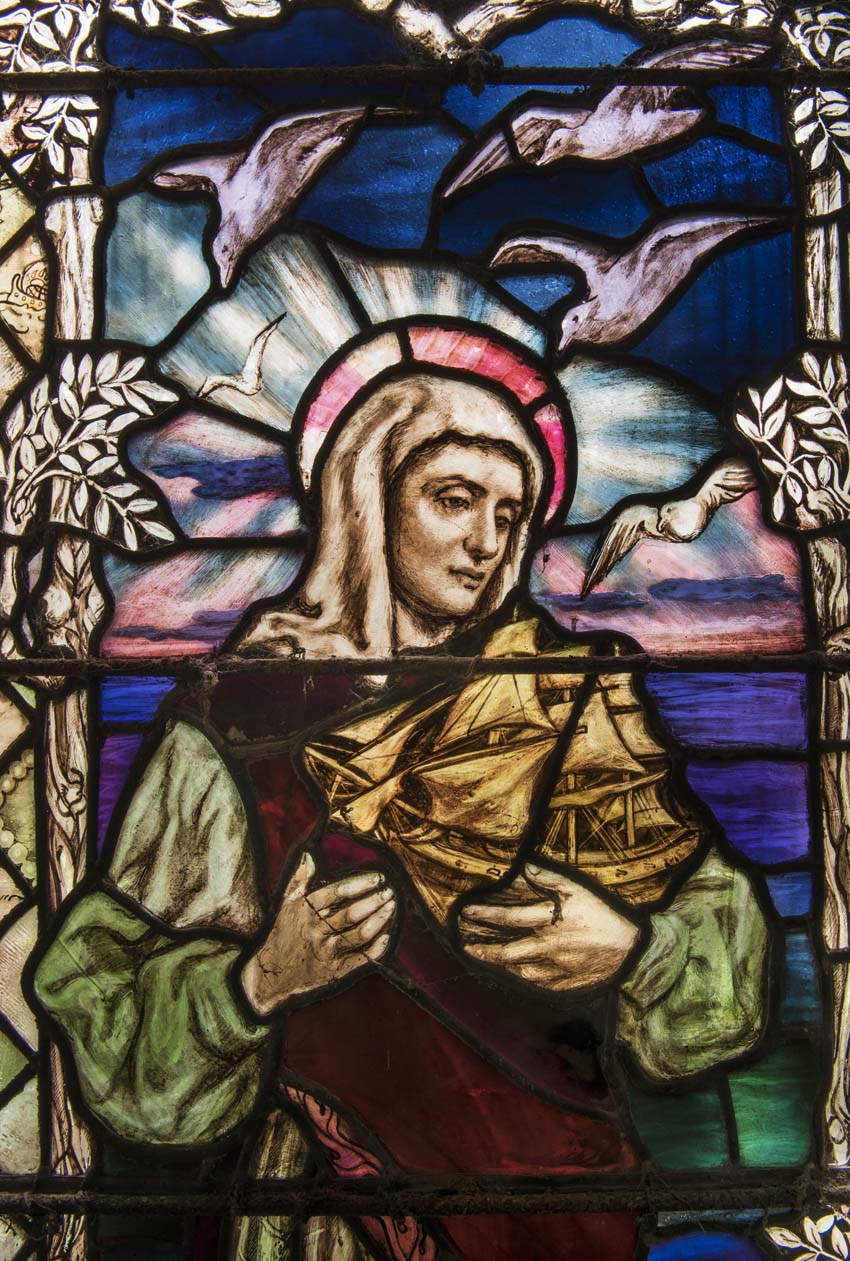 Lowndes created stained-glass windows, and a beautiful example of her work can be found inside the chapel.

Lowndes lived an independent life and was a successful entrepreneur, according to Historic England. She lived in London with her partner Barbara Forbes, a fellow suffragette. 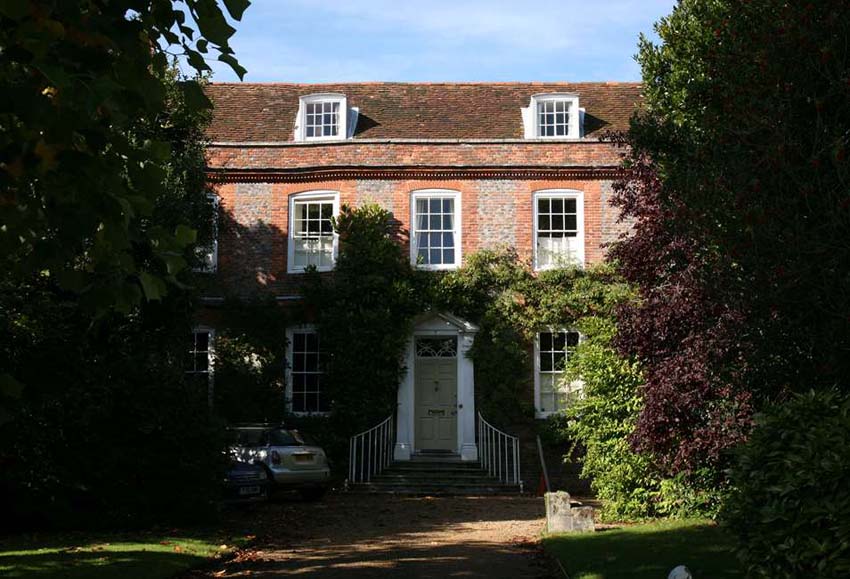 Now to the former home of another acclaimed lesbian artist. This one was owned by Hannah Gluckstein, a gender non-comformist in her work and her dress. Her self portrait is an important part of the Tate Britain’s current exhibit Queer British Art.

She lived here with partner Edith Shackleton Heald (the first female reporter in the House of Lords) from 1944 until her death in 1978. 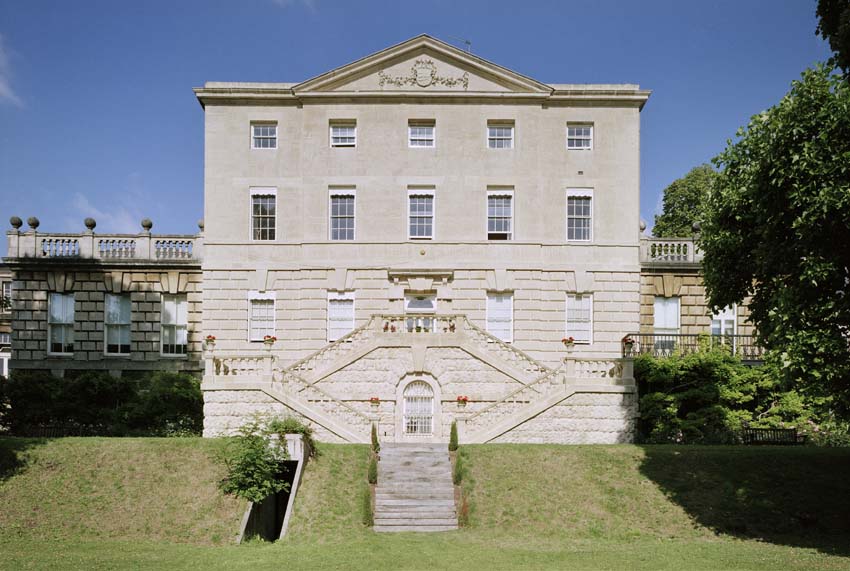 This was the home of poet and literary critic John Addington Symonds (and his wife Janet Catherine North) from 1871 to 1877.

His work was heavily influenced by his affairs with other men, and wrote about homosexuality in ancient Greece. 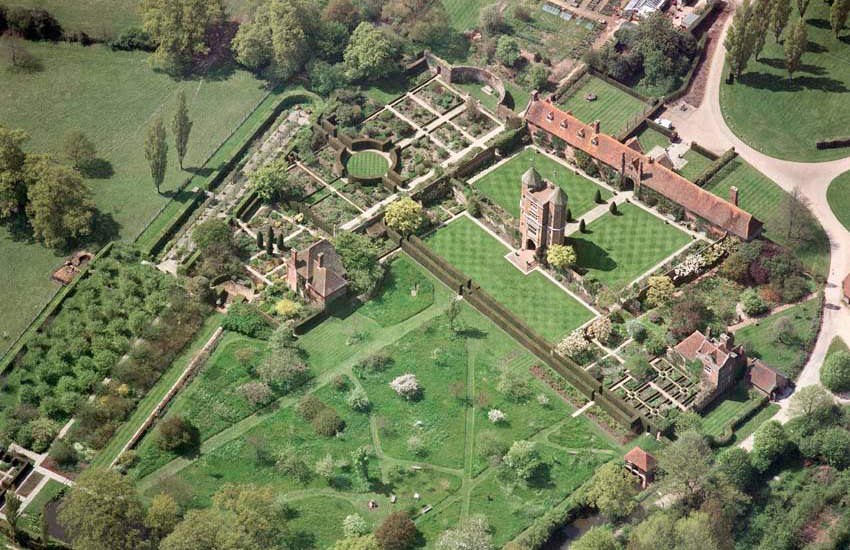 These sprawling grounds were once owned by Vita Sackville-West, the poet, novelist and one-time lover of Virginia Woolf.

She lived here with husband Harold Nicolson – both had same-sex affairs throughout their married lives. 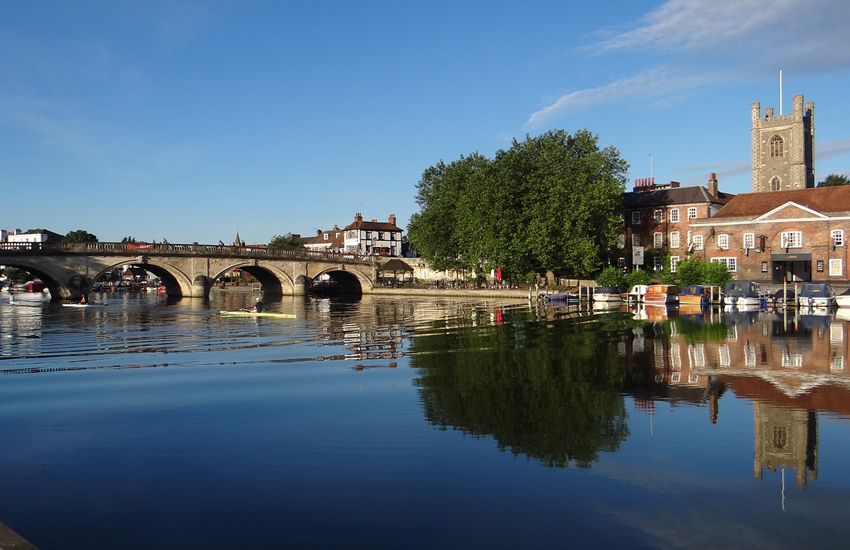 6 Henley Bridge in Berkshire (Grade I)

Seymour Damer lived from 1748 to 1828 and was known for her affairs with women. She married and divorced John Damer, son of Lord Milton, and later the 1st Earl of Dorchester, in the 1770s. 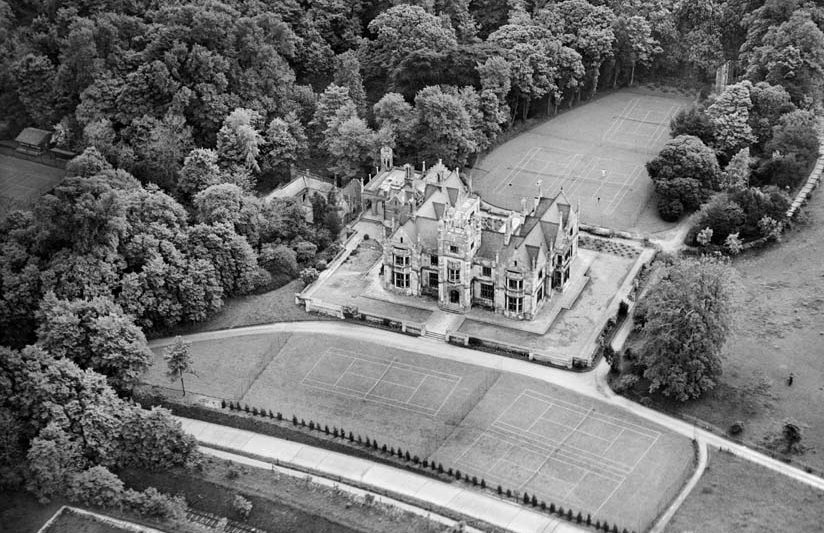 Finally, we have this stunning country home in the Garden of England. This is where poetess and fierce supporter of women’s rights Eliza Cook wrote some of her best-received work. Among them were her most famous poem ‘The Old Armchair’.

For more information on these buildings, you can also check out the official Historic England website.

Pictures courtesy of Historic England, or Wiki or Pixabay.