A gay recording artist in New York City is gaining attention with his latest video.

The act is Rosendale: the musical moniker for Brian Wang.

Born and raised in San Francisco, Wang, 28, relocated to New York City about a year ago.

Wang has been releasing tracks since 2012. However, it was only a couple of years ago that he decided to take the plunge and devote himself to music full-time. Before that, he spent his first four years post-college as a tax accountant.

It may not be the most rock’n’roll of beginnings, but although he knew he wanted to do music throughout his college years, ‘I didn’t have a tangible way of going about it,’ he tells me over Skype.

‘If you don’t have any sort of following it’s hard to become a musician right out of college.’

This highlights a growing challenge for many new artists. If you don’t have significant social media numbers, it’s difficult to get anyone in the industry to take you seriously. 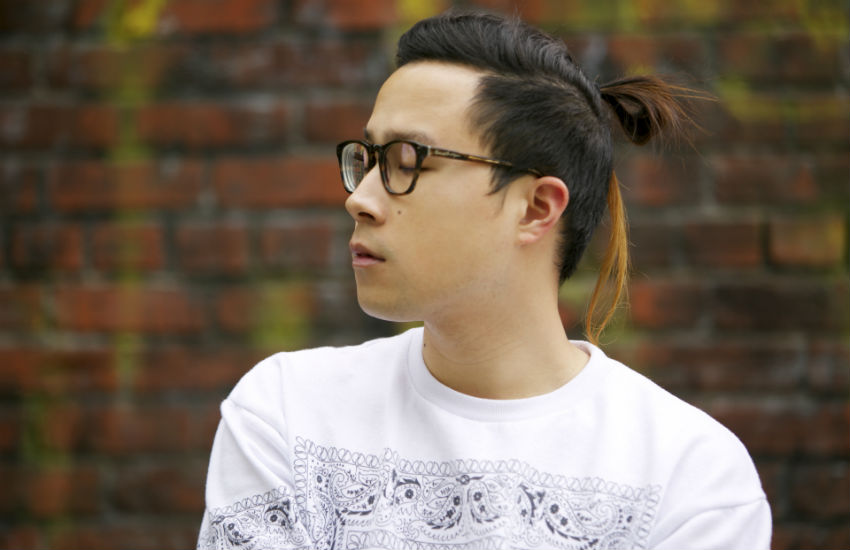 Accountancy kept a roof over Wang’s head, but he continued to sing, write music, record and post videos to his growing Rosendale YouTube channel.

‘By the time I reached about 30,000 subscribers people started reaching out to me wanting to do collaborations, to do this and do that, and I was like, I can’t handle being both a tax accountant and being a musician. So I decided to quit music job and focus on music and that was about two years ago.’

Making primarily EDM and electropop, he released his first 5-song Rosendale EP (the Fairytale EP) in May of 2017.

He says making the career switch was an easy decision for him, but he still had to explain to his parents why he was waving goodbye to a good job. Fortunately, he says they were quite supportive of his decision to follow his dreams.

‘I feel like Asian American kids get a lot of pressures and stress to focus on a specific field or get a really good paying job. Particularly the Asian Americans I know, so I consider myself quite lucky.’

However, not everyone has been so impressed. New song Divine was inspired by something that happened to his mom and dad.

‘Divine was really inspired by this message that my parents received from one of their acquaintances. They go play badminton and meet a lot of random other people at this little badminton center that they have.

‘This one lady that they met happens to be a pastor, and my parents talk about me, and they say, “My son has a YouTube channel – go check it out!”

‘So this pastor lady found my YouTube channel and it has a lot of LGBT content. She went through some of my videos, and I think she was just so shocked at the videos that I was making.

‘She sent my parents a message on Facebook, and she literally wrote, “Your son is spreading the work of the devil through his music.” It was such a shocking comment to get. And it was very upsetting for me to see my parents get that sort of message, that was just kind of out of the blue and, I don’t know … not phrased very well!’

The experience inspired the lyrics to Divine.

‘Let every pastor speak, let every preacher preach, don’t matter what they say, our love is here to stay…’

The song makes clear that true love is divine and all-conquering: resistant to those that try to attack it (Wang himself has been with his own boyfriend for the past three years).

Anyone in the San Francisco area can catch Rosendale performing at the Taiwanese American Cultural Festival next month, and he’s hoping to release his next new track by September.

Until then, he hopes people listen to Divine and listen to its message.

‘Be yourself, be confident and don’t let anyone else change they way that you are.’ 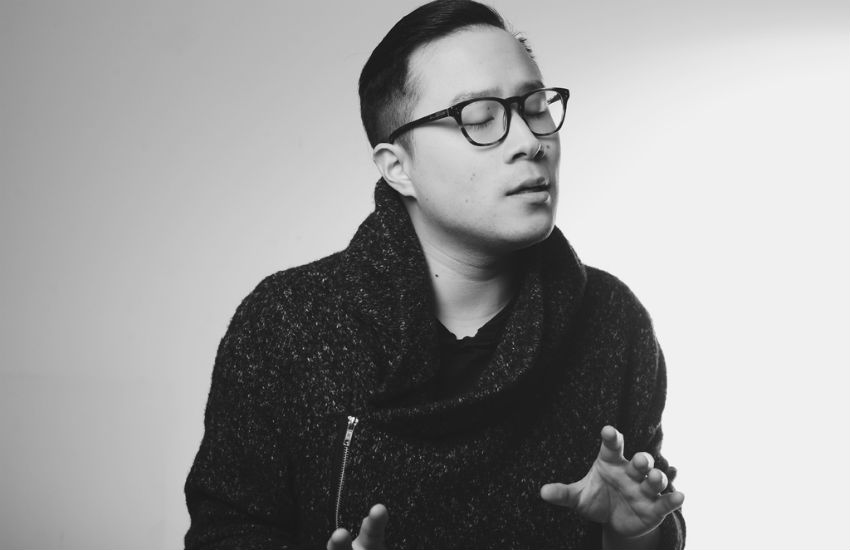