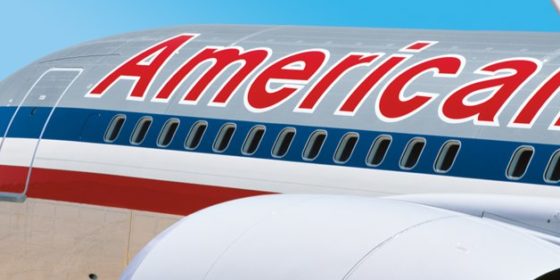 With the Texas legislature convening today (18 July) to consider several anti-transgender bills, major companies are speaking out, urging the bills be defeated.

Heads of American Airlines, Southwest Airlines, Tenet Healthcare, Texas Instruments and AT&T are among the Dallas-based companies that have sent a letter stating that anti-transgender legislation ‘would seriously hurt the state’s ability to attract new business, investment and jobs.’

The letter states, ‘Our companies are competing every day to bring the best and brightest talent to Dallas. To that end, we strongly support diversity and inclusion. This legislation threatens our ability to attract and retain the best talent in Texas as well as the greatest sporting and cultural attractions in the world.’

Abbott called a special session of the legislature to consider the bills after similar bills failed to pass in regular session, which concluded in late May.

Business opposition can be effective

When those earlier bills were being considered, heads of several tech companies, including Apple, Microsoft, Amazon, Facebook, IBM and Dell, sent the governor a similar letter.

That letter read, ‘We are writing to express our steadfast opposition to the introduction and passage of any discriminatory legislation in Texas. Such laws are bad for our employees and bad for business.’

The proposed bill targets members of the transgender community, requiring them to use the public restrooms that correspond to the sex on their birth certificates.

A similar law in North Carolina last year sparked national outrage as well as boycotts that cost the state billions of dollars in lost revenue.

Texas Gov. Abbott says he wants a consistent policy to protect women and children, rather than a patchwork of policies varying from town to town.

Big businesses can have an impact in matters such as this. In 2016, the Georgia legislature passed a religious freedom bill that allowed businesses to discriminate against LGBTI patrons.

The governor vetoed that bill, but only after major Hollywood figures, including Walt Disney Co., threatened to stop filming in the state if it was enacted.

Similarly, the National Football League suggested Atlanta would no longer be considered as a location for future Super Bowls if the bill went into effect.