The unidentified man took to Reddit to talk about his anxiety living in a country with strict anti-gay laws.

He said in a popular Reddit post he discovered Drag Race when season eight came out. Then he went back and watched every episode of every season before that.

He said in the post: ‘I found out about this show when I was in my lowest point of my life and this show has been helping me through all that.’ 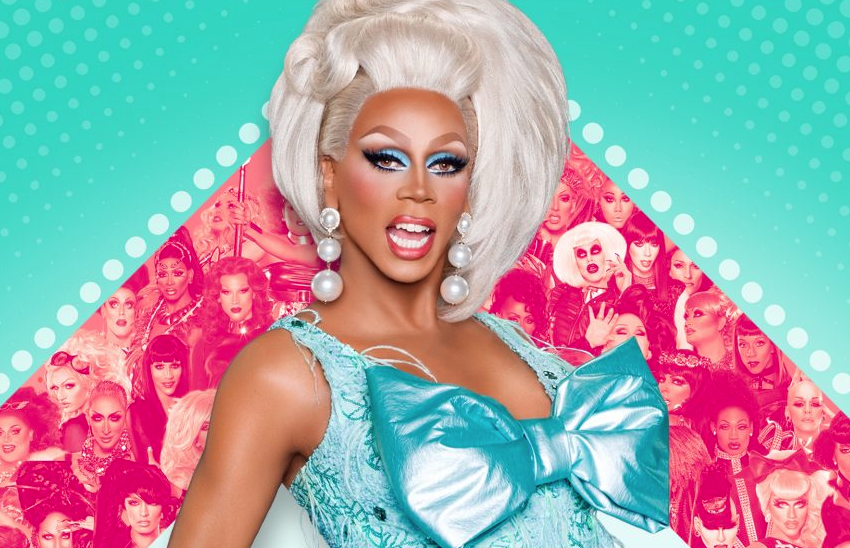 The 21-year-old goes on to explain he lives in Jakarta, the capital of Indonesia. Homosexuality is legal in most provinces of Indonesia but police can arrest LGBTI people under its pornographic law.

It is also illegal to be gay in Aceh, which enforces tough anti-gay islamic laws. There are also currently proposed laws to criminalize homosexuality country-wide.

Knowing all of this, the young Redditer continued: ‘Things are getting harder, which make my anxious (sic) worse.’

He said he’s tried to make friends with people on dating apps like Grindr and Jackd, but the people he talks to are also still in the closet or only interested in hooking up.

To make matters worse, they also predominantly list ‘no sissy, no fat, masc4masc’ in their dating profiles.

He said he’s jealous of people he sees online who can express themselves freely.

So he made a call-out on Reddit: Anyone in Jakarta want to watch a Drag Race marathon?

In response to the post, one person wrote: ‘I’M FROM JAKARTA TOO! I know I don’t have it as bad as you but I’m a bisexual female and I’m lucky enough to have friends that I can talk to about drag race.’

Another responded: ‘I am also from Jakarta. Lived there during my formative years and I could understand where you’re coming from. I was bullied quite a fair bit when I grew up. I hope you will find people who will embrace and celebrate you. Stay strong!’