One of the original stars of Dynasty has come out as gay.

Gordon Thomson played the role of Adam Carrington, the villainous the long-lost son of characters Blake Carrington and Alexis Carrington.

Thompson came out this week in an interview with the Daily Beast.

He explained that to come out “to come out [in the 80s] would have been professional suicide without question”. 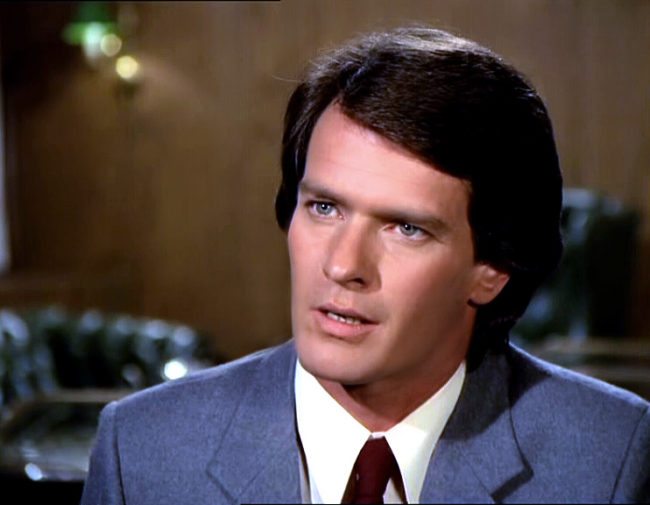 The actor added: “It’s not something I’ve ever announced. I’m assuming that people know, and now that I’m my age that’s fine.

“I don’t go out of my way because it’s my generation, I think. I’m probably as homophobic as any gay man alive because of my background.

“While I was growing up it was a crime, and then classified as a mental illness.

“It was not until Pierre Trudeau was prime minister of Canada when I was 23, 24-years-old, did it cease being a crime.”

He added: “It was not until I was nearly 30 that it stopped being classified as a mental illness in the US.

“So you’re dealing with that. And the shame, the breathtaking lack of self-esteem, has only just begun to seep out of my soul.”

Of his personal life, Thompson said: “I did have a partner, though not successfully—sadly, ultimately, because of my lack of self-esteem.”

A reboot of Dynasty begins on The CW next month.

But Thomson said: “I have had a look at the new Dynasty and I am appalled. What the fuck is the CW doing? It’s utter shit.”

The reboot deals with LGBT issues, taking a character who espoused homophobic views on the original series and making him supportive of his gay son.

Producer Josh Schwartz told The Wrap: “We sort of assumed that even in some of the more conservative pockets of the South, where the show takes place, a lot of those dynamics have evolved.”

The producer explained: “He fiercely loves his family, and he fiercely defends his dynasty.”