Maspalomas Pride has just come to a close. The ten-day festival ran from 3-13 May. It was centered in and around the Yumbo Centre, Maspalomas, Gran Canaria.

Spain’s Gran Canaria actually lies off the coast of North Africa. Offering sunshine around the year, it’s a hugely popular tourist island with people from across Europe, but particularly gay men. They are drawn to the area of Playa Del Ingles, Maspalomas, with its miles of sandy beaches and sand dunes. 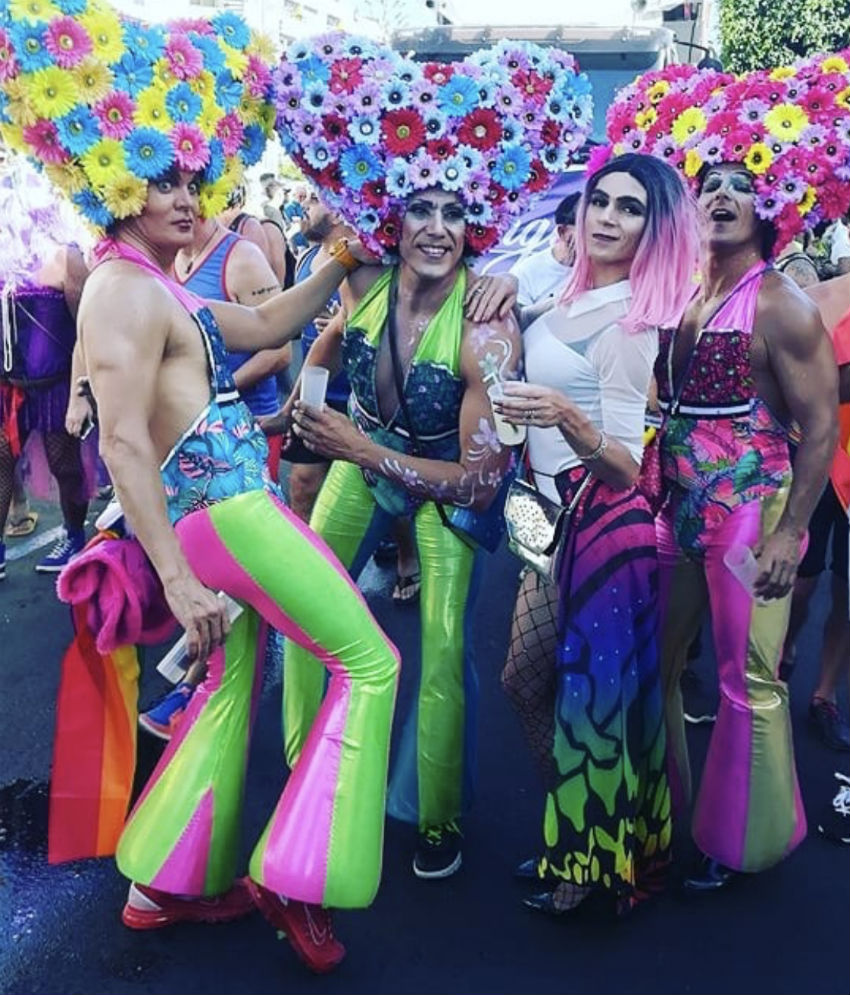 There are also dozens of gay bars and clubs in the aforementioned Yumbo, which allows you to party until dawn.

‘One of the best experiences of my life’

This year’s Maspalomas Pride was the 17th such celebration. It featured nightly parties and guest performers on a big stage at the Yumbo. Star turns came from the 90s chart toppers the Venga Boys, among others. There was also a Gay Boat Cruise and a Pride parade on Saturday. 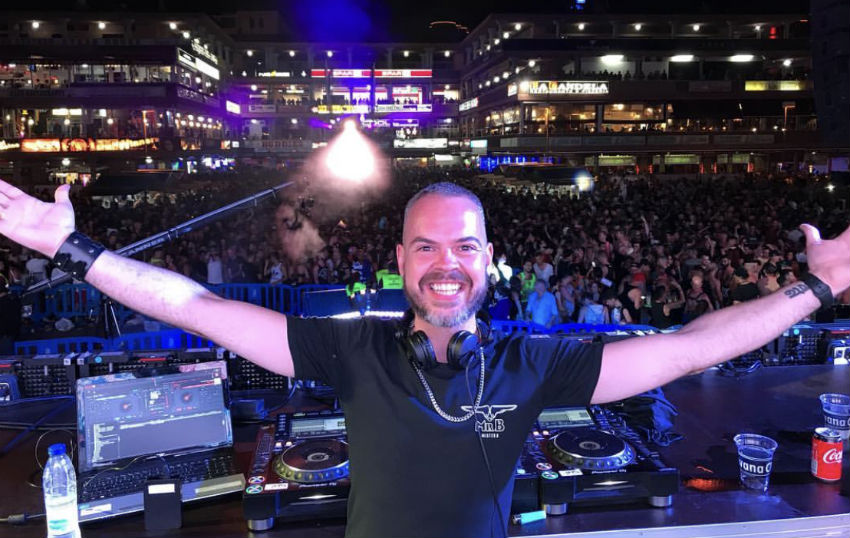 One of those taking part was Spanish DJ Carlos Salinas.

‘Playing music at Maspalomas Pride has been one of the best experiences of my life,’ he told GSN. This is the second year that I’ve been in the line-up, and it’s been amazing to see so many thousands of people enjoying love, friendship and music.’ 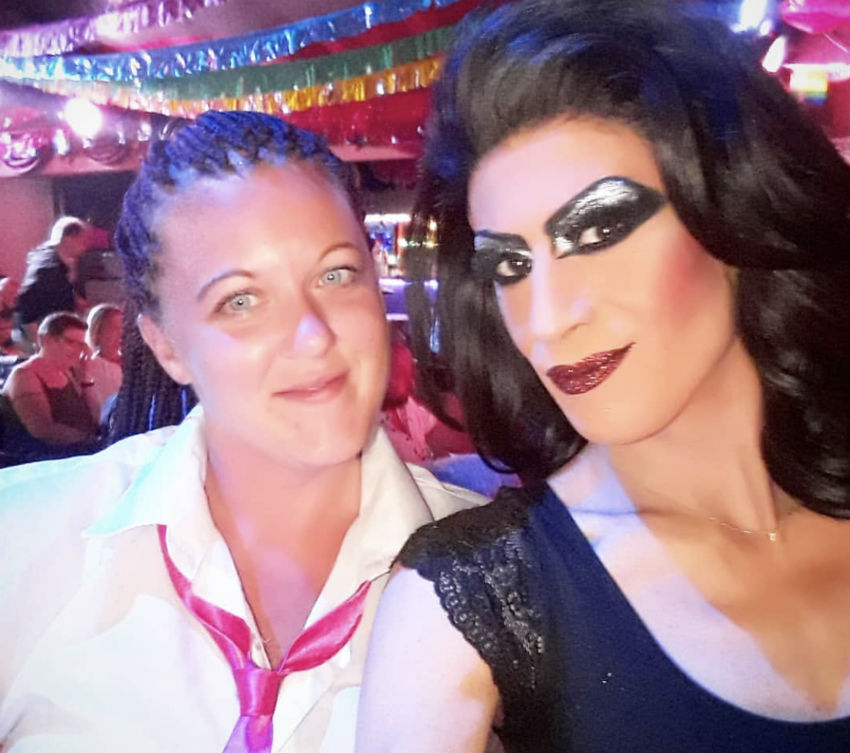 Another of those to praise the festival is drag queen ChiChi Monroe of Ricky’s Cabaret Bar.

‘Pride is always an important event to all at Ricky’s where we try and celebrate pride and make a memorable holiday for all our customers as well as appreciate and respect the true meaning of gay pride.’ 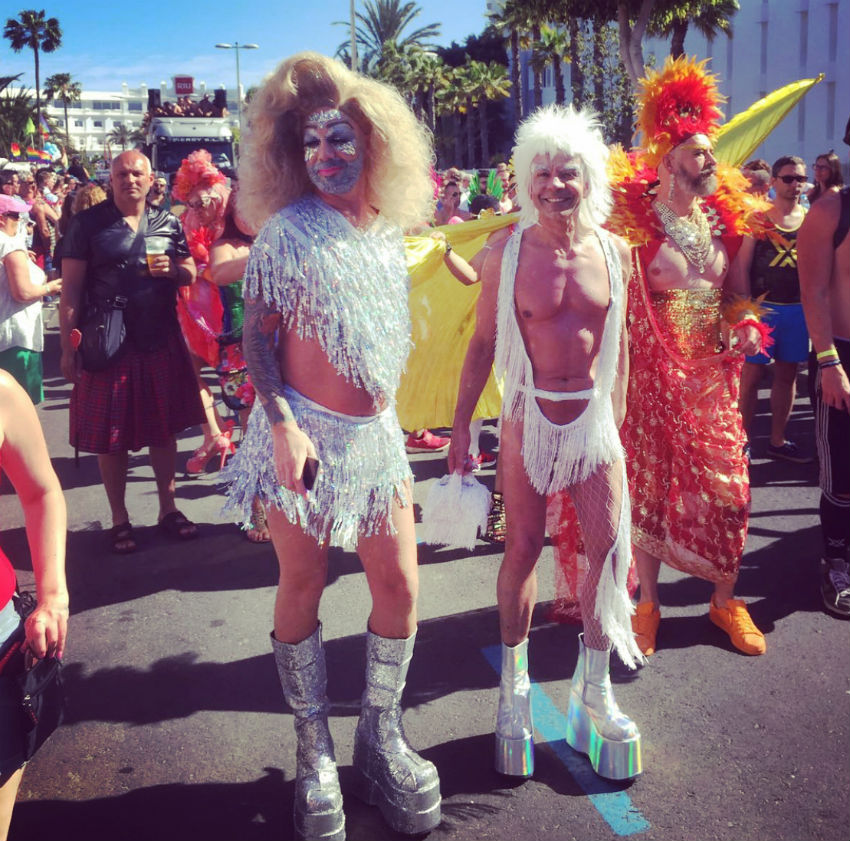 The bar had played host to numerous guest acts from the UK throughout the festival, including the likes of Tanya Hyde, Mrs Moore, Crystal Decanter, Miss Jason, Dave Lynn and Sandra London. 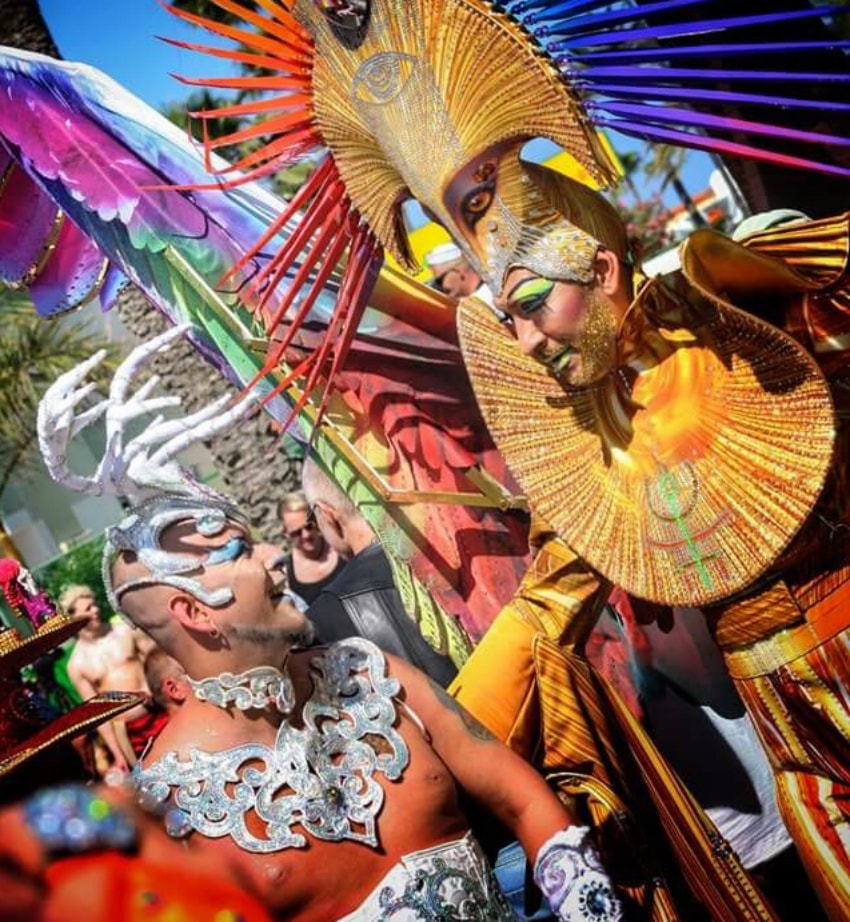 Check out more images below. 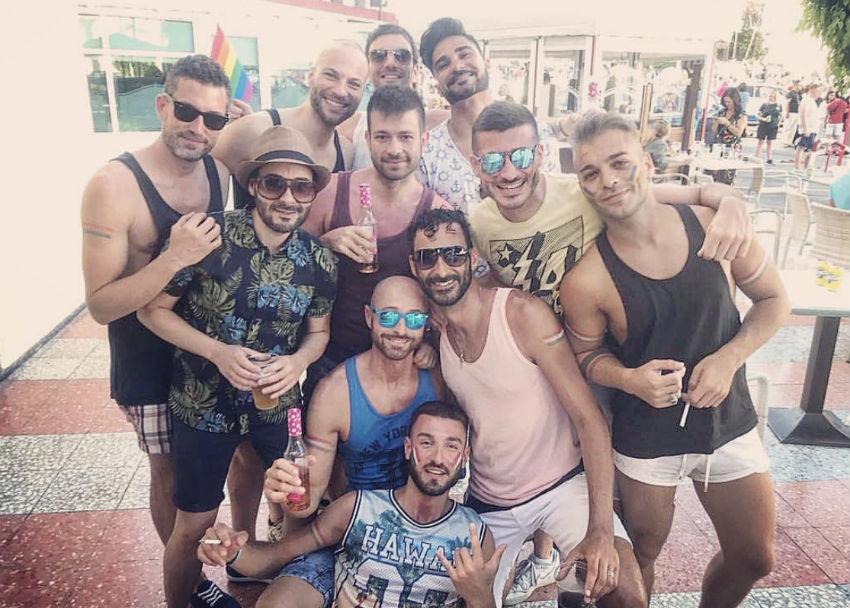 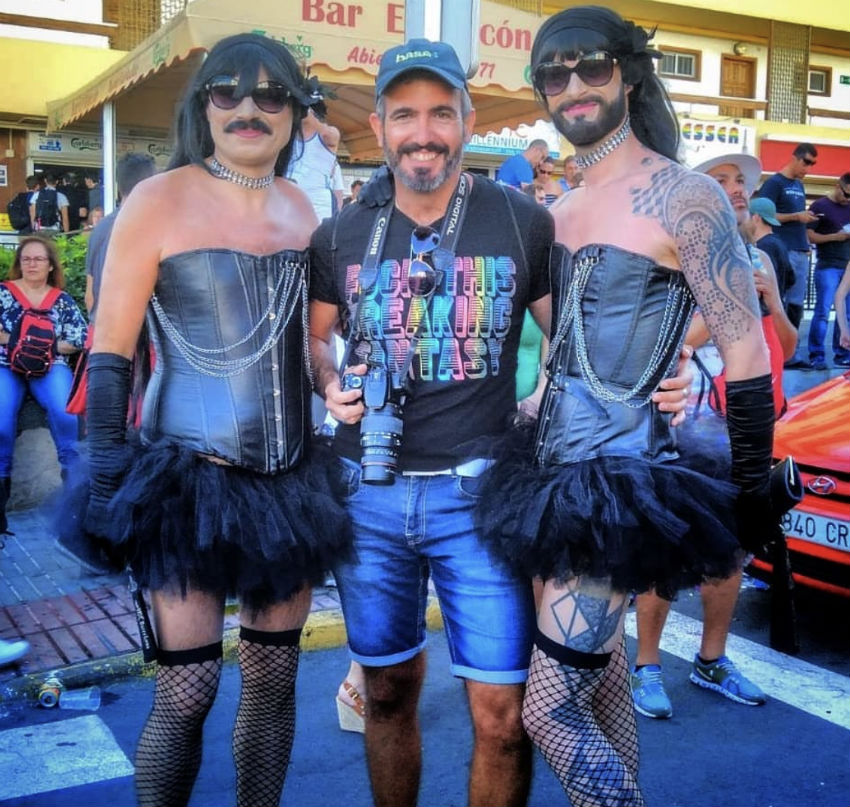 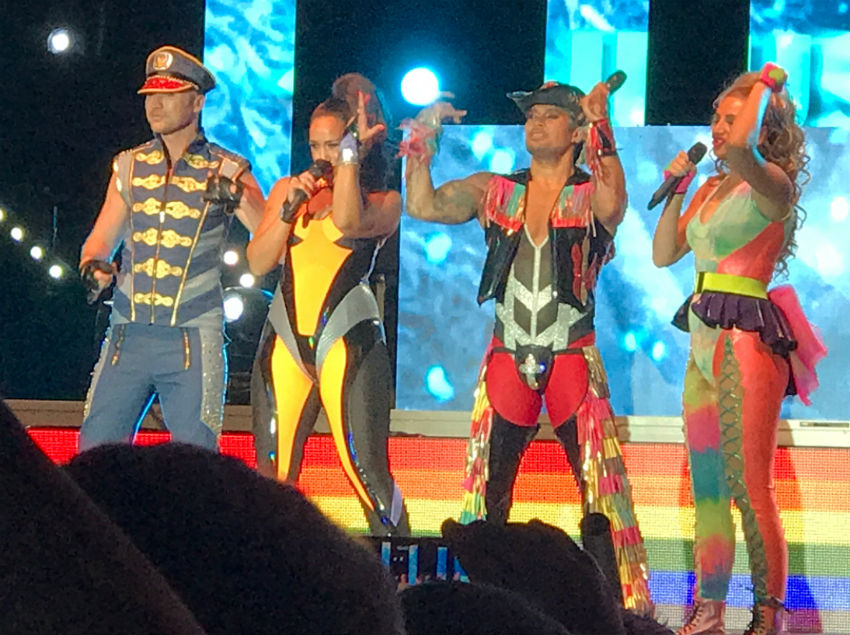 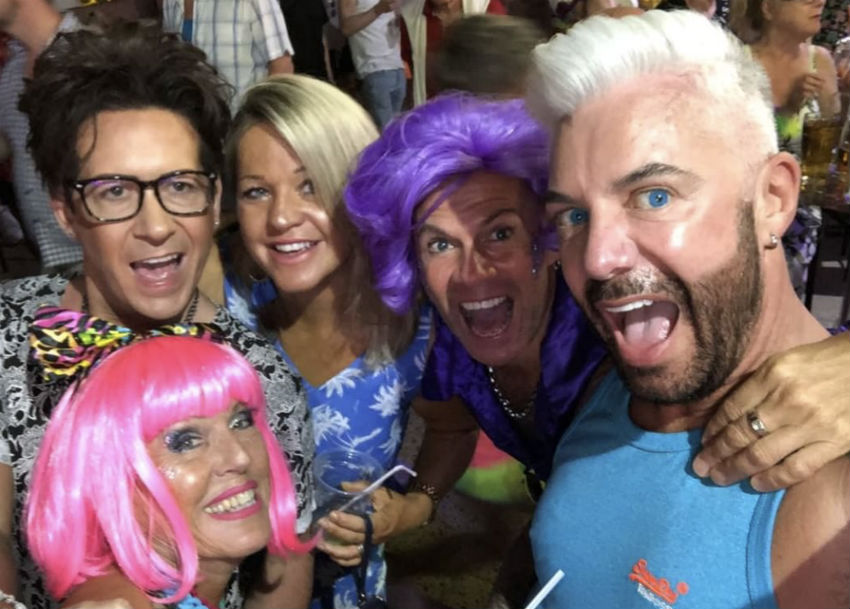 When is Pride? Check out our international Pride calendar 2018