It was in 1990 when Justin Fashanu became the first gay man to come out in professional football.

The first black striker to demand a £1 million transfer fee, he faced homophobic and racist abuse.

Two decades on from his suicide, football has still not got a single current out professional gay football star.

Justin Fashanu, the tragic story of a gay superstar 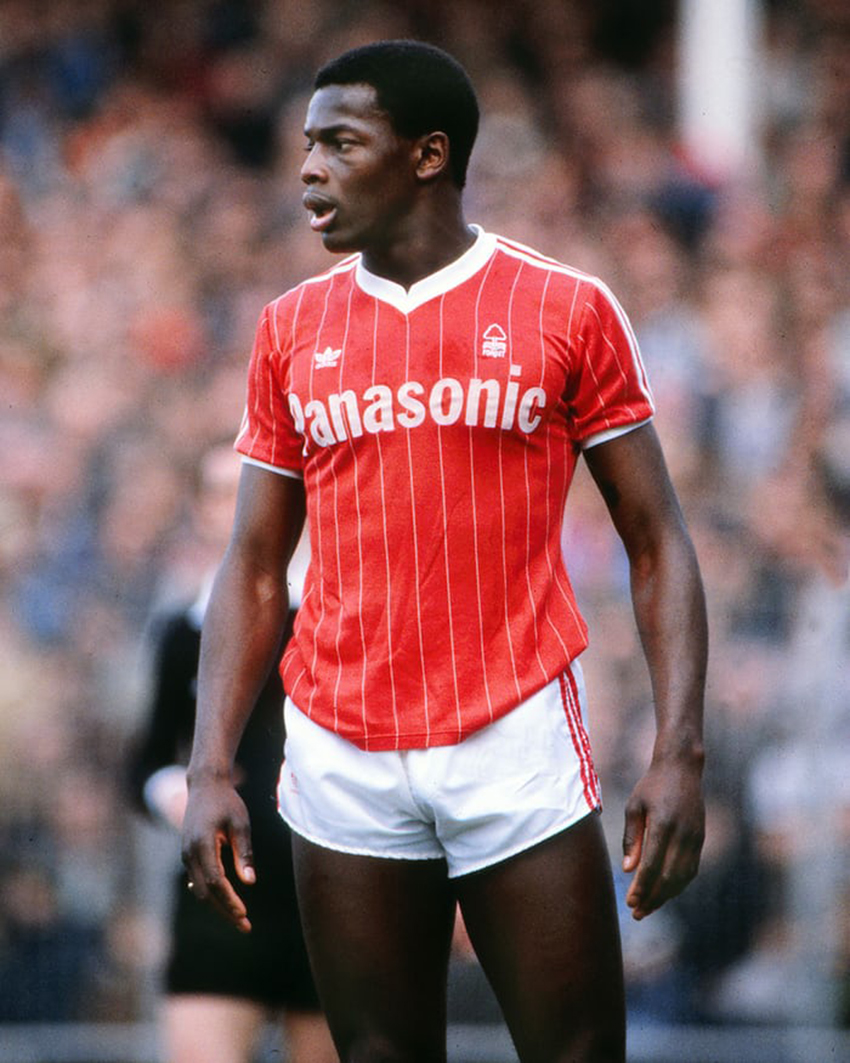 Justin played between 1978 and 1997, with his peak career at Nottingham Forest and Notts County in the early 1980s.

He came out as gay in an interview with The Sun in 1990, but experienced considerable backlash. This included his own brother, John, who said at the time that his brother had made himself an ‘outcast’.

But Justin sold the story anyway, and was met with severe backlash and bigotry.

After being accused of sexual assault, he took his own life in a garage. In his suicide note, he insisted the sex was consensual. 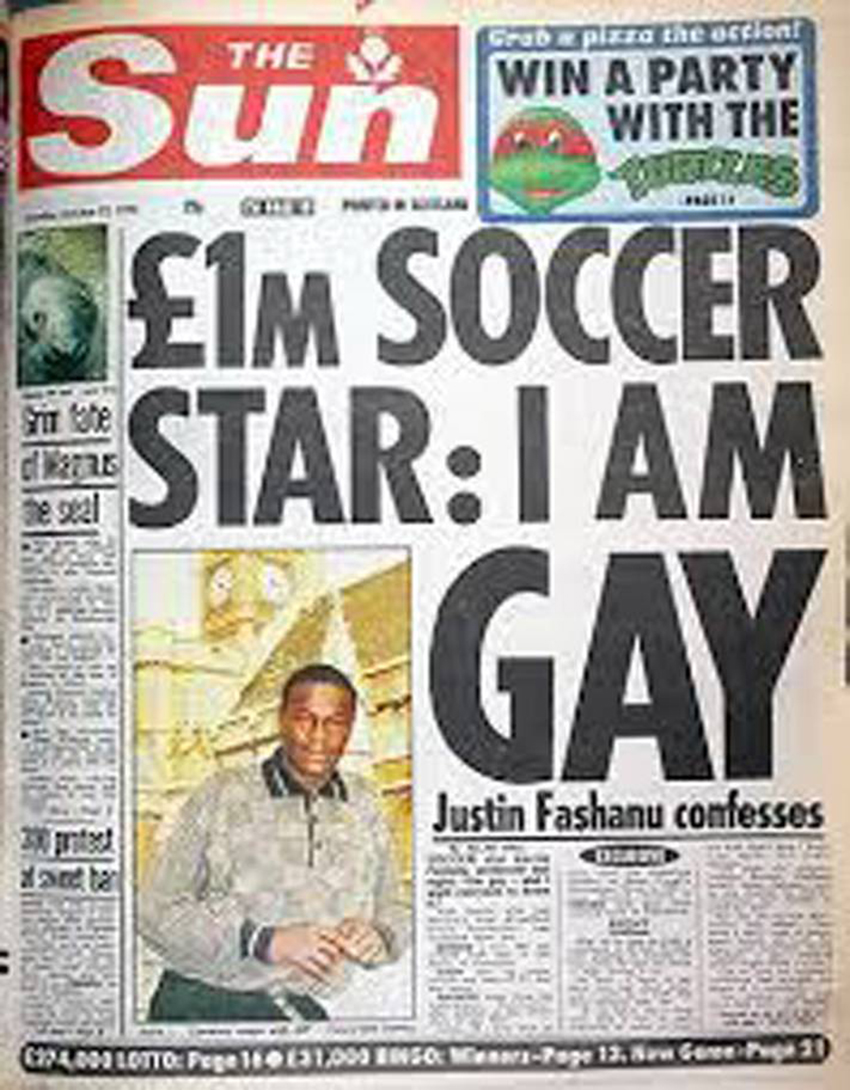 Has anything changed since 1998?

There are an estimated 500,000 soccer players around the world.

Since Justin, there have only been seven men to have come out. Robbie Rogers, who came out in 2013, played in US big leagues until 2017. But other than him, all of them came out after the end of their careers on the field.

The Football Association recently the launched ‘For All’ campaign. It is aiming to include people of any sexuality, ethnicity, ability, disability, faith, gender or age.

But Carlisle also said: ‘The only point of reference for any of the players who are considering this is Justin Fashanu – and his story is a tragedy.’

And while it may seem like nothing has improved since the death of Justin Fashanu, there has been considerable change. 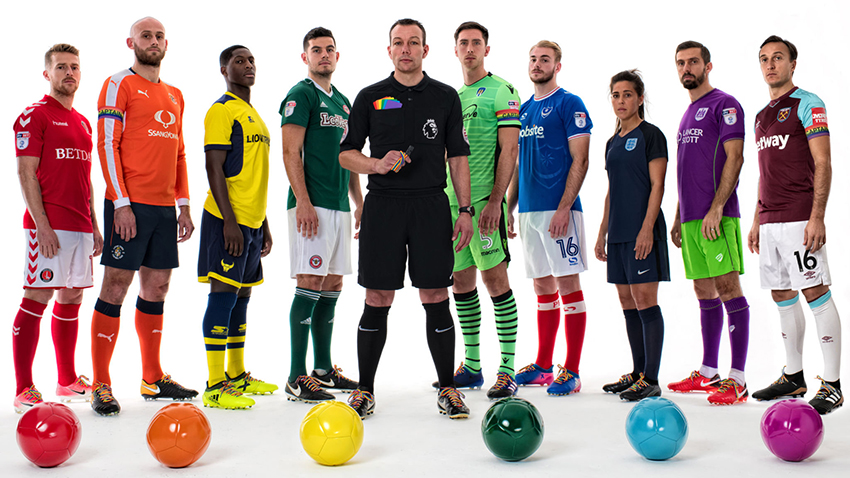 ‘Football along with society has become better educated about the need to tackle discrimination and be more inclusive. Evidence of the progress that has been made includes the formation of LGBT football supporters groups, national campaigns such as Rainbow Laces, the increase in the number of LGBT football teams and greater participation by them in mainstream FA affiliated football.

‘That said, incidences of homophobia and discrimination at football matches are being reported with increasing frequency and there is still no openly gay footballer playing in English top flight football. If the history of the battle against racism is anything to go by, we know that the issue of homophobia is not going to disappear overnight.

‘Hopeful for the future of football’

‘A professional gay football player will no doubt have noticed how football is becoming more inclusive and they will also have been encouraged by the positive reaction of the public to other out professional sports men and women but I’m quite sure that they will know what happened to Justin Fashanu and will remain scared about how the media and the fans on the terraces will react to an openly gay player.

‘They may also have wider concerns about how their sexuality will affect their marketability and ability to play abroad in countries which don’t protect the rights of the LGBT community.

‘I’m more hopeful of the future of football for the LGBT community than I have ever been before. I still cant believe that in my seat at Stamford Bridge I sit opposite the banner for Chelsea Pride and there is no doubt that attitudes are changing but I remain pessimistic about when we will see an openly gay player in the Premiership. I don’t think it will be for a number years but I really hope that I’m proved wrong.’