Zulfikar Fahd, 30, is a public relations practitioner who was ‘done with all homophobic bullshit’ in his home country, Indonesia, sought asylum in Canada.

It was somewhere above the Atlantic Ocean when I woke up from my not-so-deep nap. I pressed the service button to ask the flight attendant for a glass of water.

My mouth was parched, and I could feel my shrivelled lips.

I worked hard to get back to sleep cause I knew I was going to be fidgeting if I was wakeful. But how could I not be nervous anyway?

I was about to step into Canadian border and do something monumental for my life.

That would be the first time ever I’d walk into a country neither as a citizen nor a visitor.

‘What’s the purpose of your visit, Sir?’ asked the immigration guy.

He looked deeply into my eyes. ‘Against what country?’

‘The Republic of Indonesia.’

‘Welcome to Canada, Mr. Fahd,’ it was rare that someone pronounced my last name correctly.

‘I don’t know what you’d been through, but I think you’re being very brave.’

Brave. Ha! He didn’t know I was scared as fuck and had been practicing this scenario a million times in front of the airplane’s washroom mirror.

He then told me where to go: an interview room where some other asylum seekers were stationed.

I had to report to a border agent named Choudry.

Him: ‘So what happens in Indonesia?’

Me: ‘Indonesian society, including the government and authorities, is dangerously homophobic: ministers and the Vice President had released statements condemning homosexuality; LGBT people had been physically attacked by radical Muslims and publicly humiliated by the police; and the parliament is finalizing a new Criminal Code which criminalizes gay sex.’

Him: ‘If you return to your country, what would happen to you?’

Me: ‘I could get harmed by the conservative Muslims, or sentenced in prison for five years when the parliament finally enact the bill next month. There’s an increase of radical Muslims calling for the public to attack the LGBT community, including when they said, “Your blood is halal”, meaning that to kill LGBT people is religiously allowed in Islam. Many neighbourhoods, including mine, even installed banners saying they’re anti LGBT. The only way to avoid such mistreatment is by never having neither sex nor relationship. And by hiding myself forever in the closet.’

A sign near the author’s home in Jakarta: ‘This area is free from communism, drugs, gambling, alcohol, radicalism, and LGBT.’ | Photo: Supplied

Him: ‘You could ask any authorities, such as the police, to protect you, couldn’t you?’

Me: ‘I couldn’t. The police is on the extremists’ side as they always ignored calls from LGBT groups when they were threatened with attacks. Despite the absence of the law, they even announced they had created a special task force to crack down on LGBT community. Last year only: two consenting adult men were publicly whipped after being caught in bed together; women with unfeminine appearances were evicted from their private home as the police suspected them to be lesbians; and 141 men were detained after a raid at a sauna, forced to strip down and see the reporters, resulting on their faces and naked bodies being published nationwide hours later.’

That night after taking my initial statements and verifying my identity and criminal records, Choudry let me go and I set my feet for the first time on Torontonian snowy soil.

There would be a more in-depth interview the next day with another officer, and they’d examine if my answers were truthful.

The morning after when commuting back to the immigration station at the airport, I’d become more confident.

I took the airport’s long-ass travelator and walked like a supermodel in my winter coat I was obsessed with, pretended it was a runway.

That very second, I felt so powerful. I realized, in this kind of country, I won’t be judged by the society. I can wear whatever and blow whomever I want, just like my spirit animal Samantha Jones once said.

So I held my head up high and walked into the examination room with pride. I saw two familiar faces.

It was the women I saw during the interview. One of them looked at me, and with a thick cool accent and said, ‘I love your coat. Festive as fuck!’.

I smiled from ear to ear.

They were a lesbian couple of three years, fleeing from the Bahamas.

They told me how LGBT people face difficulties there, mainly caused by conservative Christians. The discrimination made it hard for them to find good job, and even fired after find ones.

‘How long do you intend to stay in Canada for?’

An officer named Luu asked me, ‘How long do you intend to stay in Canada for?’.

‘Intend? Forever, Sir. One should live a life one’s proud of. I would’ve been proud of mine if I was born somewhere in a sane place like Canada, but too bad I was raised in a country where love is illegal,’ I said.

‘I can’t change where I was born and raised, but I can decide where to grow old and die. But I can’t do it without the help from your government.

‘I have endured too many years of insult in a culture broken by Muslim supremacists.

He nodded, and asked me to come back the same time the next day to see his supervisor who would decide if my claim against Indonesia was verified and if I had a genuine intention to be in Canada.

If one of or both answers are no, they’d have to send me back.

And that’s the only thing I was scared of at that moment. I went back to the city, counted every second in worry.

The friendliest officer ever, Tardiff a.k.a Choudry & Luu’s supervisor, met me.

She kept addressing me as ‘my friend’ as we spoke.

‘We’ve verified your case, my friend, and you’re eligible to defend your case before the immigration board on May 31 at 12.30pm,’ she said.

I exhaled in relief. ‘Oh, I thought you were gonna send me home today. I barely slept last night.’

As I took the train back to the city, I read every single document Tardiff gave me. I had my temporary resident card, healthcare, and many other things I had to guard with my life.

I couldn’t believe I was officially a refugee claimant now. 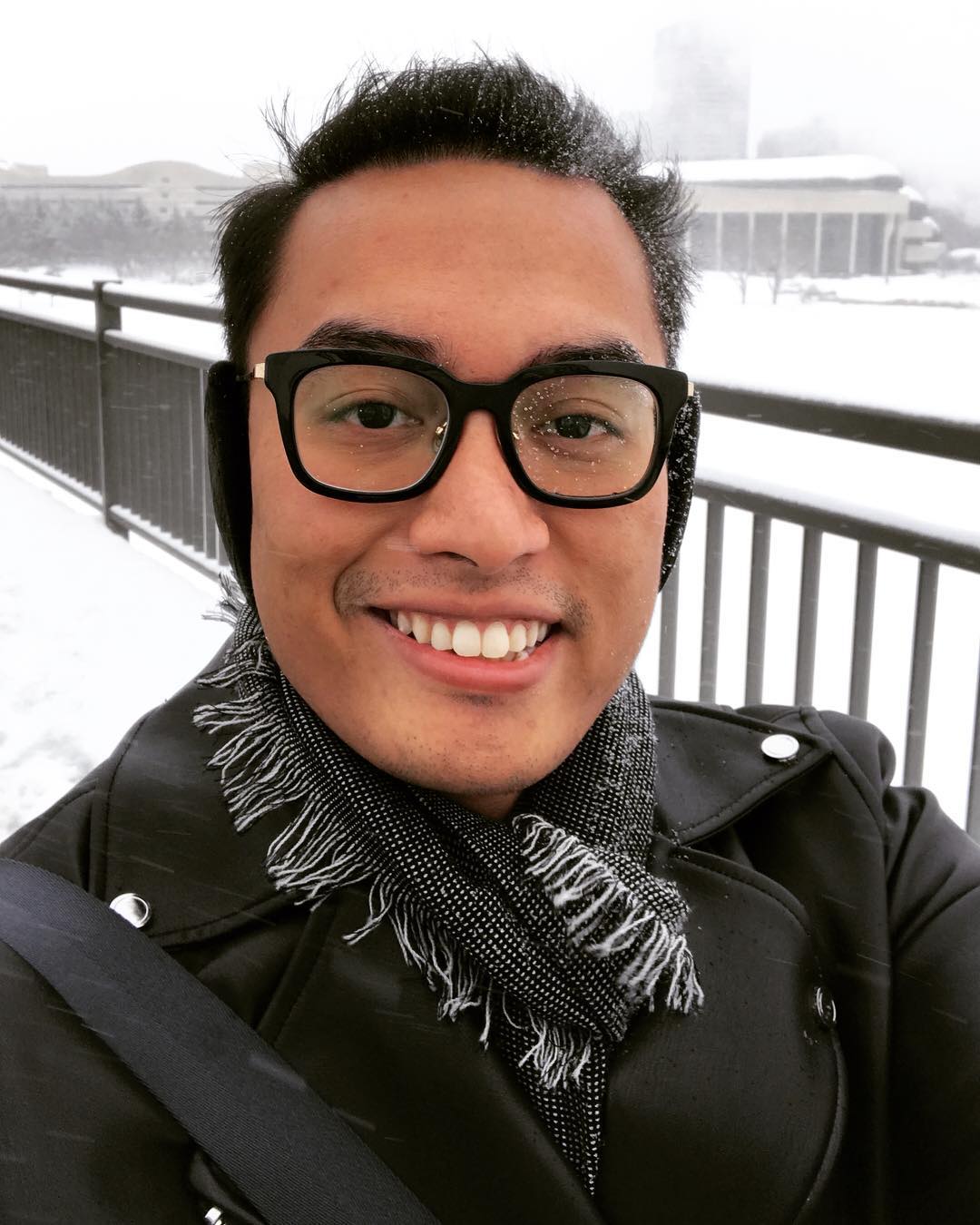 Refugee is my superpower

I thought I was powerful enough to be able fly from my country, leave everything behind.

But countless refugees, not just in Canada, had to carry extra luggages with them: kids, sick parents, wounded spouses… and even many of them flee without a privilege of buying airplane tickets.

And they survived it. But not only did they survive it; they took the trauma, the hurt or whatever it was, and used it to fight.

I wonder what kind of power they’ve got. It mustn’t have been just a power.

It must have been superpowers.

So I lift a glass to my fellow refugees who are very brave to fight for lives they deserve.

I salute you all, and I am honoured to be your fellow refugee.

This piece was originally published on Zulfikar’s blog and has been republished here with permission.