Facebook has a history of silencing women, people of color, and LGBTI people to protect white men

Facebook has had a lot of issues lately—from the spread of fake news, to the breach of user data, to the hordes of abuse they allow on their platform. Today I’m going to be speaking to that abuse and how, despite their efforts to crack down on hate speech, they really just don’t get it.

Back in 2016, I was viciously harassed by a Facebook group of ‘Anti-Social Justice Warriors.’ They targeted me for my writing and feminist activism. In the weeks that followed, they encouraged doxxing me, contacted my mom and school claiming I was suicidal, sent dozens of threatening messages, and made YouTube videos mocking me.

I reported these messages, and the group itself, to Facebook. Facebook decided they didn’t go against their ‘community standards’ and so the harassment was left up. I feared for the safety of myself and my family, so I filed two police reports. Nothing came from them either.

Yet, over the last few months, many have noticed Facebook’s new autoban on terms like ‘men are trash/scum/etc.’ Apparently, these phrases count as hate speech.

So for three days, I can’t interact with Facebook’s platform at all. I can’t post, comment, message people, or even like things. This affects my work as a journalist, as I also can’t post to pages I manage.

I am not alone in this. Many other women, people of color, and members of the LGBTI community have faced this treatment. In fact, a website called Facebook Jailed was set up for the purpose of documenting these instances.

Facebook Jailed was set up by a woman named Kayla Avery. Avery was first banned by Facebook for saying ‘men continue to be the worst’ after getting spammed with sexist slurs by male trolls. According to The Daily Beast, Avery felt ‘helpless to stop their hate.’

‘There was one guy who was threatening to find my house and beat me up,’ she said. ‘I got banned before I could even successfully report it.’

New York comedian Marcia Belsky was banned from using Facebook for 30 days last year. Her crime? Commenting ‘men are scum’ on a photo album her friend uploaded filled with screen shots of the abuse (including death and rape threats) she endured online by men.

‘Saying men are trash is a bit of a gray area,’ writes Sa’iyda Shabazz for Scary Mommy. ‘From the surface, sure, it looks like you’re simply calling men trash because they’re men. But let’s peel back a couple layers for shits and giggles. The reasons that men could be considered trash are in the millions. But most of it stems from toxic masculinity, male privilege, and upholding archaic patriarchal ideations. So men aren’t trash simply because they’re men, but because of all of the trappings of what being male often includes.’

‘One of the biggest problems with this, aside from people getting locked out of their accounts, is how arbitrary Facebook is about what they consider “hate speech,”’ Shabazz continues. ‘Their community standards spell out what they are using as a guideline for hate speech quite clearly. But if you ask anyone who has ever reported a post or a group for hate speech, what they actually allow is often in direct violation of their own definitions of hate speech.’

As Shabazz details in her piece for Scary Mommy, I too have seen tons of sexist, racist, homo/transphobic, anti-Semitic, and otherwise bigoted memes get shared over Facebook. Like many, I have reported them to no avail. Pictures of people in blackface continue to circulate. Memes advocating violence against women continue to circulate. Pages advocating anti-LGBTI bigotry stay active. Fake profiles seemingly made by White Nationalists and Neo-Nazis remain up.

A year ago, investigative journalism organization ProPublica discovered that Facebook considers white men to be a protected class, but not black children.

This bias is also shown when small businesses attempt to run ads on the platform. For instance, a podcast featuring LGBTI stories had their ad rejected because it was ‘too political.’ And as a recent post on Facebook Jailed shows, many advertisements featuring women are also being rejected.

So who do Facebook’s ‘community standards’ really protect? It seems to just be the straight, cisgender white men who created the platform to begin with.

In her 2012 book The Boy Kings, Katherine Losse, one of Facebook’s first female employees, described the environment as a fraternity.

‘It was like Mad Men but real and happening in the current moment as if in repudiation of fifty years of social progress,’ Losse wrote.

And to this day, that still seems to ring true. 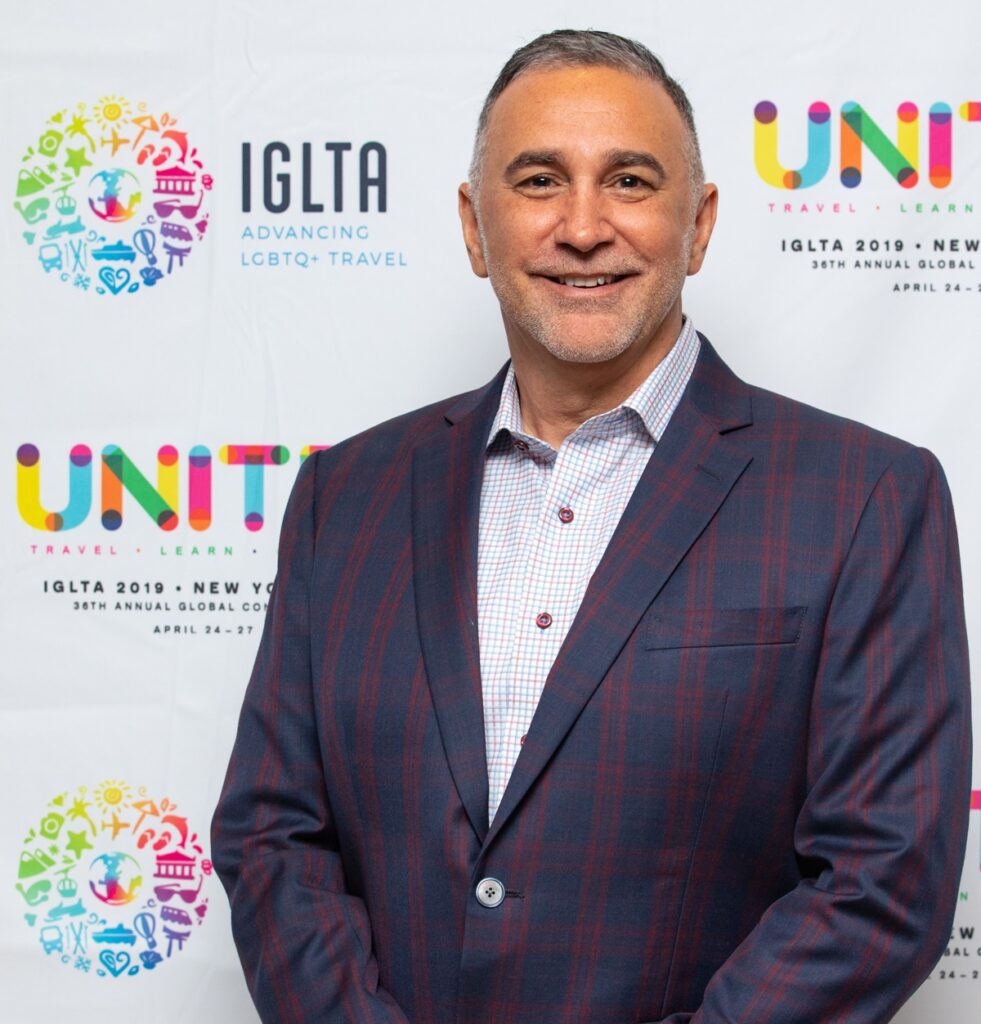 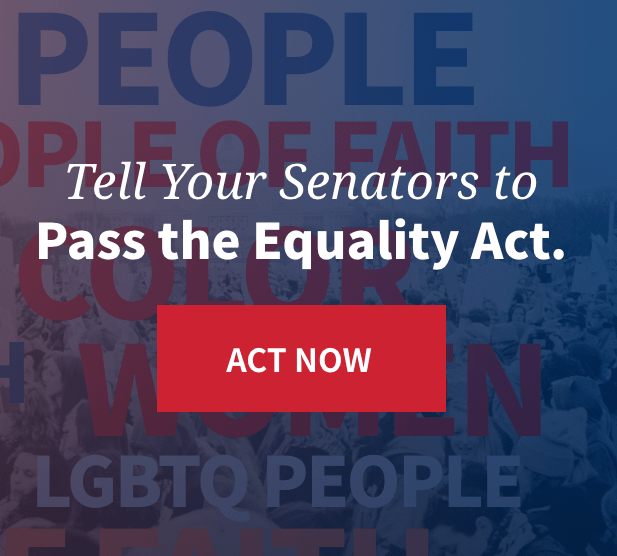 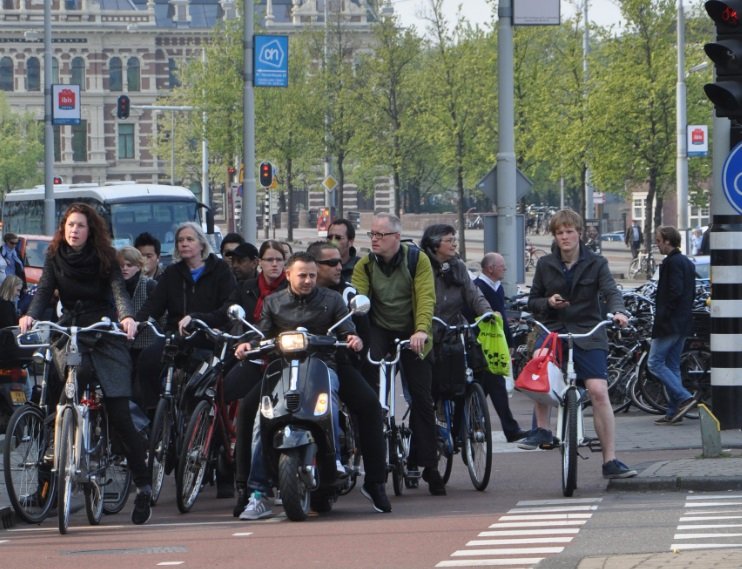