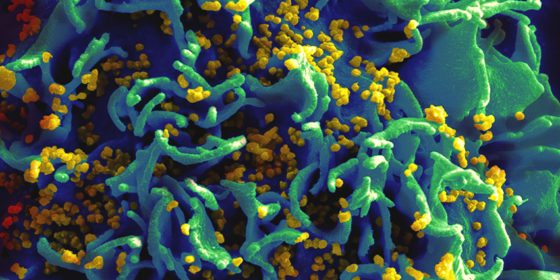 The Australian Federation of AIDS Organisations (AFAO) released its HIV Blueprint which, if funded, could prevent 2025 new HIV cases in the next three years. The blueprint is endorsed by 29 HIV organizations around the country.

AFAO is calling on the Federal Government to give HIV organizations the extra funding to help them achieve this goal.

It argues prevents more than 2000 new HIV notifications would save $82 million in treatment and support costs.

The lifetime savings of preventing the new notifications would be a massive $82 million for the Federal Government.

The findings of the HIV Blueprint came from researchers at the Burnet Institute, an Australian organisation that links medical research with practical action to help solve health problems.

The HIV Blueprint also highlighted a need for investment in; education programs, focusing on ‘hidden’ populations at risk of HIV, improved response for Indigenous Australians.

Finish line is near

‘Australia is at an inflection point. HIV transmission has plateaued at approximately one thousand notifications per year for the past five years. Yet the capacity to end HIV transmission is within reach,’ says AFAO’s CEO Darryl O’Donnell.

‘A range of exciting new technology is becoming available, but unless we promote the benefits of this, we won’t defeat this epidemic.

‘There is no single solution to HIV transmission and medicine alone won’t end the epidemic. It requires investment in prevention, testing and treatment programs and workforce support.

‘HIV community organisations have the expertise and motivation to provide governments with a powerful ally in ending an epidemic.”