Circus acts surprise some of the team at the Gay Star News London office to promote this year’s Manchester Pride (Photo: David Hudson)

Representatives of Manchester Pride hit the road today. They brought just a small taster of this year’s festival to the UK capital, London.

Manchester Pride is one of the UK’s biggest Pride festivals. It attracts LGBTI people from all over the UK and beyond. Therefore, it’s not surprising that its promotional activities stretch well outside the city of Manchester.

It’s why those passing through Trafalgar Square this morning at 9am would have come across a small troupe of circus acts led by a drag circus master!

The team then paid a surprise visit to the offices of Gay Star News, where acrobats performed lifts and posed for photos with staff.

‘The Circus of Acceptance welcomes everyone’

Mark Fletcher, CEO of Manchester Pride, said, ‘This year we want to scream and shout about the “Circus of Acceptance,” the theme for this year’s Manchester Pride Parade so it made sense to bring a flavor of this to our wonderful Capital for all to see.

‘In the past the circus was a place where outcasts and those who felt ostracised by the rest of society, finally felt accepted. The Circus of Acceptance welcomes everyone, and celebrates the different people who make up our diverse LGBT+ community; celebrating individual quirks, skills, differences and fascinations.

“There is no denying that London has an amazing and diverse LGBT+ community, many of whom will visit The Manchester Pride Festival and help us celebrate this August, so it’s great to be able to bring our campaign to London and give a taster of what we’ll be doing in Manchester to Promote the advancement of LGBT+ equality.’ 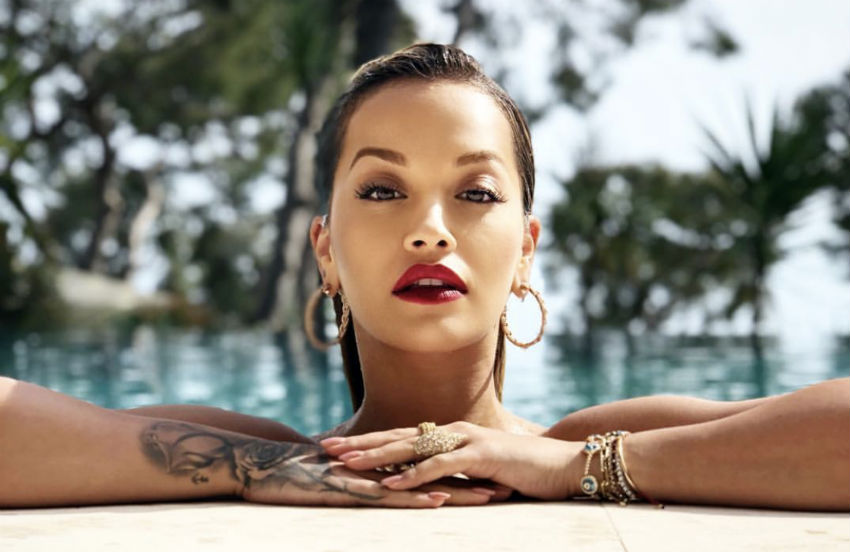 Gay Star News is a media partner of Manchester Pride.