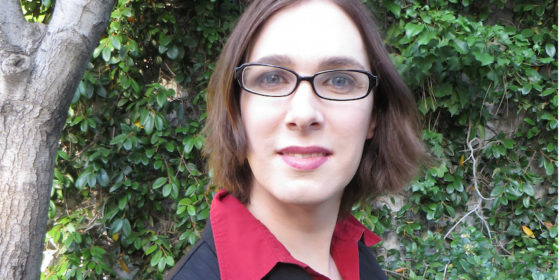 Terra Snover, a trans woman, is running for Congress in California’s 10th congressional district. She is the state’s first openly transgender politician.

Though California is already a liberal state, Snover still sees many issues facing the state – let alone the country – today. 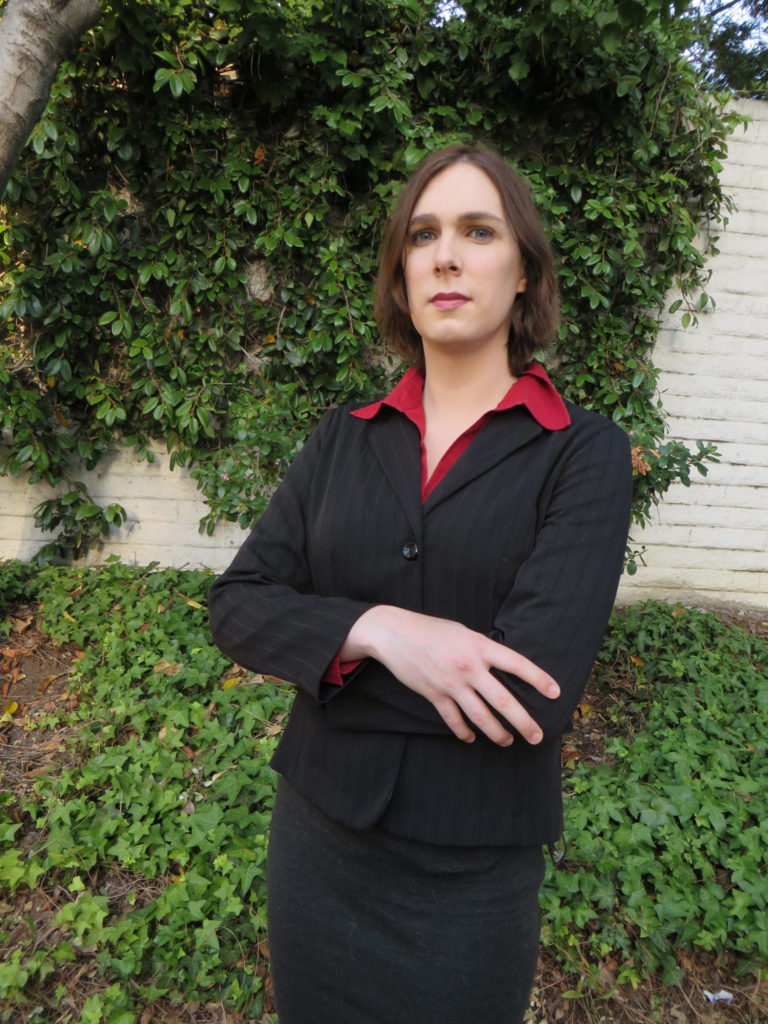 One of Snover’s top priorities is California’s water. ‘As a state, we have been having water problems for years and have only just “gotten out” of our most recent water crisis. And other states have faced similar problems. So I’m hoping to introduce a legislation once I’m in the office that addresses the water problems we have now and as well as those we will face in the future,’ she tells GSN.

Another important issue on Snover’s roster is healthcare. This hot-button issue affects those in California as well as the rest of the country. Snover believes the answer to America’s health care issue is single-payer healthcare, also known as Medicare-for-all.

‘From a fiscal standpoint, it saves us money as a country, it cuts administration cost, completely eliminates the issue of non-payment in hospitals and destroys the hidden charges that insurance companies routinely hit us with today,’ Snover explains.

‘It also gives our community better healthcare in the long run, if people can just go to the doctor for regular checkups and preventative care so we can catch medical conditions before they become a more serious and life-threatening problem.’

Other issues Snover hopes to tackle if elected are wage equality (she believes in a $15/hour – £11.50, €12.74 – federal minimum wage) and climate change (she wants to see the United States become a leader in green energy). 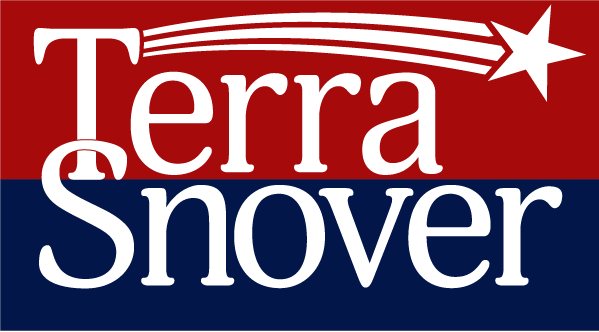 Yet, despite her progressive views, Snover notices that simply by being transgender, she’s taken less seriously.

‘A large percentage of people like the idea that the transgender person is running for office but then don’t act on it,’ she says.

‘I know a number of transgender candidates who are desperately struggling for volunteers and funding. We get by with this lack of support by our own strength and the love of the people close to us, but if we want a transgender person in office we need a lot more in the way of support and financial help.’

At the same time, Snover is hopeful. Many transgender people have started to run for office, both locally and nationally, in recent years. Some examples include Mel Wymore in New York City and Danica Roem in Virginia.

‘It’s time we had a voice in every part of government,’ Snover says enthusiastically.

‘In recent years we’ve become the Right’s punching bag. Politicians are demonizing us as child molesters and freaks of nature, which is preposterous and insulting! So we came together and told the world, “We will no longer accept this hatred! We will counter your vile rhetoric with compassion for all who walk this earth! We are strong and we will show the world what we can do!” and what we can do is make a major difference in our communities. We’ve all seen what happens when a government or people marginalize and disrespect another group, and we want to make sure that doesn’t happen to anyone else.’

Snover isn’t just standing up for LGBTI people in California, but across the country.

‘If there is ever a bill that tries to limit your rights, I will fight tooth and nail for you,’ she says. ‘If ever there is an opportunity to extend to you the rights that others take for granted but we yearn for, I will not stop until we achieve those rights.’