You may have noticed the different hashtags that fill your timeline – from #queersoftwitter to #embracethequeer.

There’s usually a lot of mystery around where these hashtags actually come from.

Well call us Sherlock because we’ve got your mystery solved.

She explained that while she always knew she liked girls, she comes from a very catholic family.

‘Being gay wasn’t an option for me,’ Mary continued.

‘So I tried to push that thought away until I fell in love for the first time.’

‘At first I thought I loved her as a special friend, but that’s when I started questioning myself.

‘A few months later I met someone online and we became best friends. She is gay, and we both helped each other realize it.’

She came out to herself aged 14, ‘and it took me a long time to accept it.’

So that’s how I came out to myself at the age of 14 and it took me a long time to accept it.

Mary came out to her mother and father recently this week.

While her mom struggled to understand, she still accepted accepted Mary and embraced her.

Mary plans to tell the rest of her family soon.

‘Something to look forward to’

When I asked how Mary first started creating hashtags, she explained ‘it’s kind of a funny story.’

‘Where weren’t any hashtags for over a week and I tweeted “so is anyone starting a hashtag today?

‘People told me to start one, so I started it and it went viral – it was #1 everywhere.’

Mary explained she’s a very organized person, and so decided to make weekly hashtags a thing!

Now she keeps a list of hashtags names on her phone to pick from.

The hashtags begin with a simple tweet from Mary, ‘every Sunday at 11 am cst/6 pm UK time.’

Mary added that starting them at the same time every week gives people something to look forward to.

‘They always dm me telling me that they took new pictures for Sunday and they’re excited, it’s such an amazing feeling.’ 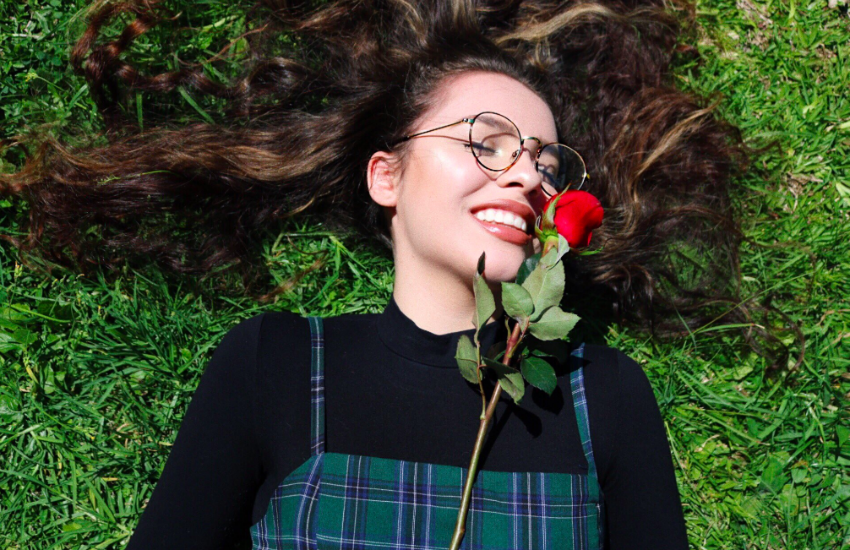 ‘It just warms my soul’

‘I’ve learned a lot about the Twitter queer community with the hashtags,’ Mary explains.

‘Because you see so many people supporting each other, hyping each other up, meeting new people, even their soulmate and it just warms my soul.’

She explains that she loves people and so ‘if i’m doing something with this, then it makes me feel good.’

Now she has people direct messaging her on Twitter to thank her for the hashtags.

Some people ask her for advice, ‘even people who are still in the closet and can’t post tell me they’ve met wonderful people that have helped them.

A big assumption is that people take part in the hashtags for vanity reasons, but Mary disagrees.

‘They love meeting new people. Most of them are looking for a relationship!

‘It’s a great way to meet people, like I said, even their soulmate.’ 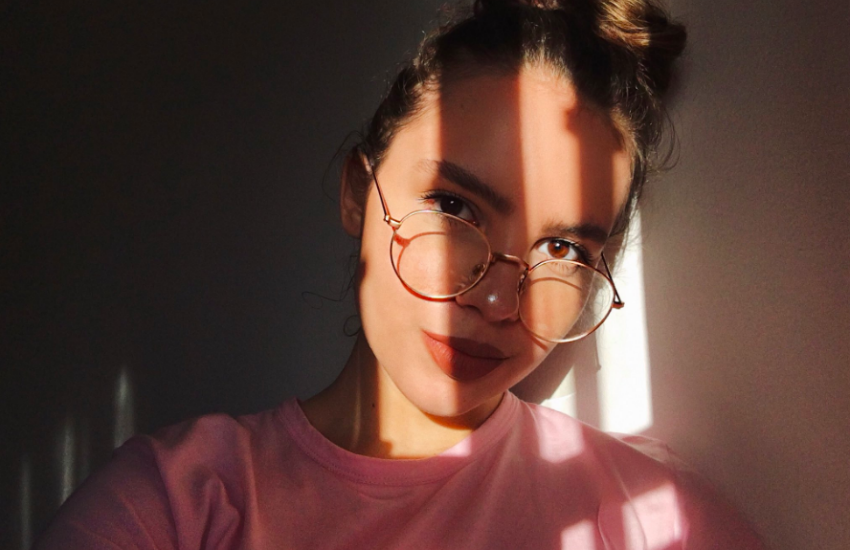 Mary learns to learn herself more every day, and thanks the people she’s met on Twitter for the support.

‘I couldn’t be happier to have such amazing friends.’

She believes that the hashtags really could help people with their own body confidence.

The teen explained that there’s always someone to call you ‘beautiful or amazing.’

She adds that it isn’t ‘about the likes or retweets’ but about ‘being yourself.’

‘I want to encourage people to be themselves, post whatever they want,’ she said.

When it comes to those who struggle with body confidence and don’t quite feel like they can take part, Mary has a message for them to.

She explains that learning to love yourself takes time and figuring your identity out isn’t ‘something you have to rush.’

Even if you already know how you identity but don’t feel comfortable enough to be out online, Mary encourages people to wait until they’re ready.

‘I made my account in January 2017 when I wasn’t out to many people, and started posting on gay hashtags in March,’ She explained.

‘That’s when I started meeting people who helped me become the person I am today.

‘So I ‘d say don’t be scared, you’re not alone, always remember you’re beautiful inside and out and someday you’ll be able to be the person you want to be.’