Police in Orlando have been recommended to carry out terrorism training following the attack on the Pulse nightclub.

A review of the Orlando Police Department’s response to the mass shooting at a nightclub last year found that police training and protocol may need to be altered. 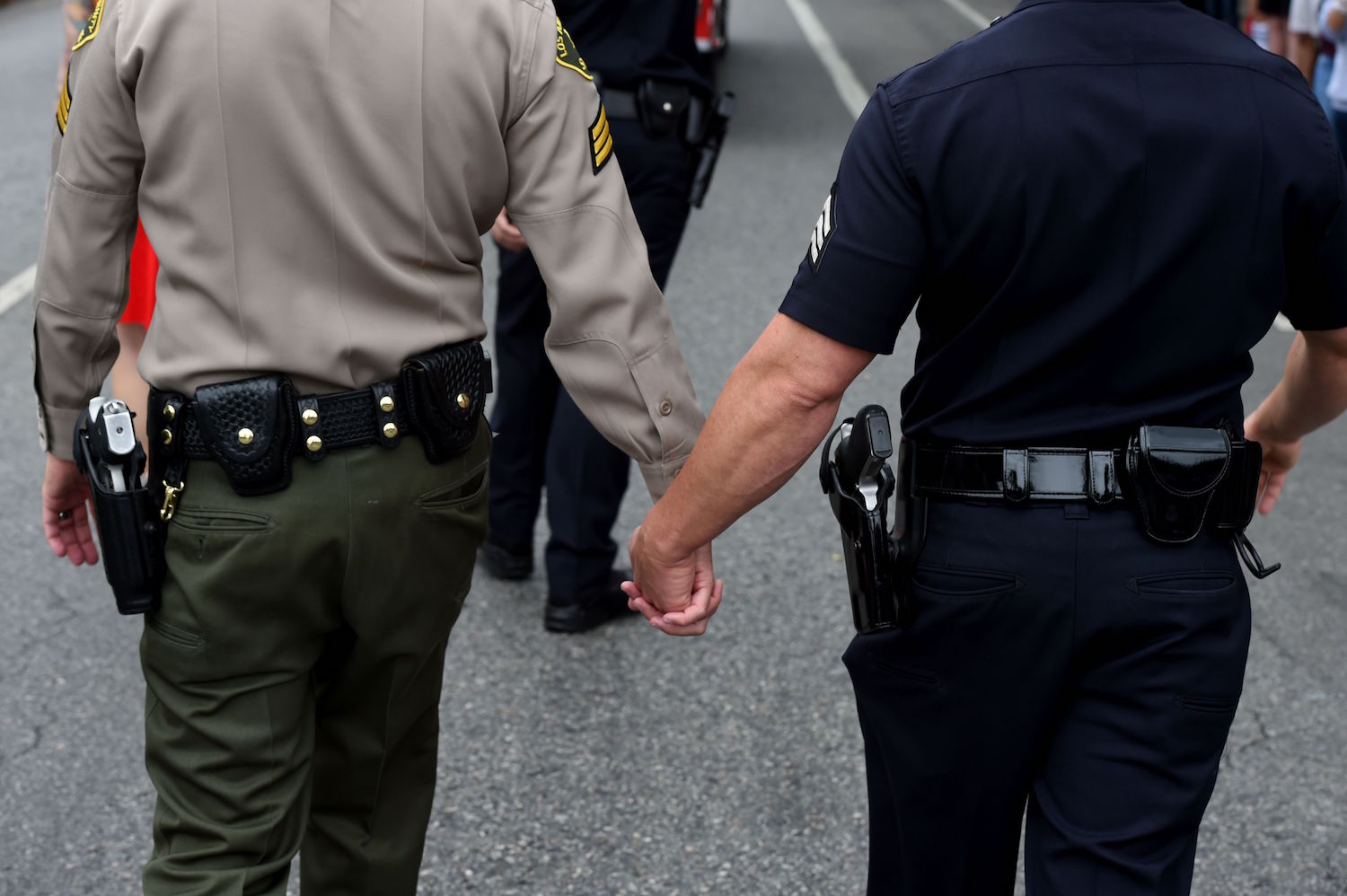 The review comes after a gunman opened fired in a gay nightclub killing 49 innocent people and wounding 53 others.

Omar Mateen, who committed the most deadly mass shooting in recent US history, was shot dead by police three hours after the attack.

The review found that more patrol officers should be trained in dealing with terrorist situations to support specialist trained officers.

The paper conducted the Police Foundation and published in the CTC Sentinel, found that patrol officers are often the first to get to the scene.

“Routine patrol workplaces officers in neighbourhoods where terrorists hide, plan, and attack, giving them the opportunity to gather critical intelligence as well as to identify potential threats,” the paper states.

As well as a higher level of training for regular officers, the paper stressed that police did follow protocol.

“It should be stressed, however, that the police responding to the attack followed protocols and best practice for hostage situations,” the paper stated.

One the final review by the foundation is finished then the Orlando Police Department have pledged to adjust policies and procedures where necessary.

However, the department said that they adhere to constant updates anyway.

A separate review is being carried out to analyse the response to the Orlando attack.

It was recently announced that the US government would provide $8.5 million in grief counselling funding for survivors of the massacre.

The grant from the Department of Justice will also reimburse the family assistance centre which was set up just after the shooting.

The funding decision came less than two weeks after Trump visited Orlando without mentioning or paying tribute to the Pulse victims.