A RuPaul’s Drag Race star is fighting back after being accused of harassing a trans person in a bathroom.

David Sotomayor, otherwise known as Jade from Drag Race season 1, was claimed to have to used transphobic language while accosting a person using a private stall.

Sotomayor has unequivocally denied using transphobic language or harassing the young person. He described being accused of this as ‘absolutely absurd’ and ‘complete defamation of character’.

On Halloween night at Charlie’s in Chicago, Sotomayor went to the gender-neutral bathroom with a cisgender female friend.

There were urinals available, and one private stall which does not have a door.

Three people were standing and chatting with the person using the toilet.

In a statement posted on Trans Liberation Collective – a group of young queer/trans/genderqueer people, they slammed Sotomayor.

‘All queer individuals [were] stationed to protect their friend from transphobic harassment,’ they said.

They attempted to ward Jade away from the bathroom stall and explained their friend was occupying the toilet.

‘Jade used transphobic rhetoric throughout this encounter stating “there are actual women waiting in line,” and insisted they “prove” their friend was a “man or a woman and actually trans”.’

Sotomayor said he absolutely did not say this.

‘All I said was they need to hurry up because the stall was the only option for my friend. They were laughing and talking,’ Sotomayor told Gay Star News.

‘They thought I was being transphobic because I was dressed in a coat and a baseball cap. Obviously, they didn’t know who I was.

‘But they started screaming at me for no reason.’

The group then said what allegedly happened next: ‘Jade attempted to push his way through to the open stall to confront the trans person using the toilet but again were accosted by this person’s friends while saying “you have to respect everyone’s privacy in bathrooms, even people who feel uncomfortable with trans people in bathrooms.”

‘They continued to harass the individual using the toilet and waited for them to finish, touching them multiple times while they washed their hands, and then he called security, claiming that “this trans person is making the bathroom unsafe for real woman”.’

However, again, Sotomayor said this claim is ‘ridiculous’.

Sotomayor said he called security to calm the situation down, and even offered to get the whole group a drink. However the four people allegedly kept calling the drag queen ‘transphobic and disgusting’.

When the drag star left, he passed the group on the dance floor. He said he attempted to apologize to the group, but was still met with anger.

‘Being a drag performer does not excuse this type of problematic transphobic behavior. Especially from a cis-identifying individual,’ the group concluded.

‘Jade’s actions are a reflection of the type of daily harassment that trans individuals face every day when they attempt to navigate society in a safe manner.’

‘I feel like I’m being bullied by my own community.’

For Sotomayor, he feels like he is being bullied by his own community.

‘At first I thought these were young kids in a bar, drunk, who were overreacting,’ he told Gay Star News. 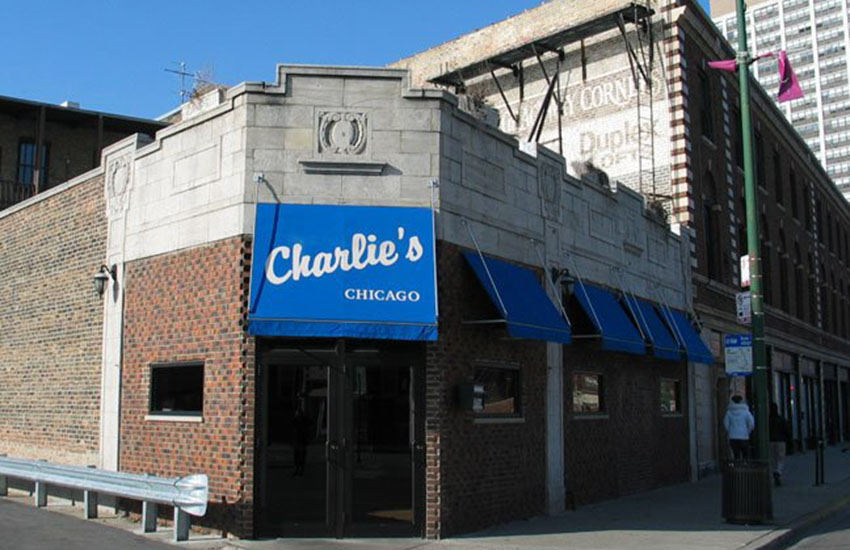 ‘To have all of that thrown in my face by a bunch of kids who wanted to make a scene, it feels awful. I feel like I’m being bullied by my own community.’

Sotomayor said they are trying to make themselves look like ‘victims’.

He said he believes it could have started as a misunderstanding, but any attempts to speak or reason with them failed.

Charlie’s general manager said: ‘We at Charlie’s do not stand for any type of bullying or harassment and on behalf of myself and the staff, I’m sorry. This should never have happened.’

Sotomayor also issued an apology if anything he did could be considered transphobic.

‘I apologize to anyone who would ever think I’m transphobic,’ he said, audibly upset on the phone call with GSN. ‘I’m one of those people who does so much for the community. I do so much for us.

‘There’s no chance I would ever discriminate against anyone. I don’t do that. I’m not a bully.

‘Right now, I’m the one being bullied.’

Glitter Record, the 24-year-old trans person (who uses gender-neutral pronouns), said they were dealing with a medical issue in the bathroom stall.

They have responded to Sotomayer’s comments to Gay Star News. 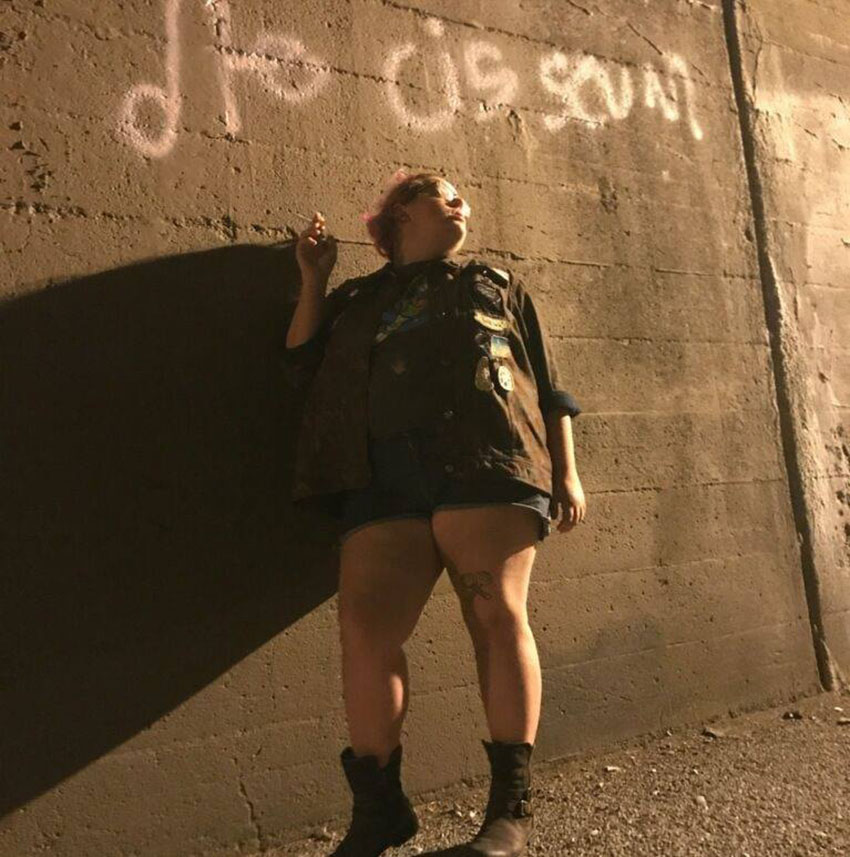 They have claimed Sotomayor’s entire statement is a ‘lie’.

Record said they are sober and refused the offer of a drink because of this.

The trans activist clarified the ‘inappropriate touching’ Sotomayer allegedly did was prodding and pushing. They claimed they did not react because they did not want to be arrested.

‘I don’t think what Jade did makes her a bad person. But she needs to be held accountable and know she made a mistake,’ Record said.

They added: ‘Charlie’s is a really trans-inclusive place and I do feel safe there. So I will be back. Gay bars can only do so much. It’s harder when you’re talking about an individual.’

Both Record and Sotomayor confirmed the only unbiased person in the bathroom would not be a reliable witness. Unless photographic evidence appears, it appears the person who is really at fault is unknown.