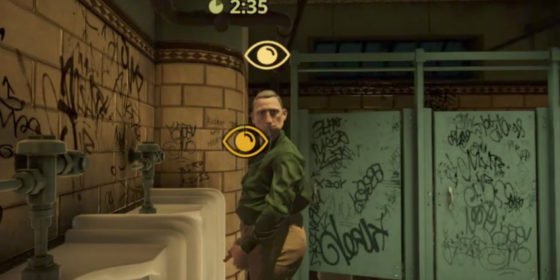 Ever wanted to cruise strangers in a public toilet, but scared someone might catch you?

Well now you can, all from the safety and comfort of your computer.

The Tearoom (slang for cruising strangers in public toilets) is a virtual reality game that allows users to cruise in a 1962 Ohio public toilet.

This is because in the town of Mansfield, Ohio police set up secret surveillance cameras to catch out gay men fooling around in public toilets. As a result, gay men could receive up to a year in jail.

Robert Yang is the creator of the game and described it as a ‘historical public bathroom simulator about anxiety, police surveillance, and sucking off another dude’s gun.’ 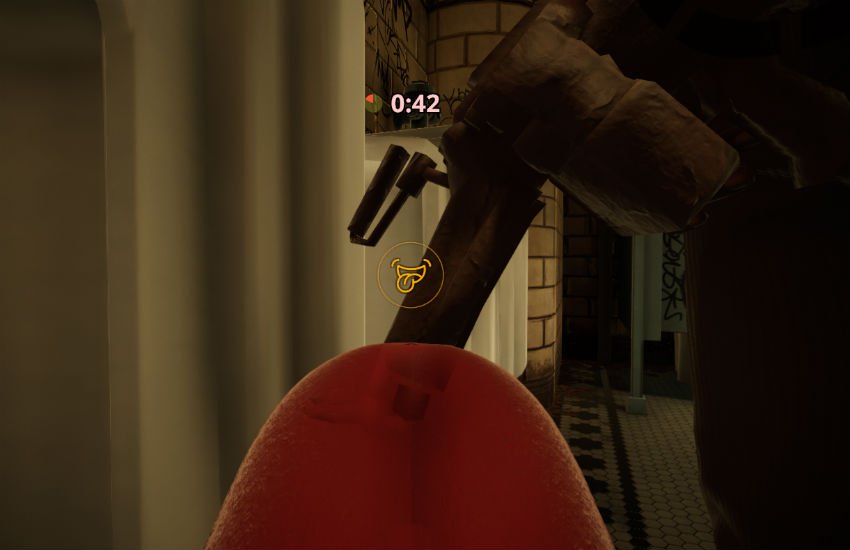 Why a gun? Yang revealed game companies try to censor the games he creates that contain gay content.

He wrote on his website: ‘To appease this oppressive conservative gamer-surveillance complex, I have swapped out any pesky penises in my game for the only thing that the game industry will never moderate nor ban — guns.

‘Now, there’s nothing wrong with guys appreciating other guys’ guns, right?’ he wrote.

The gameplay is simple, exit the cubicle door, then stand over a urinal and try to make prolonged eye contact with men who enter the toilet. But watch out for police, because that’s game over. And if you wait too long to please your man, he may get fed up and walk out.

Yang told the Guardian: ‘A lot of it is based on this sociological study by Laud Humphreys called Tearoom Trade.

‘[He] actually calls it a game, and tries to write out what the rules are and stuff, so it’s almost like a game design document. 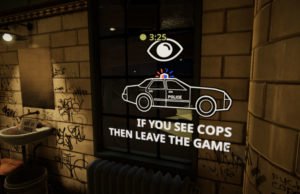 You can download the game for free, or donate a small fee.

Watch a trial of the gameplay below