Professional squash player Todd Harrity has come out as gay.

The US athlete, ranked number 45 in the world, has said he hopes to be a ‘source of inspiration’ for others.

The 27-year-old posted a coming out letter on Twitter. 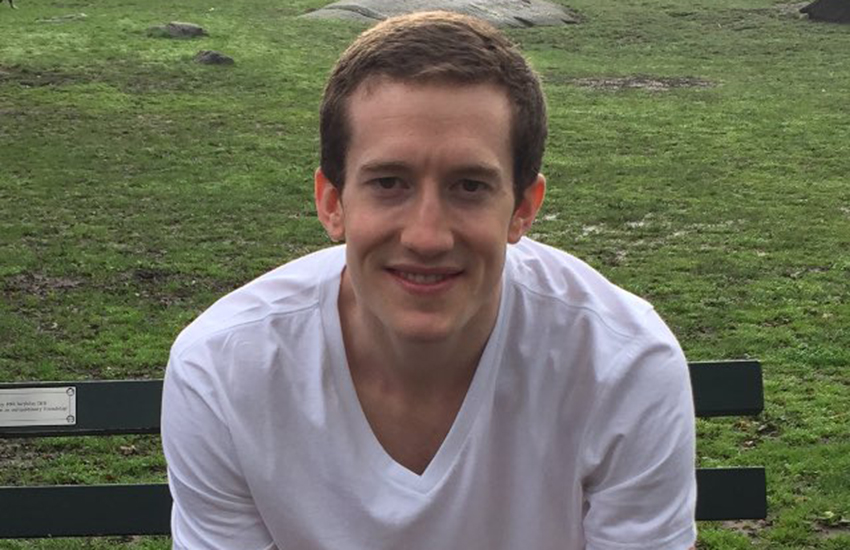 ‘To everyone I know, and to all who know me,

‘I have something that I am finally ready to get off my chest.

‘I am gay, and I’m ready to live my life as an openly gay man.

He added: ‘I have decided to come out because I am convinced that having everyone know this about me is the only way that I can truly be content. I also think it is what’s best for everyone around me, so that we can more fully understand each other.

‘To the people that I have already told, thank you. I was not ready to have everyone know this about me. I appreciate you keeping my secret, and not telling any curious people who might have asked you.

‘To the Pro Squash world,

We are a diverse group of different nationalities, ethnicities, and faith. I don’t know how this will be received by everyone. But I have been dealing with this for a long time. This is what’s necessary for me to be myself, and best enjoy the rest of my time on the circuit, and beyond.

‘Lastly, I am not famous. But if I can be a source of inspiration to any others in a similar situation. I am pleased. This has not been easy for me. It has taken me a long time to accept myself as I am. But now I have, and am ready to put all of this behind me and move on with my life. 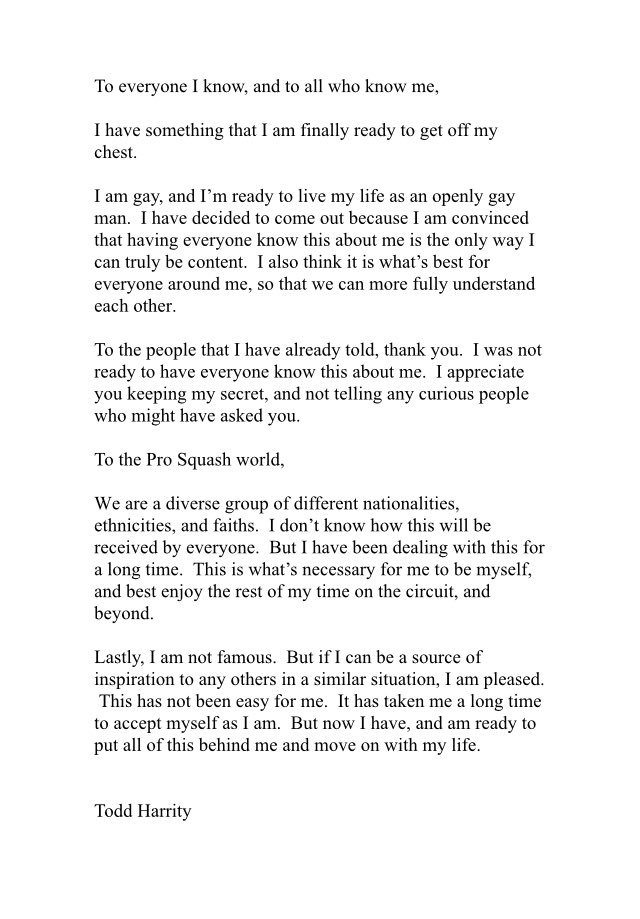 Former world number one and two in squash are together 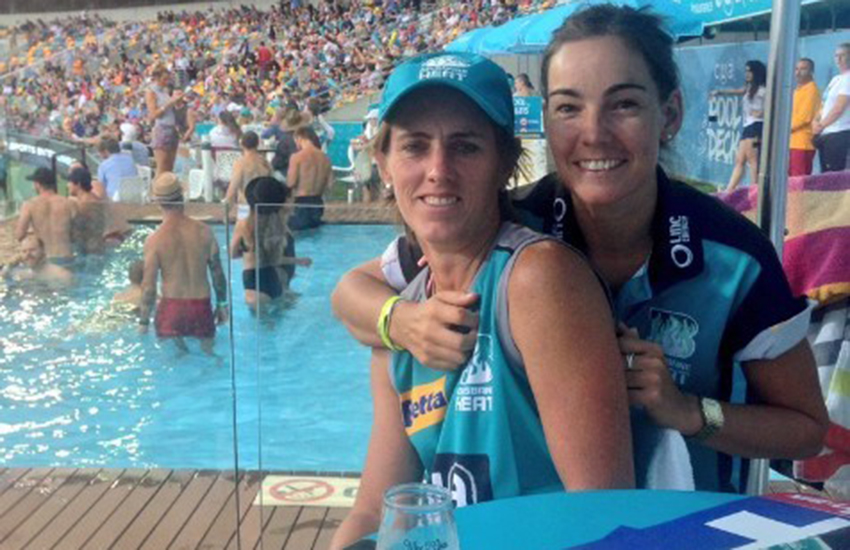 This comes as two of the biggest squash players in the world have come out as being in a relationship.

Grinham, the 2007 World Champion from Australia, and Duncalf, from the UK, traveled the world competing both alongside and against rach other. They share 44 Tour titles together.

Duncalf said: ‘We felt that if by openly ‘coming out in professional sport’ we could help just one person feel more comfortable and encouraged about their own journey, then it would be more than worthwhile doing so.’