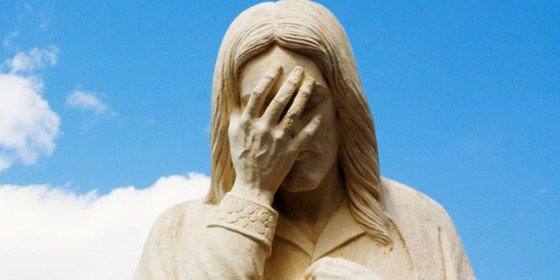 A senior Catholic church official believes gay sex in the Vatican has ‘never been worse’ in the last five years.

But according to the National Catholic Register, this has been happening since the start of Pope Francis’s popeship in 2012.

‘Huge homosexual underground in the Church’

In fact, the same Church official source reports a ‘huge homosexual underground in the Church.’

Friar Dariusz Oko discovered the underground community in 2013 and said at the time: ‘They know well, however, that they may be exposed and embarrassed, so they shield one another by offering mutual support.

‘They build informal relationships reminding [one] of a “clique” or even “mafia,” [and] aim at holding particularly those positions which offer power and money,’ he said.

According to Christine de Marcellus Vollmer, a founding member of the Pontifical Academy for Life and president of the Latin American Alliance for the Family, ‘the smoke of Satan has infiltrated the Church,’ reports Queerty.

Vollmer claims some Church leaders are ‘fostering heretical sexual behavior’ and have formed ‘a group of extremely powerful old Cardinals of the 1970’s generation of liberals.’