US-based singer and songwriter Michael Medrano is sure to boost his fanbase with his new offering. Heal is a pulsing, irresistible slice of melancholy dance-pop that features guest vocals from more established singing star, Steve Grand. The video went online today.

Medranao, 24, was born and raised in the South Bay of Los Angeles (‘basically the suburbs with a beach’.). He tells GSN that he’s been singing his whole life and writing pop songs since he was 17.

‘On top of recently coming out I had just broken away from my Jehovah’s Witness upbringing, so it was the first time I was able to really open up.’ 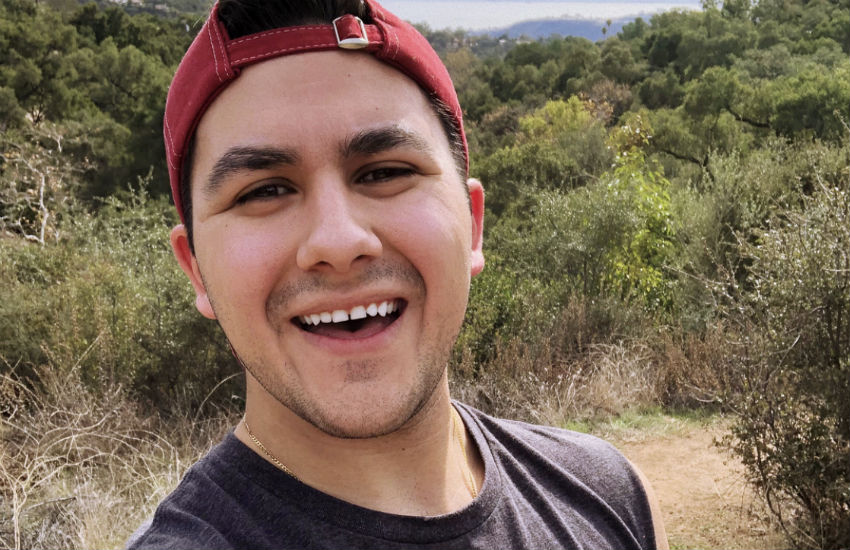 ‘Everything I write is based on my real life experiences’

He released his first single, Be There, in 2016. Heal is his third release, and his first collaboration with another artist.

He says that a previous relationship was the inspiration behind the song.

‘Everything I write is based on my real life experiences. I was in a really toxic relationship and just had what felt like the last fight. I sat on his bathroom floor and just kept asking myself, “How are we gonna come back from this? How are we gonna heal?”.

‘At one point I just kept repeating, “How are we gonna heal?”, over and over again and the song started to write itself. It really is so interesting how you can find beauty in the worst situations.

‘The video continues with that theme — we wanted to really give you a choppy, visual spectacle that doubles as a lyric video. I like for my music to literally sound the way I feel — the same applies to my visuals. We created a video that’s so open-ended for viewers, I’m really looking forward to seeing how people interpret the story.’ 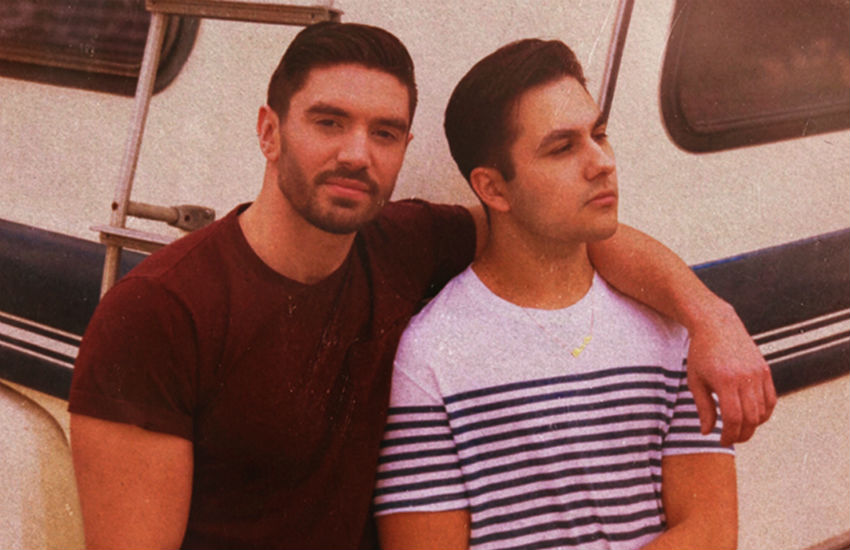 How did Steve Grand come to be on the track?

‘I really wanted to introduce a second perspective on Heal and Steve is an artist that I’ve been following for years. All American Boy came out while I was in college and as someone who grew up listening to Country, I was so excited to finally see some representation for our community.

‘We also knew Steve had recently been trying to crossover to a more pop sound, so my creative director and I had the idea to reach out and see if he wanted to be a part of the project. I didn’t expect much being such a new artist, but we shot over an email anyway and here we are!

‘This is the first time we’ve worked together and he has been so kind and overall such a pleasure to work with.

‘We reached out to him with the first demo of Heal and told him we’d want him for the second verse and chorus. He emailed us back pretty quickly saying he loved the song and was happy to be a part of the project! So we exchanged emails for awhile, sent ideas back and forth and the rest is history.

‘We didn’t meet in person until he was in California recording his upcoming album. He invited me to sit in on the session and took his lunch hour to shoot the single cover. He’s so talented, sweet and just a pleasure to be around.

‘I’m genuinely so happy that we reached out to him for the song — it was a perfect match.’ 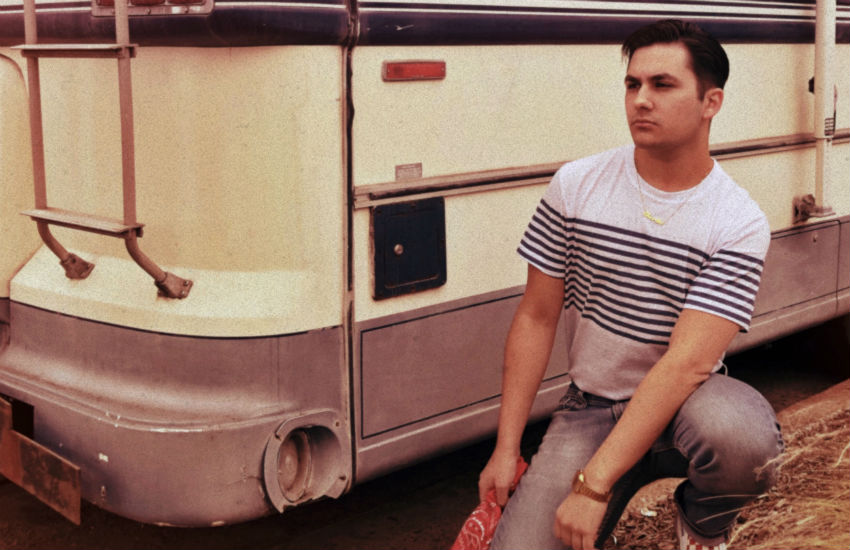 As for future plans, Medrano is already working on a follow-up.

‘I actually just left my producer Rami’s studio on Melrose! We’re working on the follow-up single, which I’m really excited about. It’s very different from Heal, but I’ll definitely be delivering another “sad bop” as some have called it. I guess that’s my brand now?

‘Also I don’t wanna give away too much yet, but I have another exciting collaboration coming up with a really talented rapper, so keep your eyes peeled for that!’