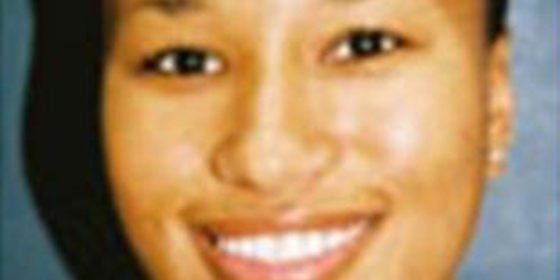 Openly gay Capitol Police Officer Crystal was among the five people wounded in this week’s shooting at a congressional baseball practice in Alexandria, Virginia.

She is being hailed as a hero for her courage in helping to stop what could have been a massacre.

Griner and others injured in the shooting were paid a visit by US President Donald Trump and First Lady Melania Trump at MedStar Washington Hospital Center on Thursday (15 June).

Mrs. Trump presented Griner and her wife a bouquet of flowers, according to Washington Blade.

A lone gunman opened fire during the early morning on a group who were practicing on the field.

Among those hit was House Majority Whip Steve Scalise (R-La.) who was left badly wounded and remains in critical condition.

The gunman, James T. Hodgkinson, was killed in a shootout with police.

Griner and fellow Special Agent David Bailey were both wounded but they rushed towards the gunman and are being credited with saving untold lives.

They were on the scene as part of Scalise’s Capitol Police protective detail.

‘She epitomized what being a hero’s all about.’