Victoria Beckham’s iconic Wannabe dress, plus a secret replica she had made of the engagement necklace given to her by husband David Beckham in 1998, will go on display in London this summer.

A wealth of coveted items once belonging to Posh Spice and her bandmates will be exhibited at SPICEUP London from 28 July-20 August.

In an exclusive interview with Gay Star News, the exhibition’s founder Alan Smith-Allison said: ‘David Beckham bought Victoria this gorgeous cross. She wore it when they announced the engagement, she wore it on tour, she wore it basically everywhere. 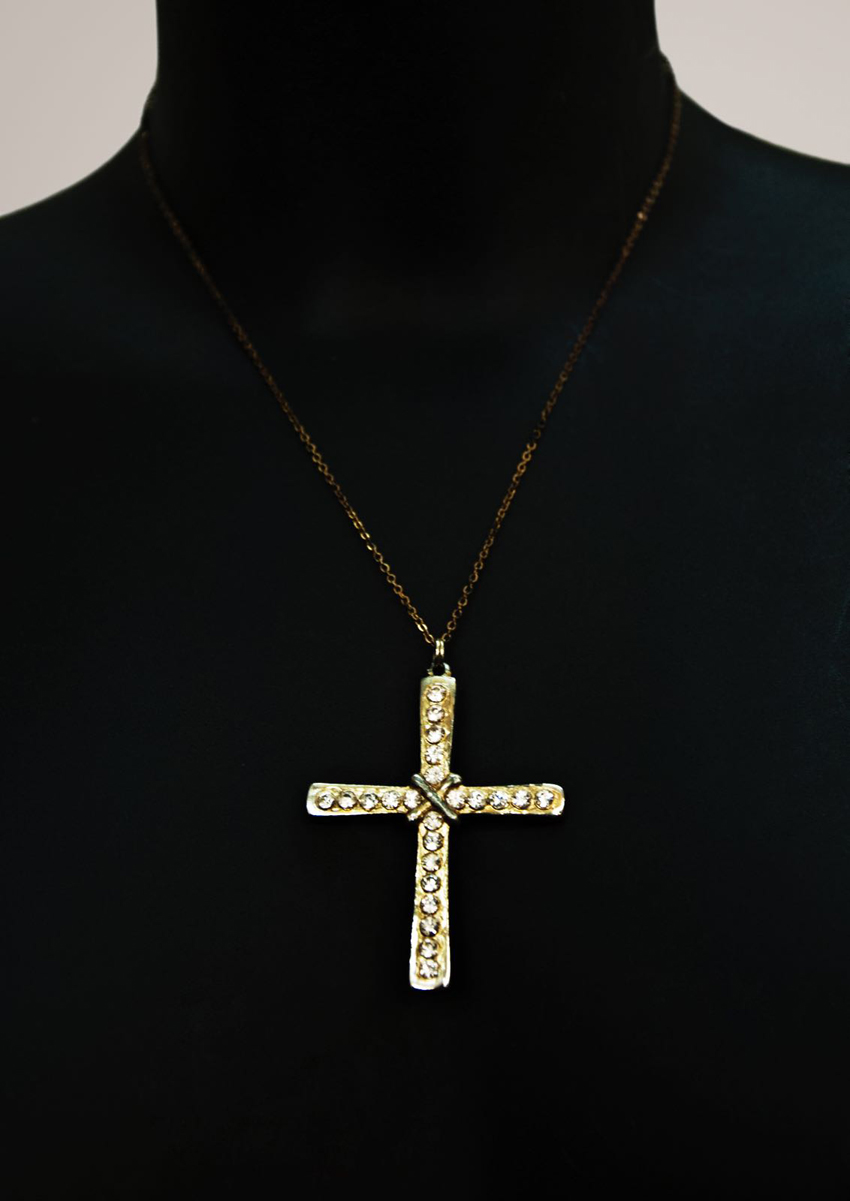 The copy of Victoria’s necklace | Photo: Courtesy of Smith-Allison

‘What people probably don’t know – and in the engagement photos it probably is the real one – but on stage and everywhere else she had it photographed with the Spice Girls, it wasn’t the real cross. It was a copy that was made, and we have it.’ 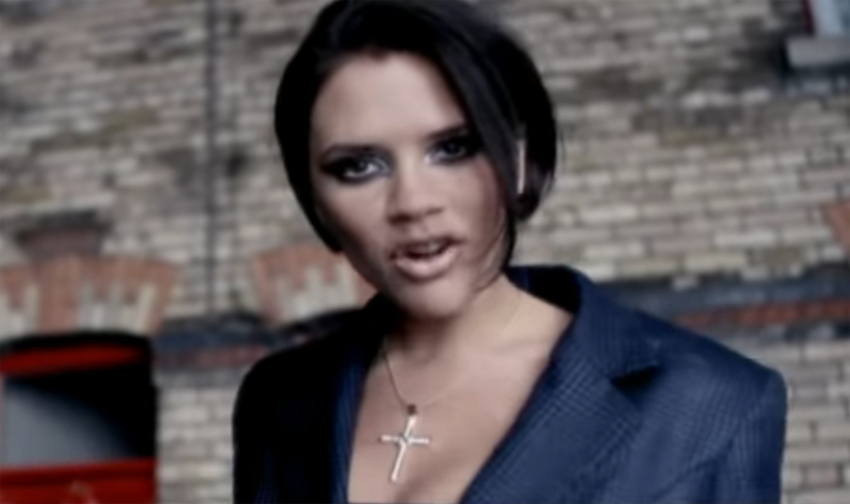 Victoria wore a version of the necklace in the Stop video in 1998 | Photo: YouTube

‘I found that really interesting,’ added the VB super fan. ‘I didn’t know there was a copy. And it’s coming to London!’

Victoria of course wore the necklace in the cute Ireland-set video for the Spice Girls’ hit single Stop.

Speaking about the Wannabe dress, Alan went on: ‘Even Spice Girls fans think it’s a Selfridges dress. It never was. The press thought it was a little black Gucci dress, and it wasn’t.’

He furthermore added: ‘In her book [Learning To Fly] Victoria says it was a dress she’d borrowed from Geri that was a Selfridges dress – she liked it so much, she went and had a copy of it made. The actual dress is a £20 ($26.98, €22.89) dress from a dressmaker from the local high street!’

Alan also reveals that Baby Spice Emma Bunton‘s ‘Baby’ necklace will be included in the exhibit.

The still-growing collection of costumes and pieces of memorabilia is already in the thousands, and will go on show at the Business Design Centre, Angel Islington, London.

Check back in June for our full interview with Alan!