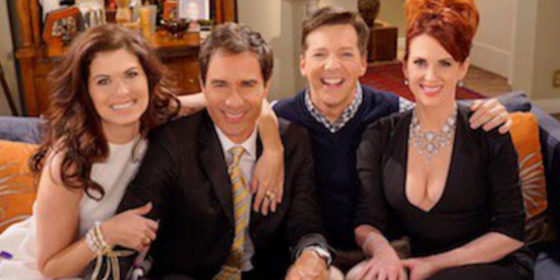 Will & Grace is not only back, but it looks like it’s back for good.

The hit NBC comedy will return for a 13-episode second season.

It comes ahead of the debut of the show’s revival, beginning on 28 September. 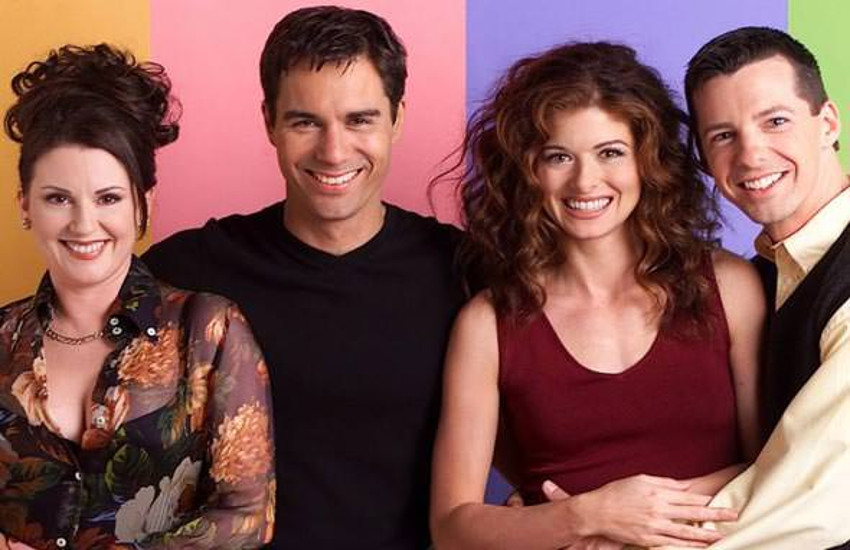 Megan Mullally, Eric McCormack, Debra Messing and Sean Hayes all won Emmys during the eight year run of Will & Grace.

James Burrows, who directed the entire eight-season run of Will & Grace, will be back as director and executive producer.

At the Television Critics Association press tour, the panel agreed to a second season immediately.

‘We all came together and read and it felt like coming home,’ Messing said.

‘We laughed so hard. For the last year, it’s been a confusing time and I haven’t laughed very much, and to come back together and to laugh out loud and to be surprised by one another and to have new stories to tell and to have another opportunity to do it, it’s a no-brainer.’

Mullally remembered what it was like to film that video after a long break.

‘Max just emailed the four of us and said, “Hey guess what? I have the set and we should do something, and within 45 minutes, all of us said yes,” Mullally said.