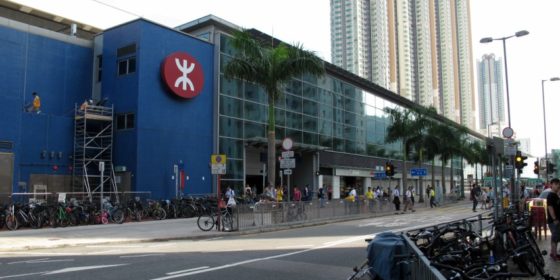 .A 24-year-old trans woman who died by suicide has revealed the hardships trans people face in Hong Kong.

According to reports in HK01 Hu had been the victim of a mugging in 2015. The subsequent media attention misgendered her and did not take her gender dysphoria seriously.

Since then Hu had posted multiple times on Facebook that she had gender dysphoria and felt more ‘like a girl’.

In the days leading up to her death Hu posted that she wanted ‘leave this world’. She believed she did not ‘fit into society’.

Her friends flooded her Facebook with condolences posts telling her she will be missed, she was unique and that she was a ‘beautiful girl’.

LGBTI advocates in Hong Kong said the rise of trans people taking their own lives has increased in recent year.

Advocates have also been critical of the media coverage of Hu’s death and the lack of government legislation on gender identity.

Hong Kong Sex Education, Research and Treatment Association president Qiu Guisheng, said the report in HK01 was disrespectful. Qiu said it misgendered Hu and treated being trans as a disease.

She said that trans people have to face a lot of difficulties in their lifetimes and wanted to HK01 to apologize for its reporting.

If you or someone you know needs mental health support please visit this link that has a list of global resources.