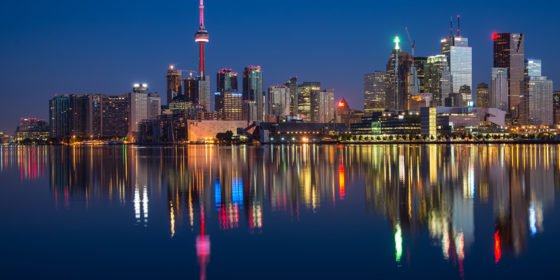 A study ranking the world’s ‘100 best LGBT cities’ has been released, featuring many familiar names – and a few curveballs.

The top 10 is comprised of notable blockbuster gay destinations. At number one is Madrid, the capital of Spain. 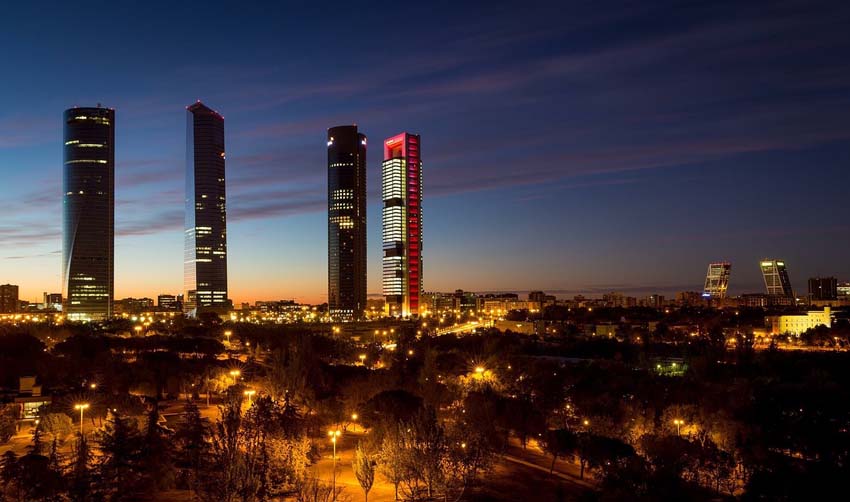 At number two is Amsterdam, the capital of the Netherlands.

The Netherlands was of course the first country to legalize same-sex marriage back in 2001. Spain followed suit in 2005. 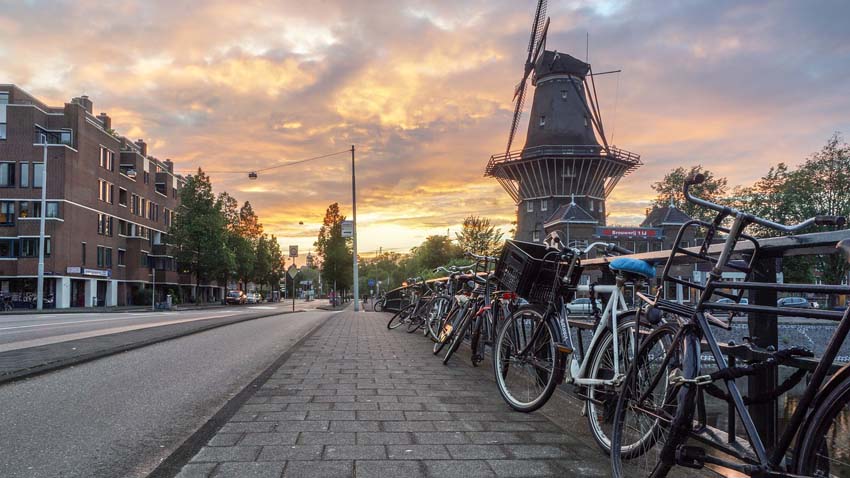 Third was Toronto, fourth was Tel Aviv, fifth was London. These were followed by Berlin at six, Brighton at seven, Barcelona at eight and New York City at nine. Finally, at 10, was San Francisco.

Five factors were used to score each city: dating, LGBT nightlife, openness, safety, and also LGBT rights. This gave each destination a maximum, overall score of 25.

However, the latter to cities scored decently for safety and LGBT nightlife. 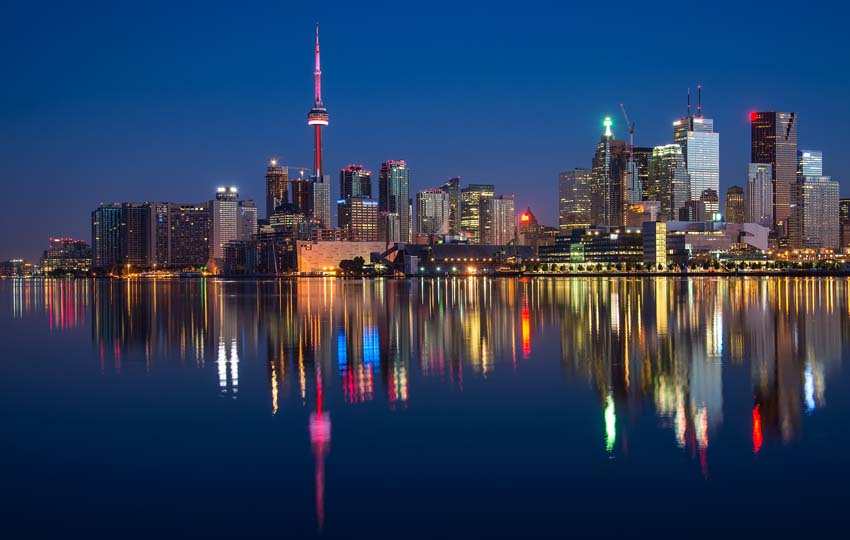 Furnished housing aggregator, Nestpick conducted the study. They claim ‘thousands’ of cities were considered for inclusion in the developmental stage.

This was shortlisted to 100. Surveys were carried out with LGBTIs out in 80 of the countries in question. At least 2500 people participated in each city, meaning at least 200,000 people took part. Each participant ranked their city on dating, LGBT nightlife and openness. The study’s researchers then scored the cities for safety and LGBTI rights. 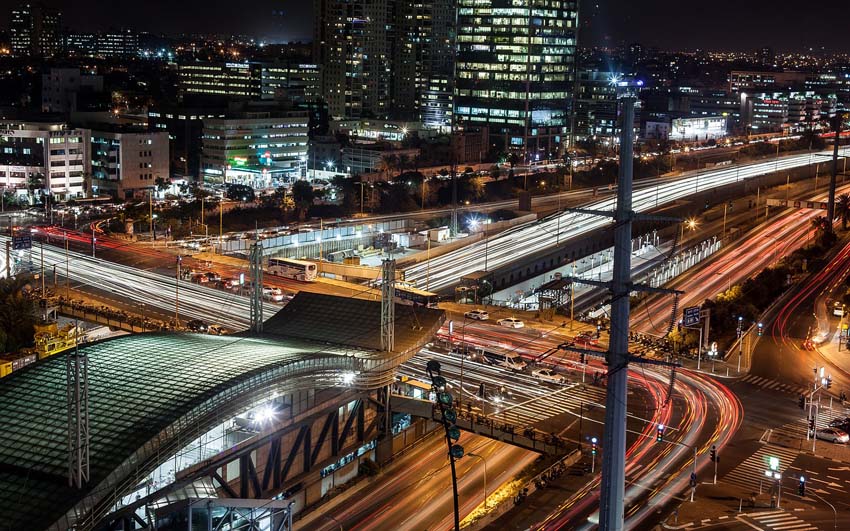 It will come as a surprise to some to see in the top 100 cities such as Warsaw in Poland, Belgrade in Serbia, and other cities in countries not typically known for being queer hotspots or in some cases, even LGBTI-friendly.

But a representative for Nestpick told Gay Star News: ‘It’s important to note that we purposefully included smaller cities in smaller countries in order to educate and recognise those locations which aren’t always included in lists of this manner. 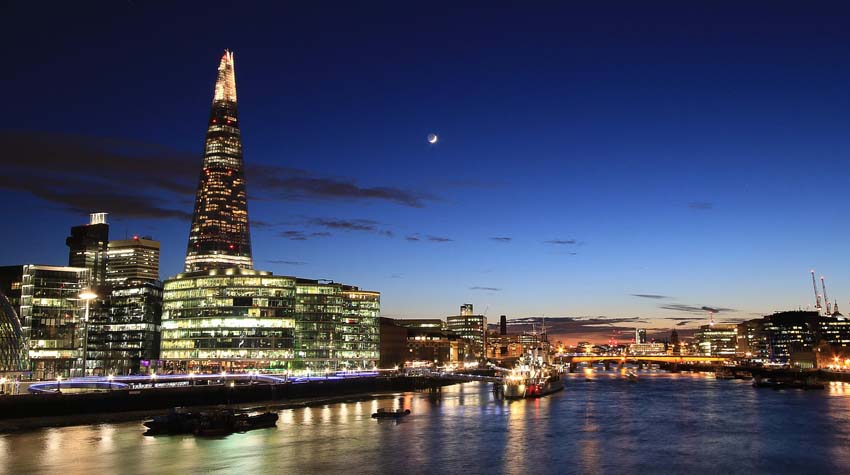 ‘An important message behind the study is to celebrate gay positive cities around the world, and not to focus entirely on countries where cities were in no doubt to succeed in this ranking.

‘All of the cities included in the ranking had to have some form of Pride festival to be included, thus Medellin [in Columbia] was omitted but Bogota added. 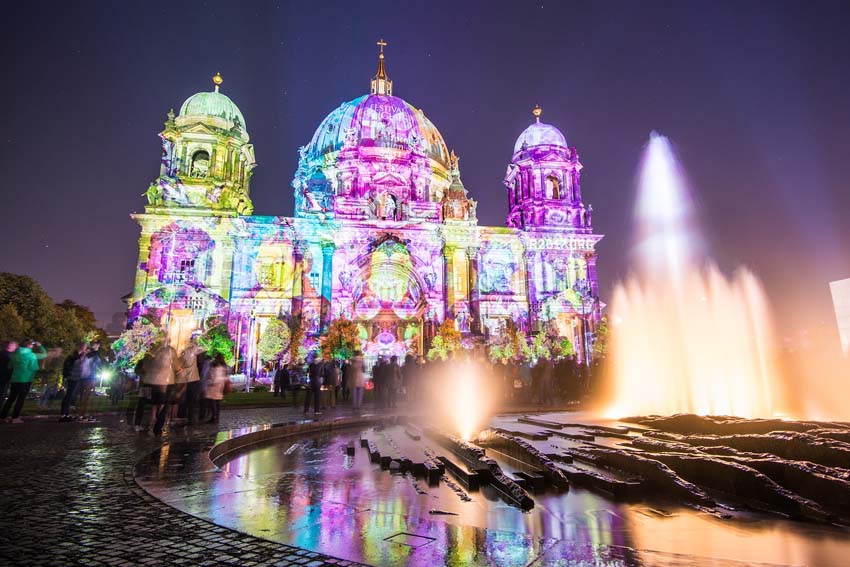 ‘We kept to a maximum of 10 cities in countries where positivity regarding the gay community is common – these countries more often than not had a legal rights score of 5.’ 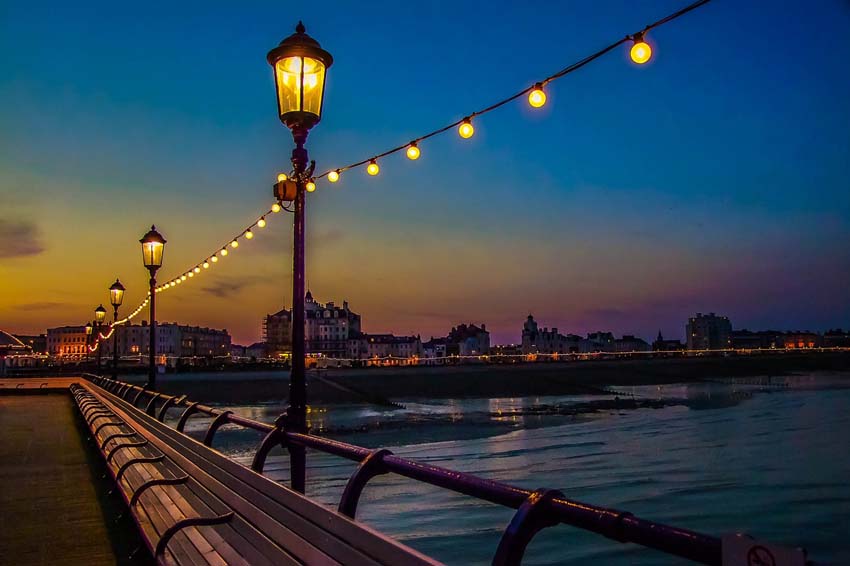 The website furthermore adds: ‘Finally, we added a fifth category that considered the LGBT rights of citizens in each of the 40 countries included in the ranking. We conducted an in-depth review of regional and national legislation (as of May 2017) affecting members of the LGBT community in each of the respective countries.

A maximum score of 5 was awarded to countries that allow same-sex marriage, adoption by same-sex couples, LGBT citizens to serve in the military, for anyone to change their gender identity, and ban all anti-LGBT discrimination.’ 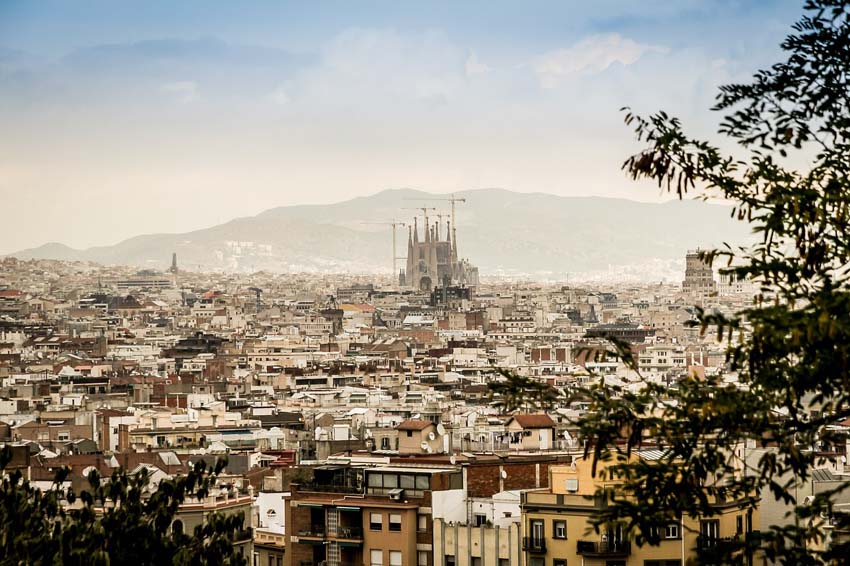 What’s more, the study found that New York City scored the best for dating and Berlin for LGBT nightlife. 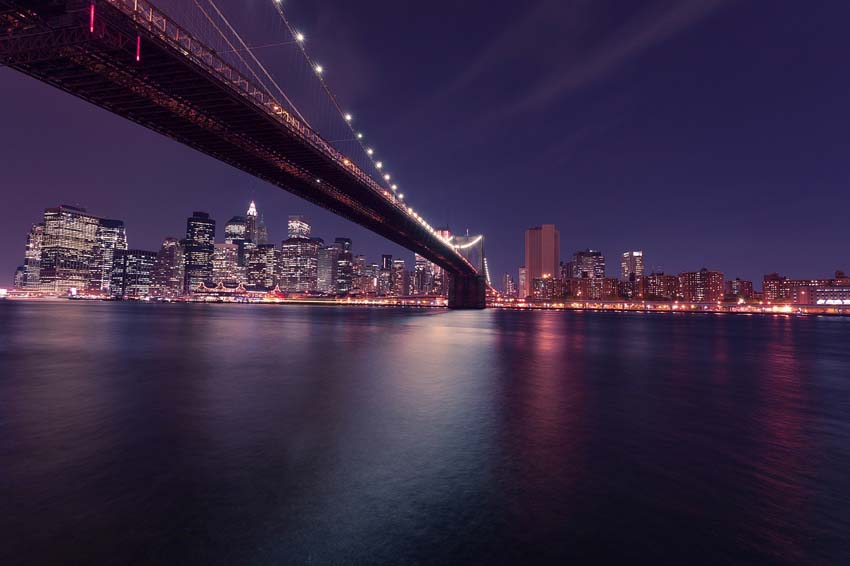 Ömer Kücükdere, Managing Director of Nestpick told Gay Star News: ‘Apart from these 100 cities who should be celebrated for making the list this year, there are countless others who have made great strides in improving the lives of LGBT+ citizens in the past decades.

‘As Pride celebrations take place across the world, it is also important to remember the millions globally who do not have the opportunity to stand tall. We hope the cities in this list, both large and small, continue to inspire equal opportunity regardless of sexual orientation or gender identity.’ 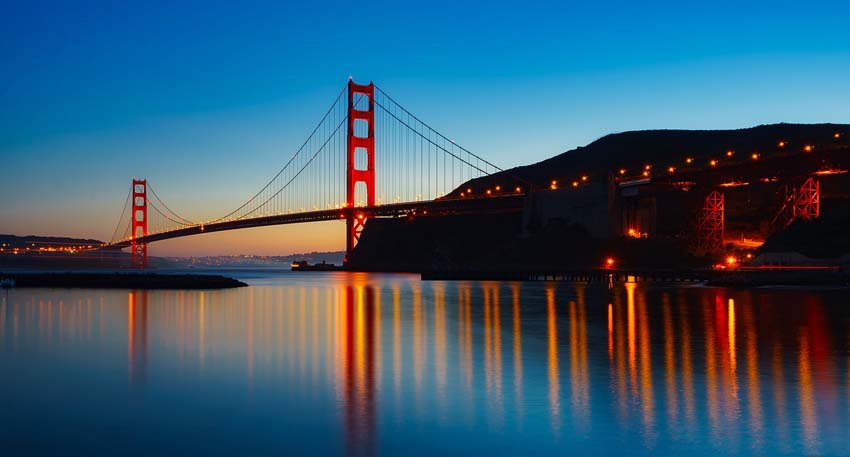 He furthermore commented: ‘It’s no coincidence that the world’s most exciting cities have a strong LGBT community, contributing much to the dynamism, openness and prosperity which defines locations such as Madrid, Amsterdam and Berlin.’