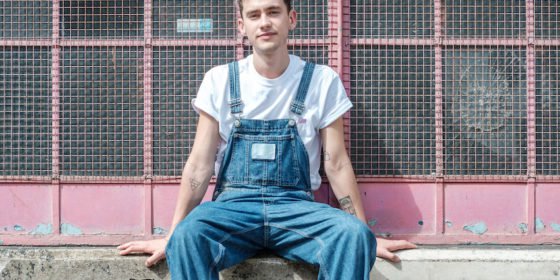 Queer Years and Years singer Olly Alexander has opened up about his struggle with bulimia in a new BBC Three documentary.

In the past, Alexander was hesitant to add a label to his relationship with food.

However, emotionally charged and teary throughout, the singer has detailed the story of his eating disorder.

The documentary looks at what it is like to grow up LGBTI in the UK.

Growing Up Gay follows the singer as he returns to his childhood town of Coleford in South West England.

In one exchange the singer speaks to his mom about being bullied and his history of self-harm, for the first time. 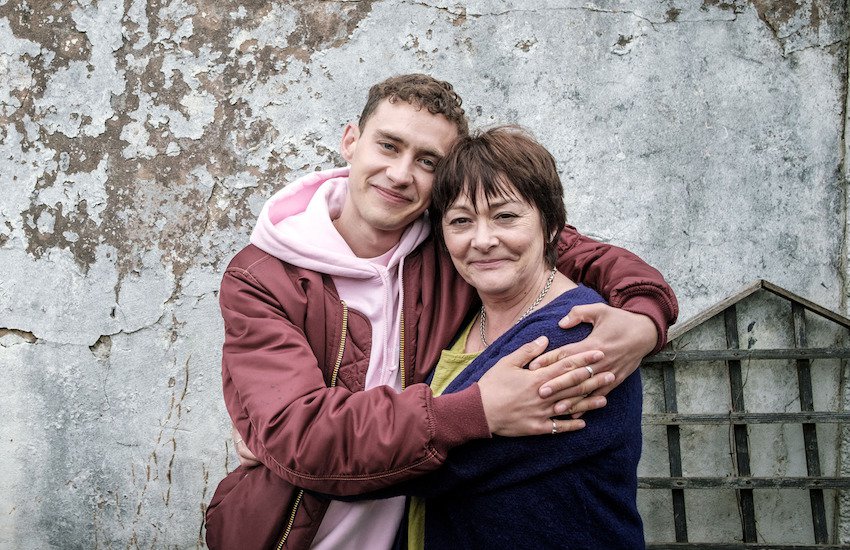 One moving scene follows the singer visiting the only male UK bulimia support group, Men Get Eating Disorders Too.

In the documentary, Alexander explains ‘I’ve never really spoken about it before.

‘I found it so difficult to want to stop.’

Describing the condition he says: ‘It’s like your brain gets re-wired, it’s so hard to undo it.’

It’s released as part of the BBC’s Gay Britannia series marking 50 years since the UK’s partial decriminalization of gay sex.

The documentary focuses heavily on mental health, addiction, and drugs.

Alexander opens the documentary with a stark outlook on growing up gay in the UK:

‘I’m yet to meet one LGBTI person who is unscathed by the experience of growing up, as LGBTI.’

How can we address the difficulties of growing up gay?

Talking in a Q&A after a preview of the documentary, the singer said that there is no one solution: ‘it is complex.’

Alexander does, however, highlight his belief that LGBTI inclusive sex and relationships education could help in the show.

‘If I had LGBT inclusive education without a doubt, I’d have felt better growing up gay.’

Answering Gay Star News’s question about if he had a message for the UK education secretary Justine Greening he said:

‘LGBTI sex and relationship education is one clear way to help students who are struggling. I know it’s a tricky conversation in terms of schools that have pupils with a mixture of faiths. It becomes a flash point that is not easy for schools to address. But I do think we need it.’

Speaking directly about the proposed sex and relationships legislation that this week has come under fire for not stating whether it will be LGBTI inclusive, he said:

‘I’m distrustful of any policy the current government says they are going to bring in. We need to be vigilant and keep shouting for LGBTI inclusive education’

The documentary is available on BBC Three on Tuesday 18th at 10 am.