Juergen Steinmetz, publisher of Hawaii based eTurboNews now predicts the US State of Hawaii will not be ready to welcome visitors from the rest of the United States and from international destinations. The travel and tourism industry in the State is working hard to reopen for visitors on August 1, but the situation in regards to COVID-19 had changed dramatically in most major source visitors source markets. The daily new infections are also elevated in Hawaii after businesses gradually opened. With 271 active cases and 19 death, Hawaii however remains the safest state in the nation.

Earlier today eTurboNews explained the alarming situation the rest of the United States is with the COVID-19 outbreak. Mayors from the 4 counties in Hawaii (Honolulu, Hawaii, Kauai, Maui)  met today with Governor David Ige to discuss the changed realities.

According to a report by Hawaii Civil Beat, the mayors of Honolulu, Hawaii, and Kauai counties said their islands are no longer ready to allow incoming trans-Pacific travelers to opt-out of the state’s 14-day quarantine — at least not without some major policy changes. Apparently the mayor from Maui did not comment.

Diagnostic Laboratory Services, which has conducted a sweeping portion of COVID-19 diagnostic tests in the islands, has been cut off from chemical reagents from its primary vendor, Roche Diagnostics. Supplies are being diverted to higher priority states.

eTurboNews contacted a spokesperson for Honolulu Mayor Caldwell. He did not deny the Civil Beat report and added “It was a productive meeting, but we’ll defer comments until the Governor makes an announcement.”

Juergen Steinmetz added: “As a 35-year resident I have confidence in our authorities. Hawaii’s leadership so far had clearly shown to put safety and health over money. I expect an announcement tomorrow, and I am confident it will be a postponement of our opening to visitors. I would support such a move as highly appropriate to secure the future of our important travel and tourism industry, and the welfare of our people. Any different move would be very surprising considering the current realities.”

Steinmetz is also the founder of rebuilding.travel, a global discussion with tourism leaders in 117 countries participating. 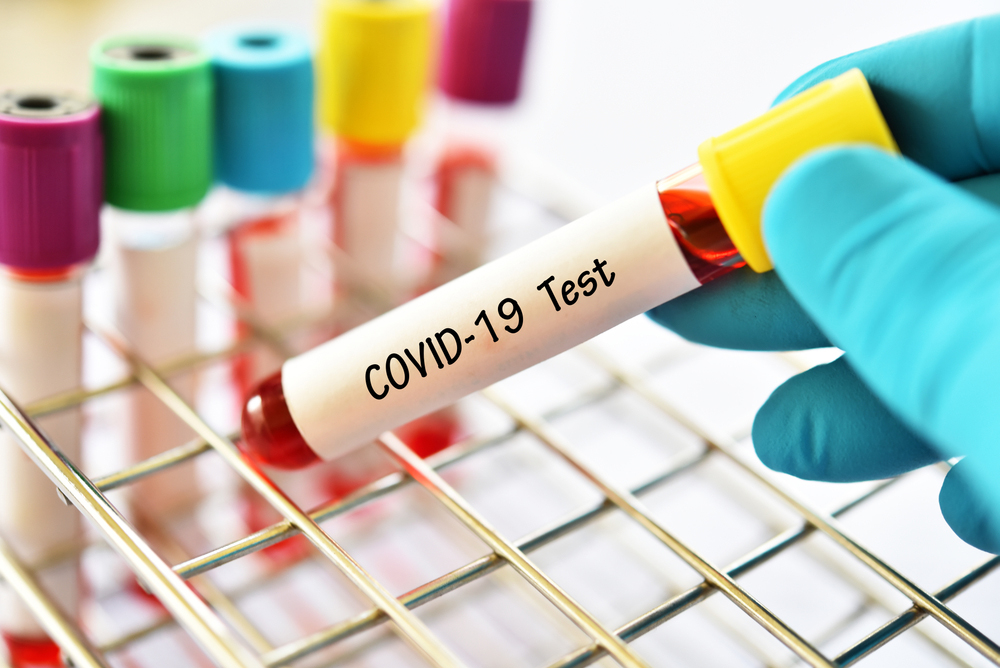 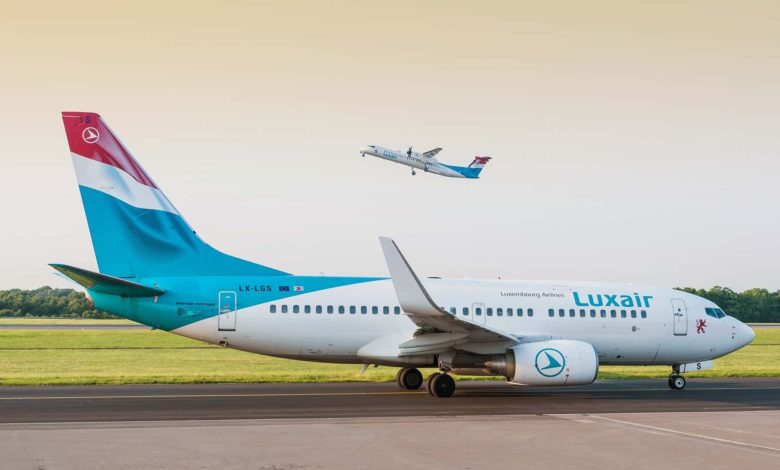 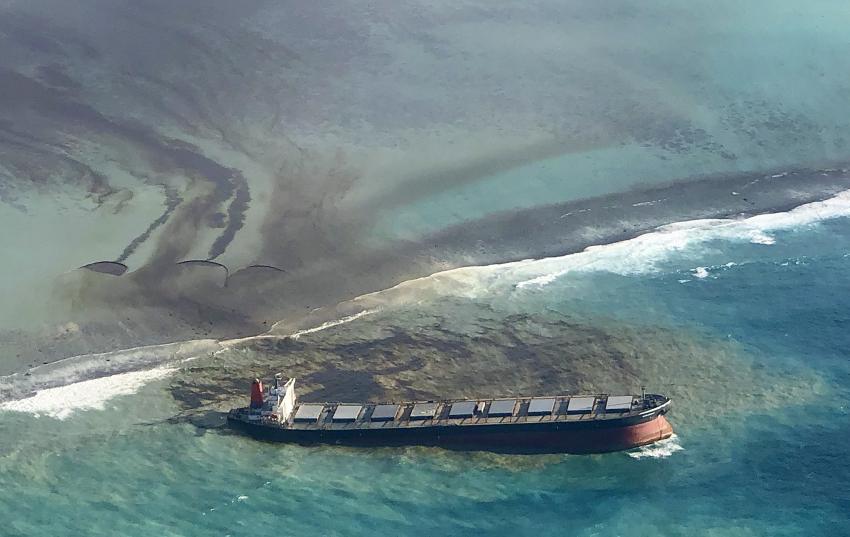 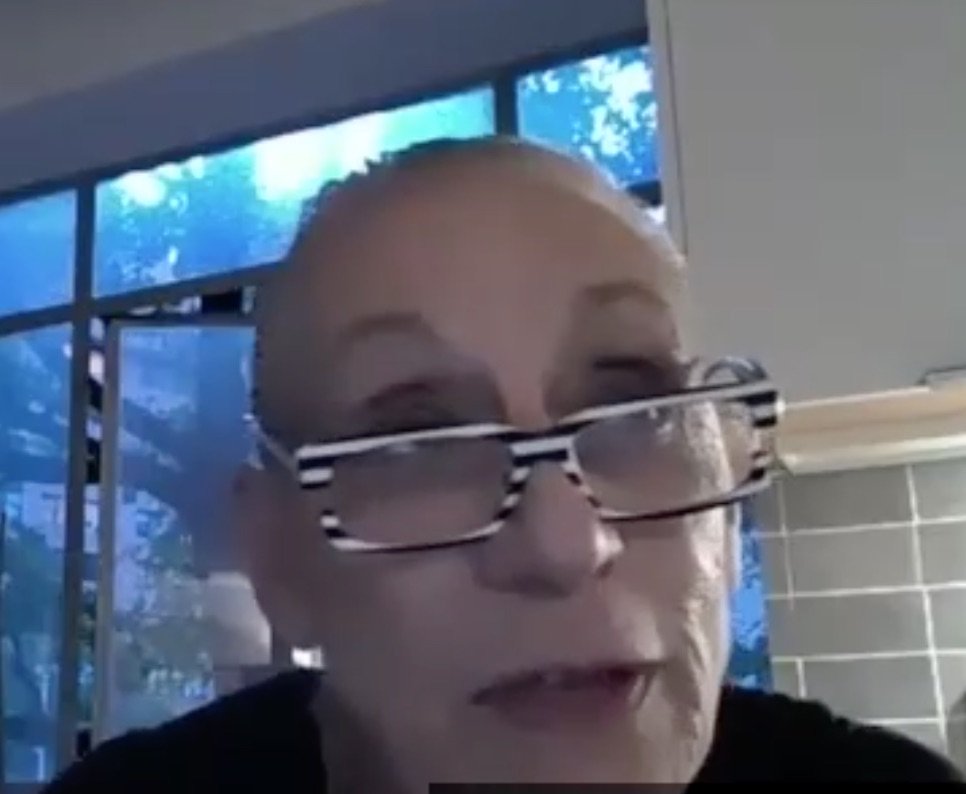 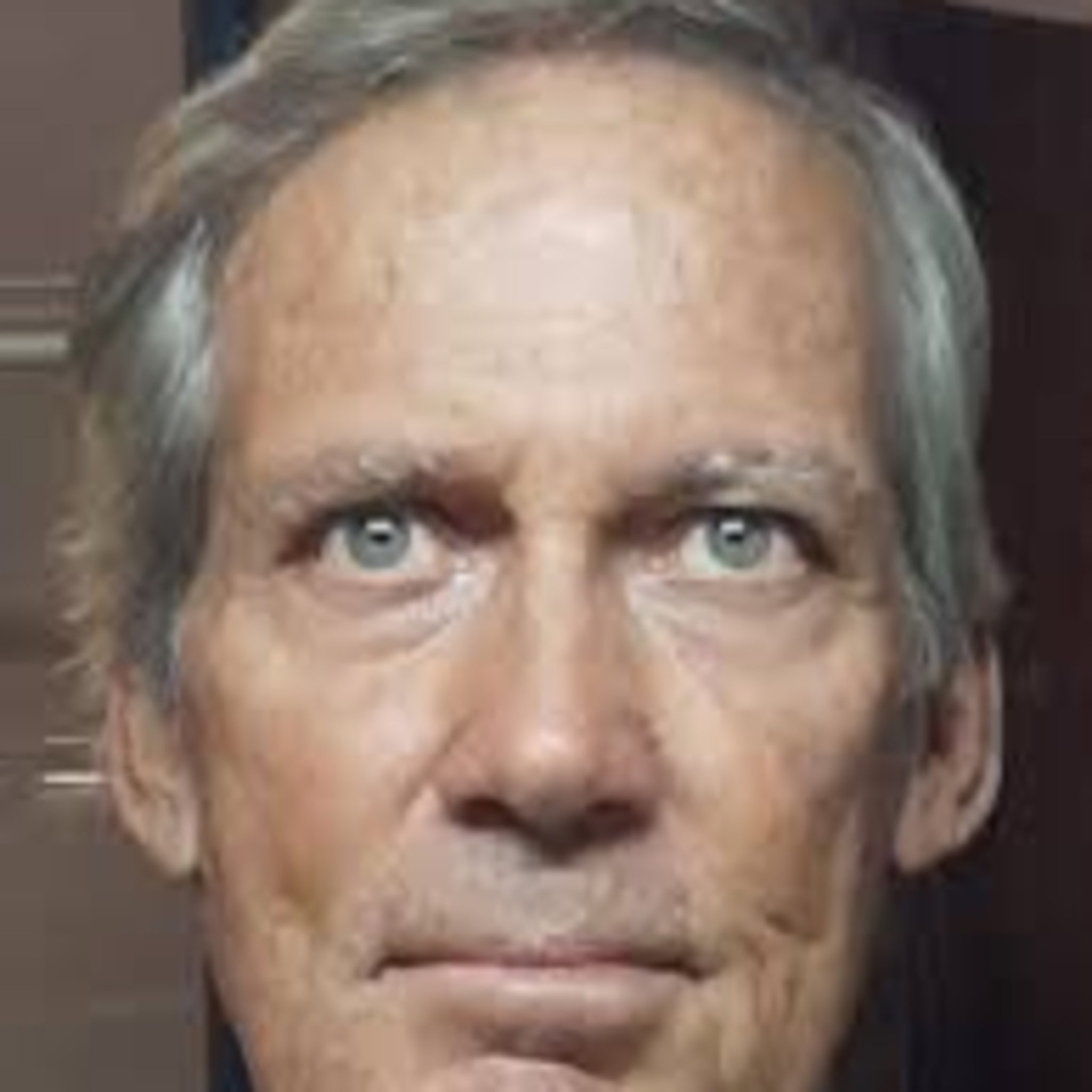 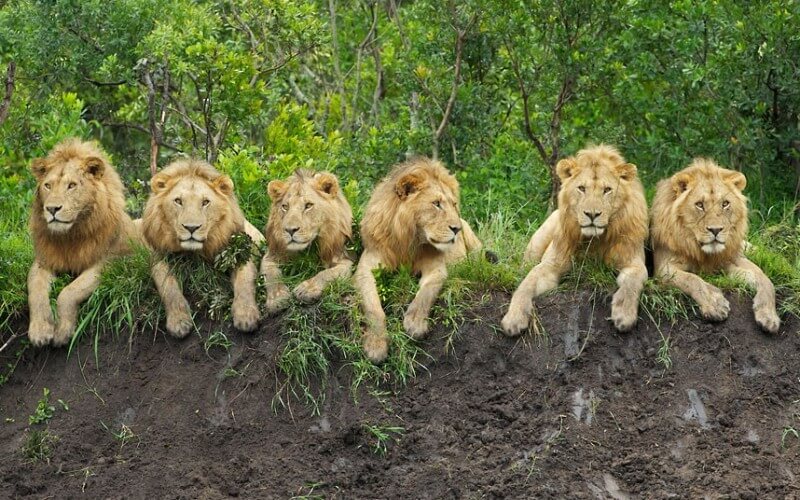 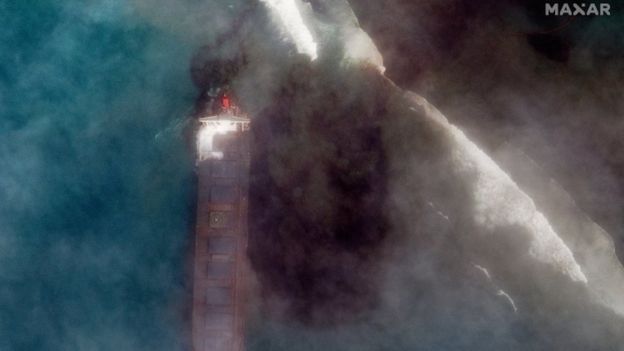 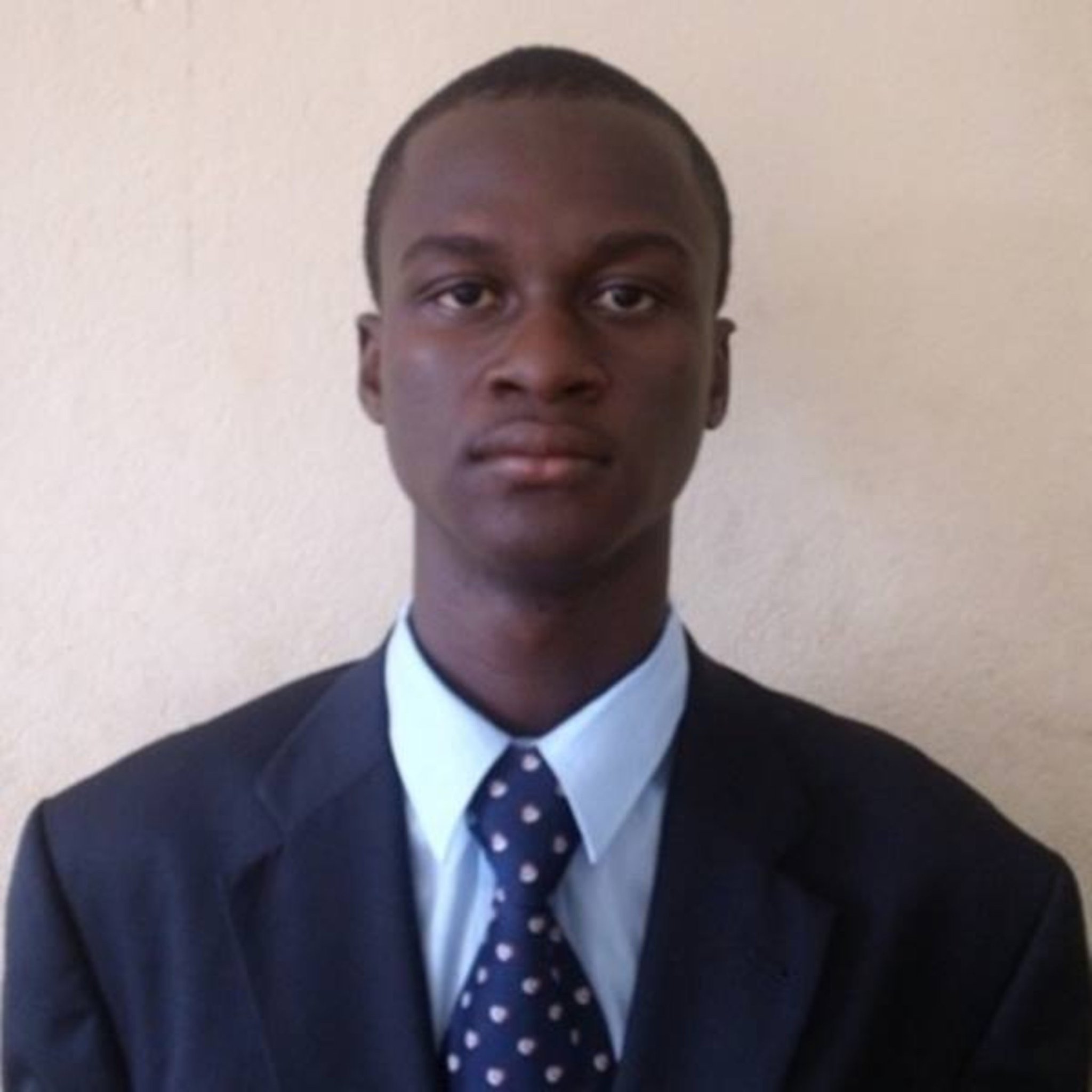