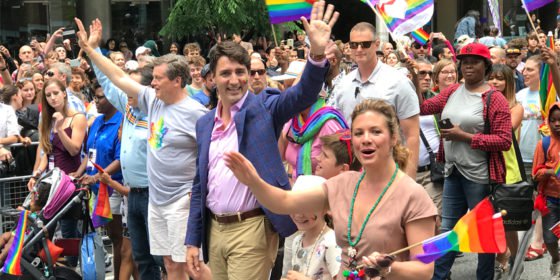 Another successful Toronto Pride wrapped on a high note yesterday after a year of turbulence surrounding last year’s Black Lives Matter protest and the subsequent ban of uniformed police in this year’s parade.

The new Toronto Pride management and team has been under great pressure to deliver one of North America’s biggest pride events despite threats of boycotts and protests. 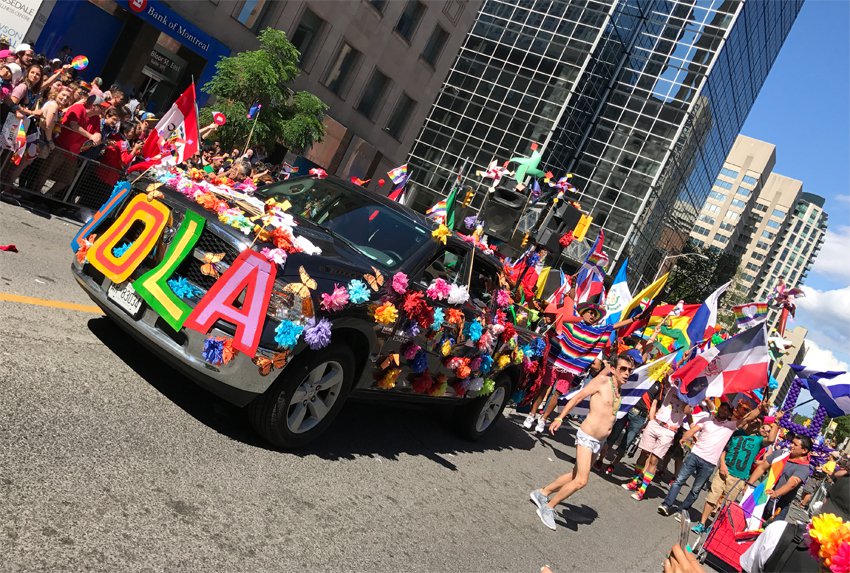 Over 150 organizations took part in the traditional Pride parade (one of three parades held during the Pride weekend, the Lesbian Pride & the trans pride parade being the other two major events).

Canadian Prime Minister Justin Trudeau along with wife Sophie Grégoire-Trudeau, daughter Ella-Grace and son Xavier lead the parade. To commemorate the end of the Muslim period of Ramadan, Trudeau wore socks with the words Eid Muburak, along with a rainbow-colored maple leaf on his cheek. 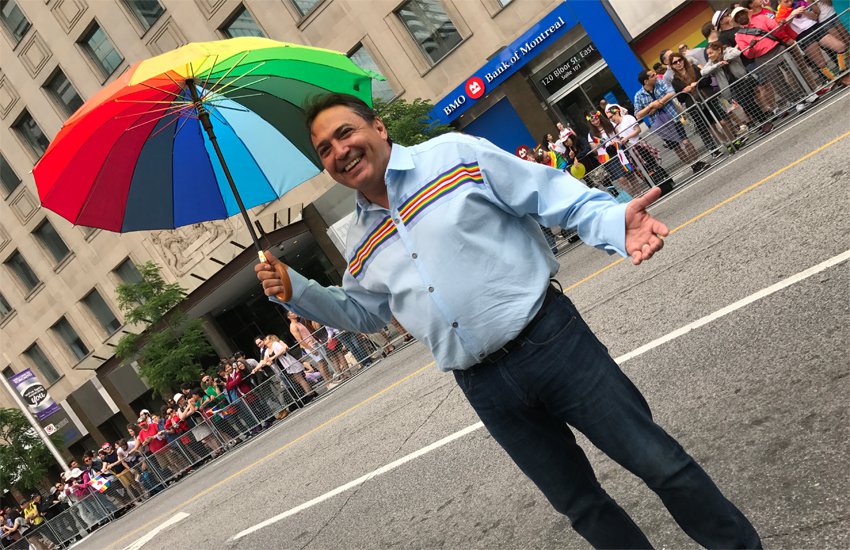 Some of this year’s Pride highlights included a performance by renowned 80’s Disco Legend Boney-M, the Yohomo #LoveOnTop rooftop party and the four-day long Greenspace Festival put on by The 519 Community Centre, where Horse Meat Disco closed festivities on Sunday night.

UK Indie band Years and Years (below) wrapped up the music program on the Yonge-Dundas Square stage. 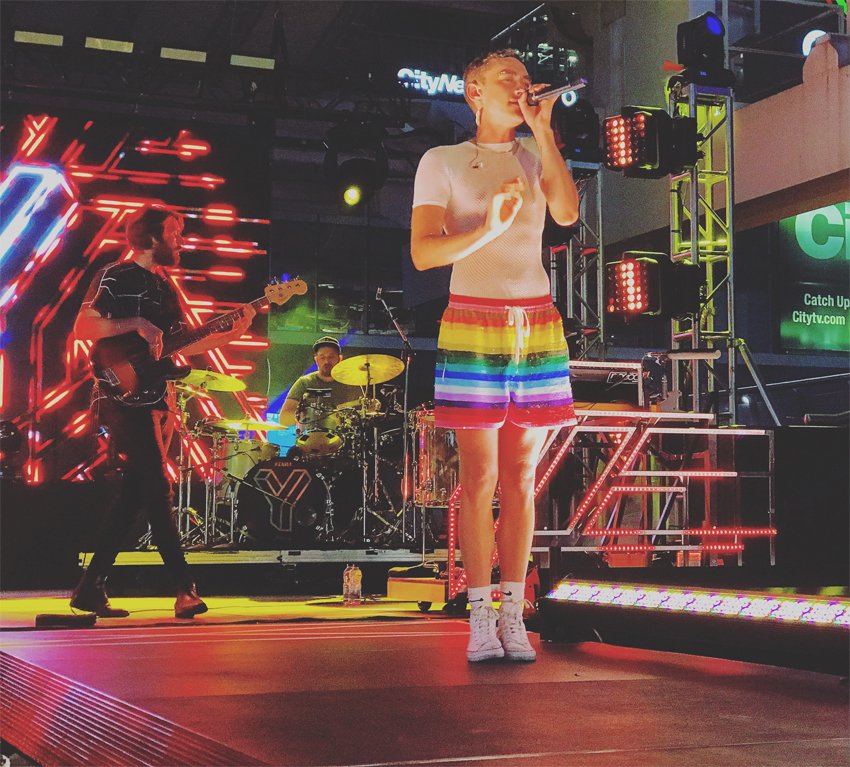 Despite the lack of uniformed police in the parade (the officers were invited to join the NYC pride instead) this year’s Toronto Pride was another celebration of nationwide diversity and inclusivity. 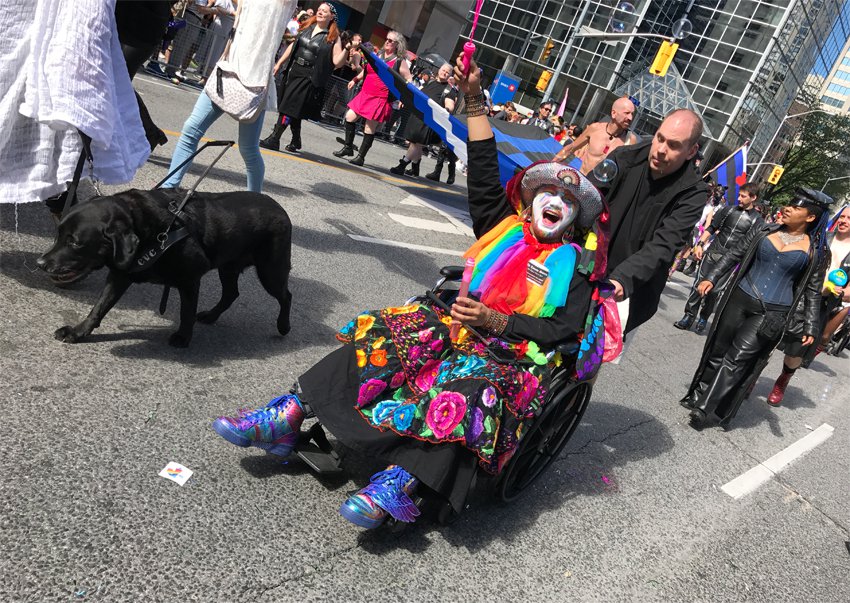 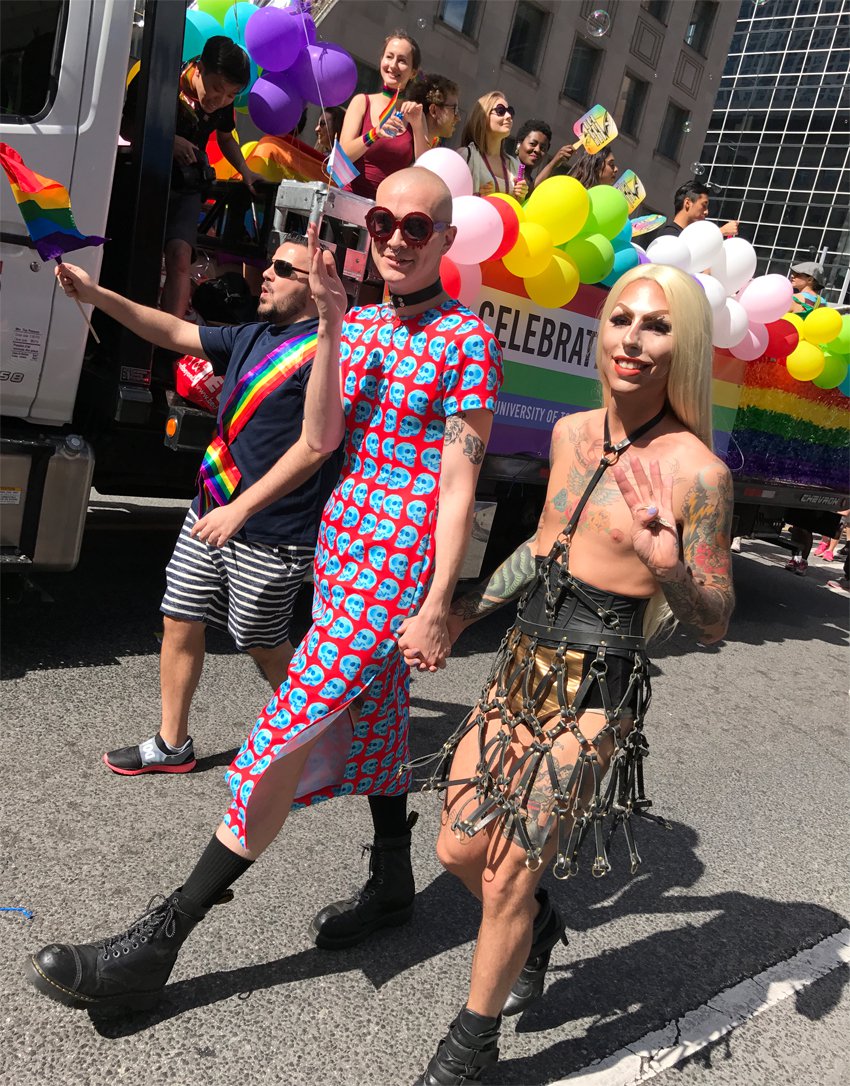 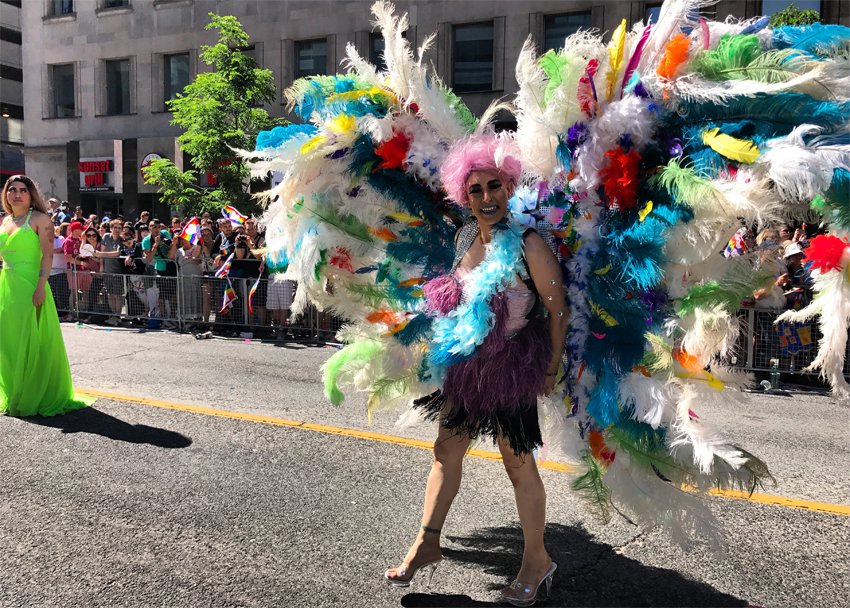 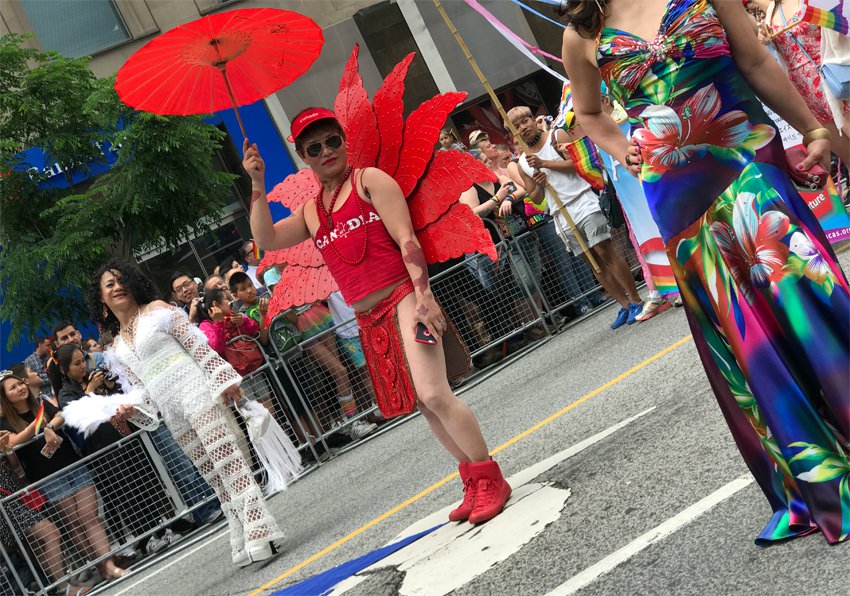 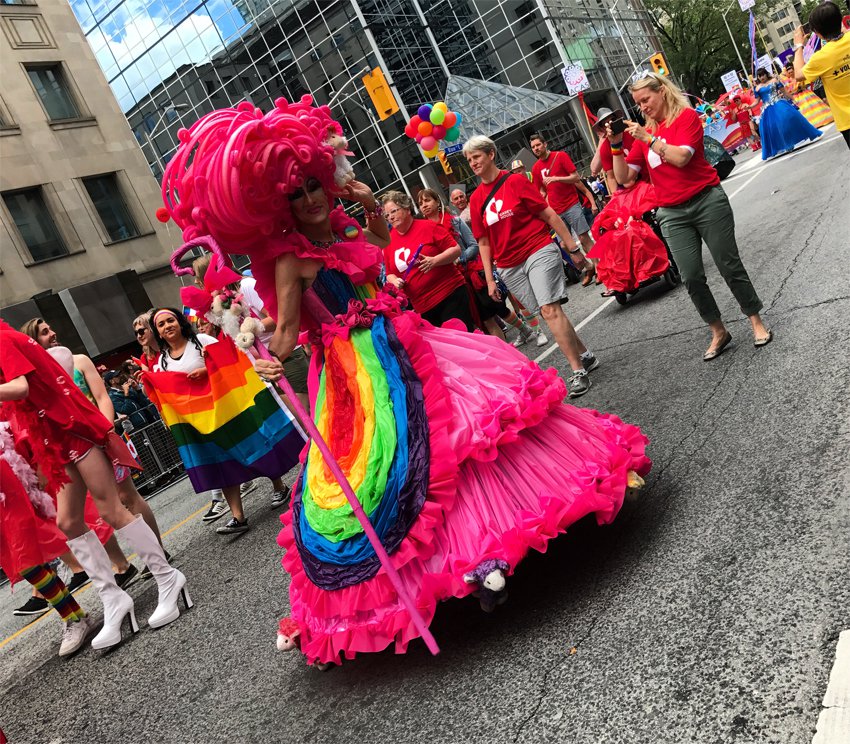 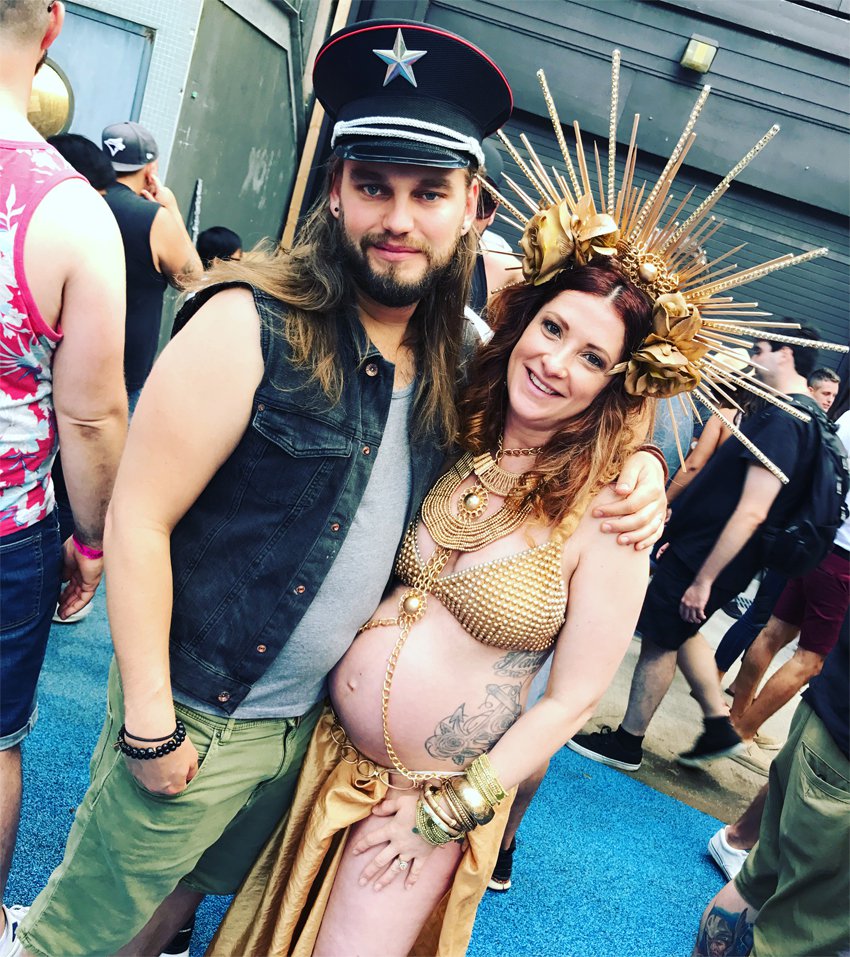 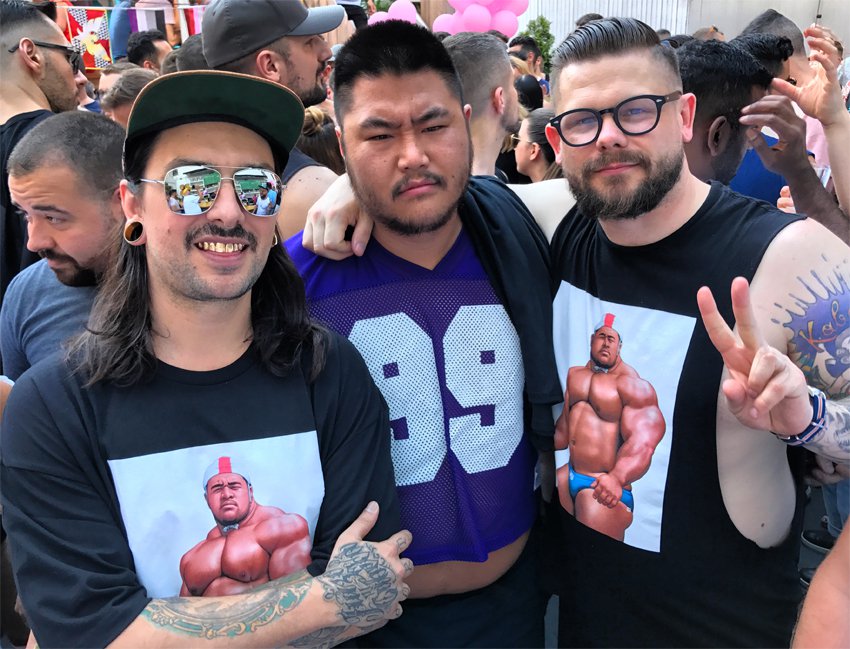 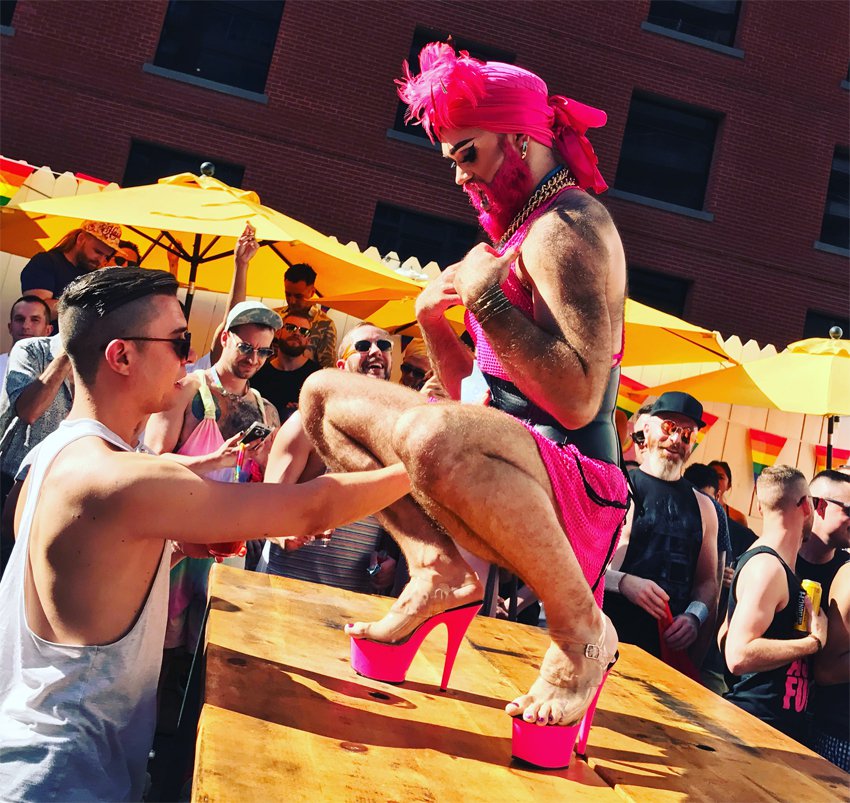 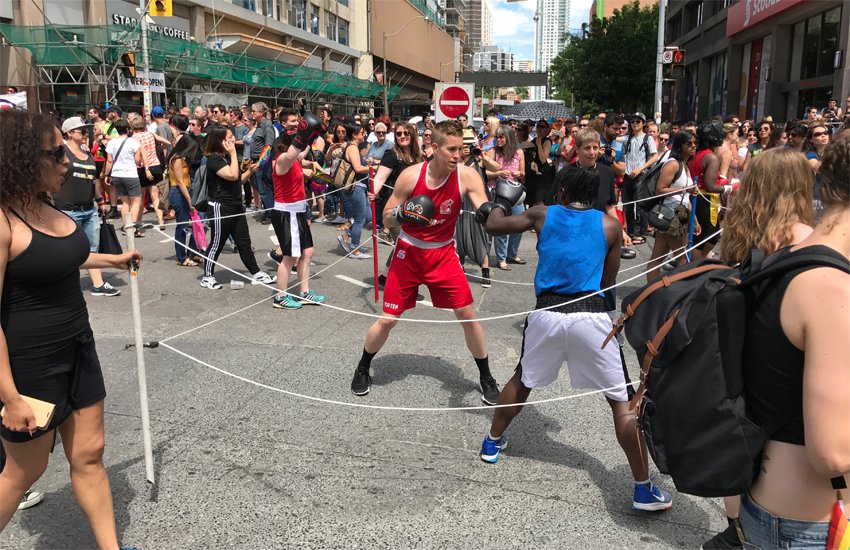 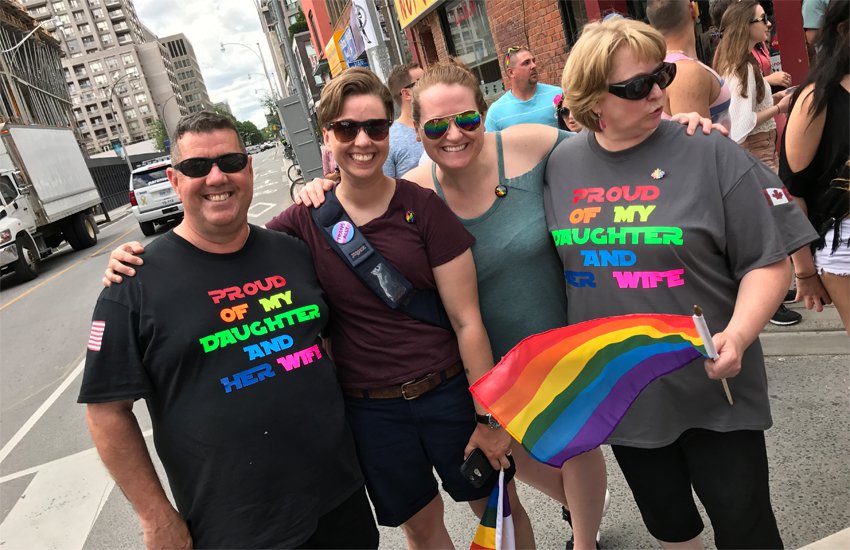