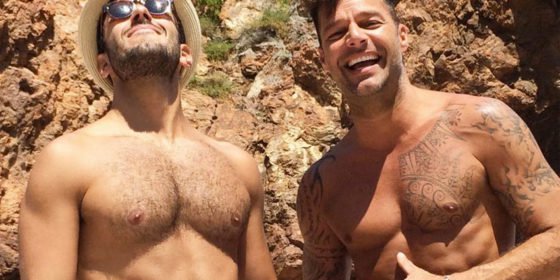 It’s one thing for an LGBTI star to come out. It’s another for them to go public with a same-sex relationship.

It often means their other half, whether famous in their own right or not, comes out on a mass scale too. It can’t be easy – but it sets an amazing example.

Here, we celebrate 15 perfect pairings in the public eye who have the courage to wear their affection on the sleeve, inspiring us in our pursuit of love!

The Good Morning America anchor has been with partner Amber reportedly since 2005. Robin first acknowledged the relationship publicly in 2013.

Ricky, who is a dad to eight-year-old twin boys Matteo and Valentino, met his artist fiance Jwan on Instagram around 18 months ago. 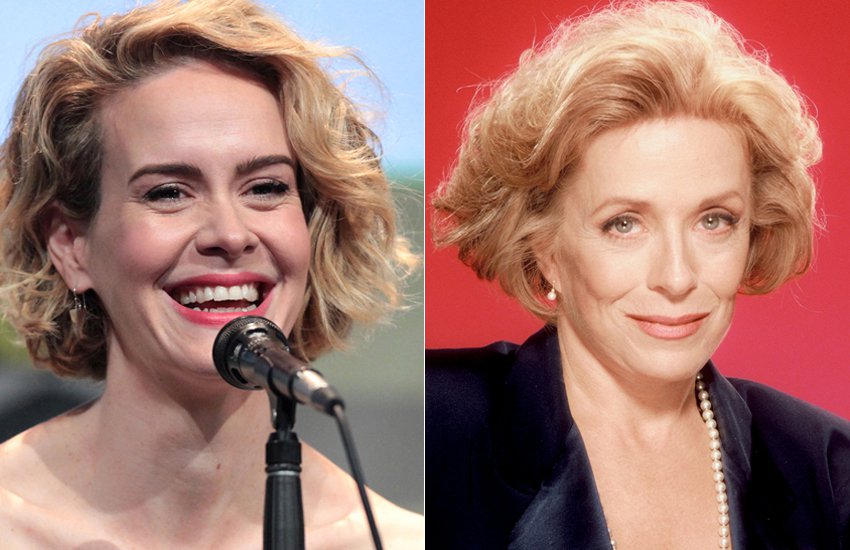 Actresses Sarah and Holland first went public with their relationship last year. They first met over 11 years ago (Sarah said Holland was ‘probably the most exquisitely beautiful woman I’d ever seen’), but only started dating in 2015.

Diver Tom and Milk screenwriter Dustin tied the knot in a fabulous ceremony at a Devonshire castle in May this year. Tom says it was ‘love at first sight’ when they met in 2013.

They’re probably the most famous lesbian couple in the world. And talk show queen Ellen and her actress beau Portia have been together a lot longer than people think. They started dating in 2004, and married in 2008.

Orange Is The New Black star Samira married Lauren, one of the hit show’s writers, this year in a lavish ceremony in Palm Springs.

Acting superstars Neil and David married in 2014. They are dads to little Gideon and Harper.

Few showbiz relationships stand the test of time, but Rocket Man Elton and husband David have famously bucked the trend. They’ve been together since 1993, got civil partnered in 2005, and married in 2014. They are dads to four-year-old Elijah and six-year-old Zachary. 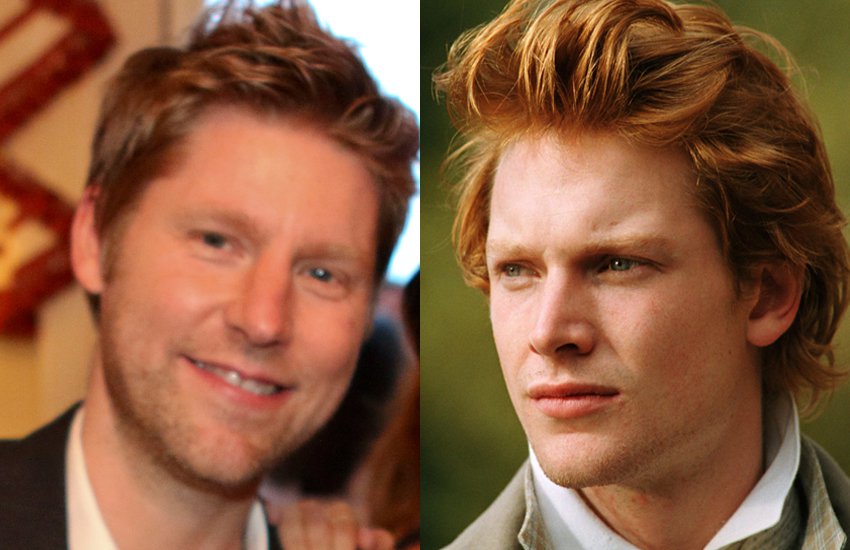 Burberry CEO Christopher and Pride and Prejudice actor Simon wed in 2012. They have one daughter, Iris.

Former N*SYNC star Lance married his better half Michael in 2014 in LA. They met at a mutual friend’s party in Palm Springs in 2010.

Rock royalty Linda married actress and host of The Talk Sara in 2014 after confirming their relationship three years earlier. They welcomed a son, Rhodes Emilio Gilbert Perry, in 2015.

The Drag Race icon surprised the world earlier this year after casually revealing during a TV interview he and his rancher boyfriend of 23 years Georges were in fact married.

Actor Matt married publicist Simon in 2011. They are dads to three sons: Kit, 12, and 9-year-old twins Henry and Walker.

Teen Wolf actor Colton and florist to the stars Jeff are one of Instagram’s hottest gay couples right now. The pair recently got double-engaged, with Jeff proposing to Colton in March and Colton proposing back in June! 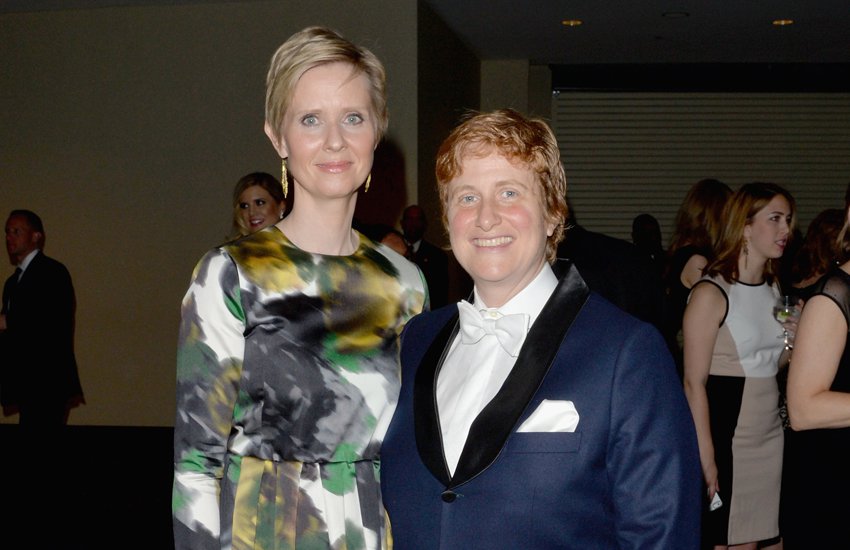 Sex and the City star Cynthia married activist wife Christine in 2012. They welcomed son Max in 2011. Cynthia has two kids, Samantha, 21, and Charles, 14, from a previous relationship.