The first Eurovision semi-final took place on Tuesday (yes, it has two semi-finals, where the hell have you been?), and it really had it all!

There was a shock departure from Azerbaijan, who previously had a perfect qualification record, hairography, dancing maneki-nekos, animated dresses, ill-advised suits and a man literally getting shot through the hand with a rose on live television.

If you thought that was intense, just wait for tonight. It promises to be one of the most diverse and frankly crazy shows Eurovision has ever seen. Now, 18 countries compete for the last 10 places in Saturday’s final. Here are our five picks for you to keep an eye out for… 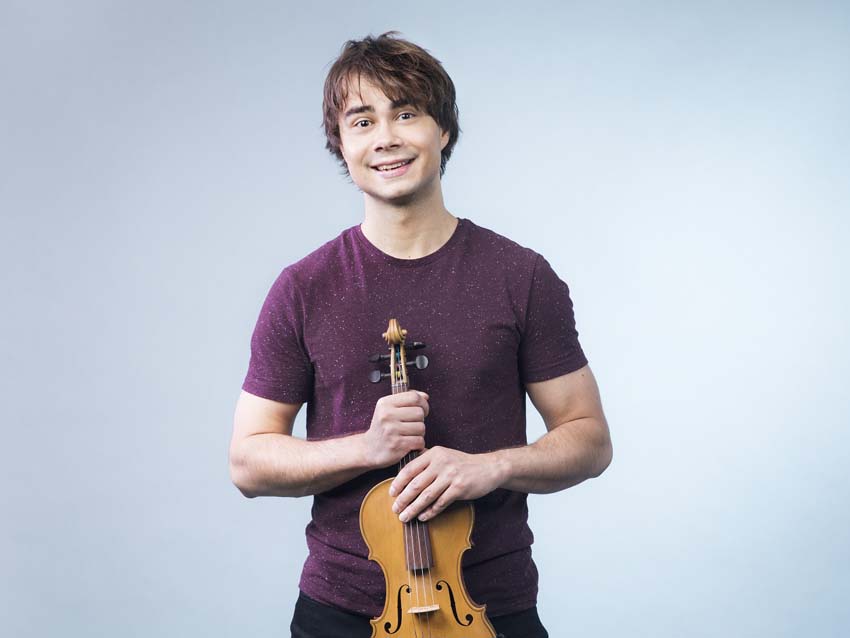 The one you’ve seen before

Alexander Rybak – That’s How You Write A Song (Norway)

Alexander gave Norway one of the contest’s biggest ever victories in 2009, although he hasn’t really managed to capitalize on it internationally, so it’s perhaps not a massive surprise that he has come back to Eurovision, where he is still a superstar.

What’s maybe a little bit more of a shock is the song he has chosen as his big return, with a title that is just asking for trouble. Apparently the only rules involved in writing a song are believing in it, rolling with it, and throwing some scat-singing in for good measure. This will annoy the hell out of you, but Alexander didn’t win Eurovision by accident, so don’t be surprised if you’re won over by his performance… 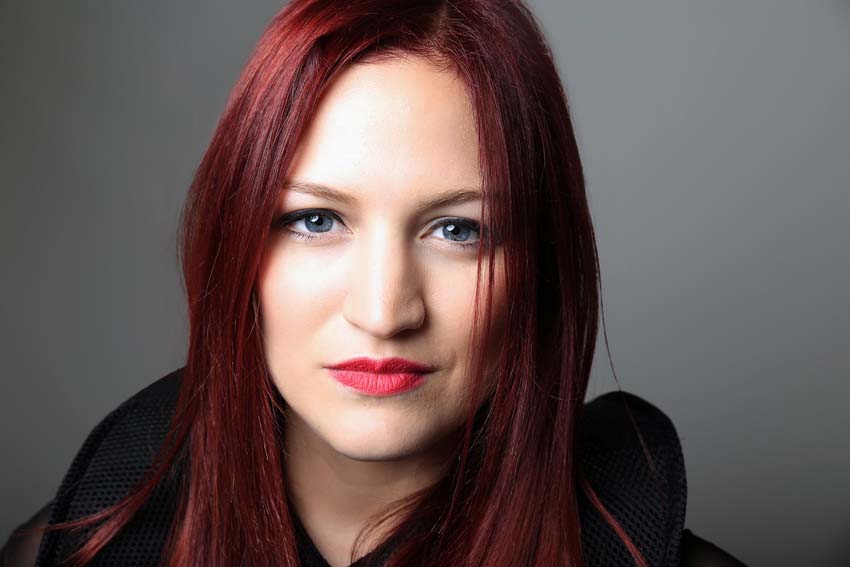 The one that revives the robot

Jessika feat. Jenifer Brening – Who We Are (San Marino)

San Marino are a interesting country at Eurovision. They have such a small population that they’re either recycling singers again and again (Valentina Monetta has appeared at a record four contests), or pulling in a ringer. They’ve gone for the latter this year with Maltese Jessika and German Jenifer having come through an extremely convoluted selection process to win the right to represent the country. Who We Are is a fairly uplifting, reasonably catchy empowerment anthem of the kind that are 10-a-penny at Eurovision. But just wait until the rap verse… and if you’re wondering what the robot heading is all about, just look out for their backing dancers. 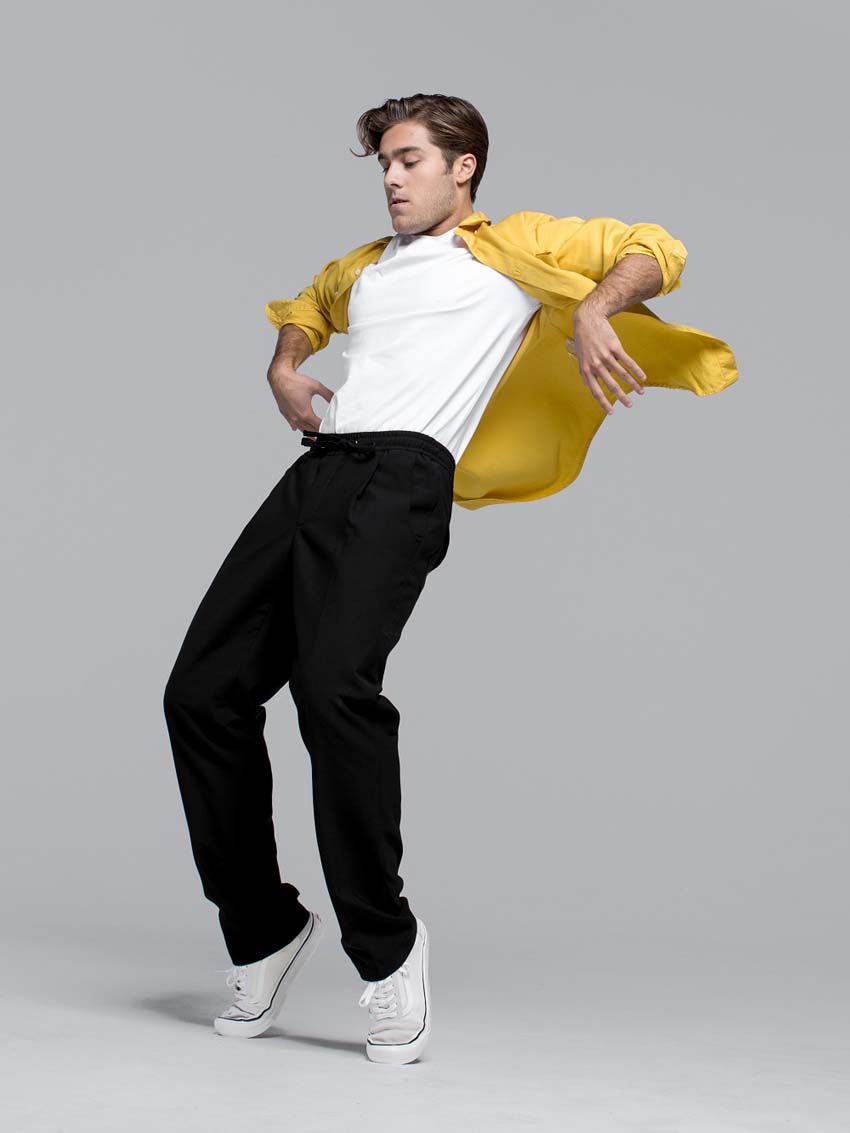 The one that definitely isn’t just a music video

Benjamin Ingrosso – Dance You Off (Sweden)

The Swedes certainly know how to do slick at Eurovision, and more than once in recent years their killer performances have lifted their songs to victory. However they might just have outslicked themselves with this one.

Using just a simple light box (we say simple, but it must have cost a fortune to ferry over) and some great camerawork, this really does give the impression of watching a live music video. It’s difficult to imagine anybody else bettering it in the staging department this year, but the song isn’t half bad either. Imagine Justin Bieber singing a song by The Weeknd and you wouldn’t be far off. 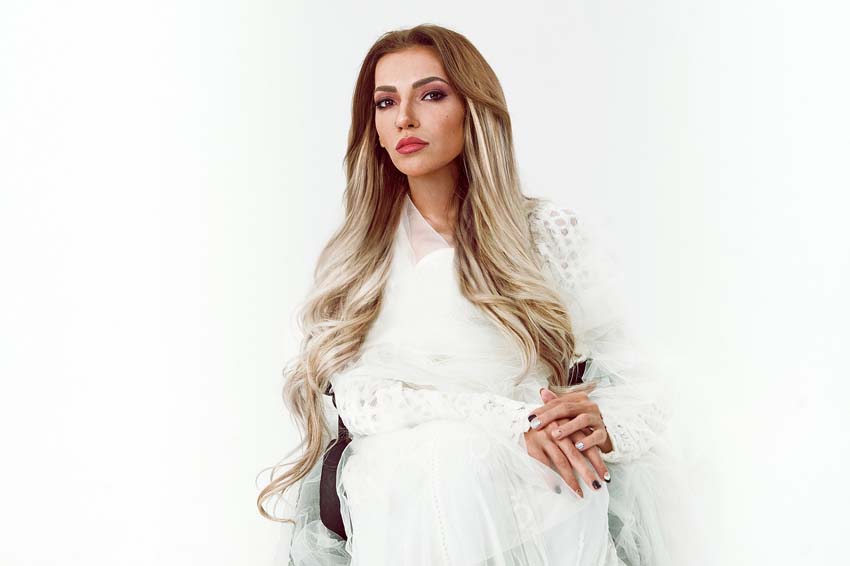 A trend has emerged in recent Eurovisions of predominantly gay audiences booing Russia’s entries (in protest of their oppressive homosexual propaganda laws among other reasons) so more cynical viewers cited last year’s selection of Julia, who is a wheelchair user, as a sort of anti-booing strategy. In the end, she had the added side-effect of making Ukraine, where the contest was held last year, look pretty bad as they banned her from entering the country after her illegal gigs in Crimea.

Much drama ensued, resulting in Russia’s withdrawal, and this year, true to their word, they are sending Julia as their singer once again, only for someone to think it a fantastic idea to dress her up as a mountain. It’s definitely one of the stranger performances of the year, and it will be very interesting to see if Russia can maintain their perfect qualification record with this. 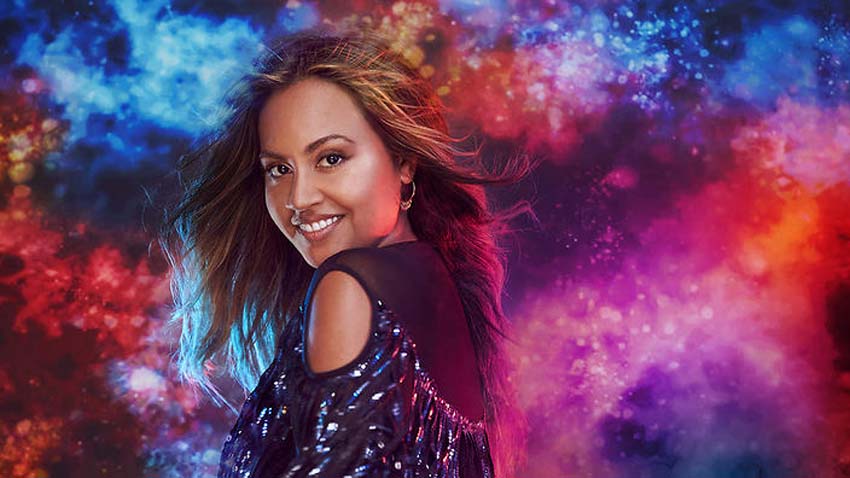 The one you’ll be singing at Pride

Jessica Mauboy – We Got Love (Australia)

Speaking of jarring song titles, this one might bother the more grammatically finicky among you. But putting that to one side, here’s the latest entry from Australia. They now have their feet firmly beneath the Eurovision table. Jessica Mauboy performed as an interval act just before Australia joined the contest. Ever since then, fans have been hoping she would be chosen as a proper representative. Many Australian fans are treating this as an unofficial celebratory anthem after the passing of same sex marriage late last year, and the song certainly fits the bill. As the strongest pure pop song in the semi-final. Expect this to sail through.