Trans Media Watch are accusing Channel 4 of deliberately encouraging people to heckle during a live televized debate in London on Tuesday (8 May).

As part of the broadcaster’s Genderquake series, they hosted a debate featuring guests such as ex-Olympian Caitlyn Jenner, feminist Germaine Greer and trans activist Munroe Bergdorf.

But during the debate, people began calling out transphobic abuse towards Bergdorf and Jenner. Audience members were even yelling out ‘penis’ and referring to the trans panellists as men.

As a result, many took to social media to condemn Channel 4 for allowing it all to happen. Some even called it ‘shameful’ and ‘wrong’.

‘We were repeatedly encouraged to heckle’

The charity cites a forum on Mumsnet, in which Posie Parker (who police interviewed earlier this year in connection with alleged abusive postings about the CEO of a trans support group) recalled specific instructions from producers.

Parker wrote: ‘We were repeatedly encouraged to heckle.’ 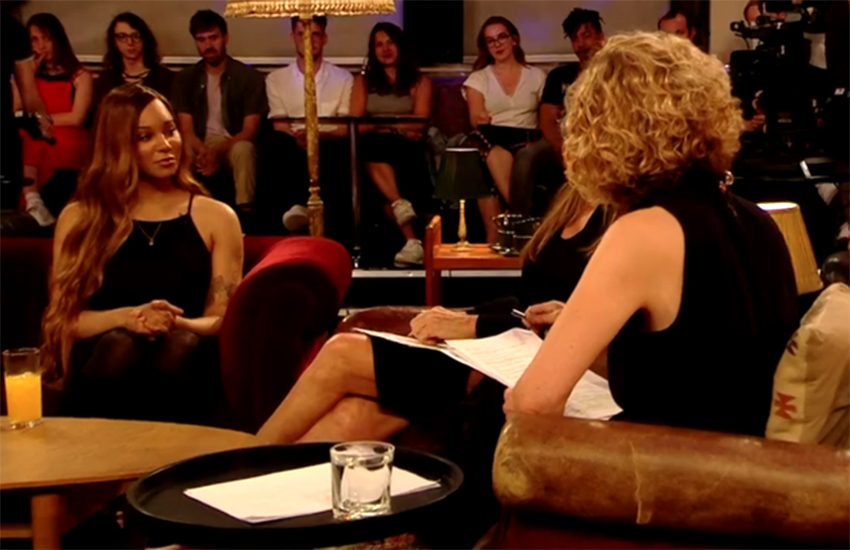 They cite veteran trans campaigner, Stephen Whittle, who was present during the filming. He said: ‘[The audience were told to] clap and cheer if you like something, sigh and hiss if you don’t.’

Then the producer said: ‘Don’t forget, make yourself heard – both for and against what you hear.’

Trans Media Watch said: ‘This appears to have given the audience the impression that it was acceptable to call out “penis!” when trans people were speaking.’

Trans Media Watch: ‘We will be taking the matter to Ofcom’

During the debate, Bergdorf pleaded with security to remove the people shouting out transphobic abuse.

Speaking on behalf of Trans Media Watch, journalist and author Jane Fae said: ‘We are truly shocked by these allegations. To be honest, we did not at first believe them. We assumed that some of those involved in the heckling were so ashamed of their behaviour that they were seeking to blame Channel 4.

‘However, we have since received further reports suggesting that the Channel 4 production team did, indeed, incite the audience to heckle the speakers with the inevitable result that trans members of the panel were subject to extreme hate. 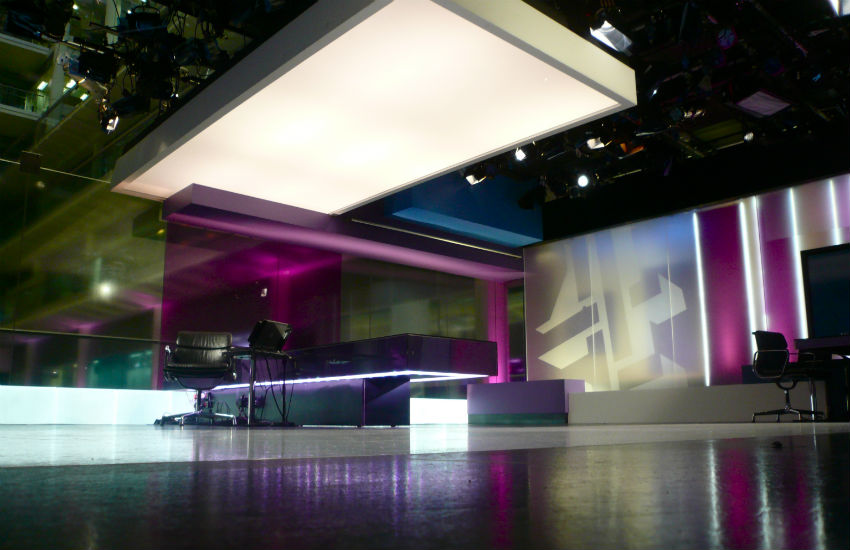 ‘We have asked for an urgent meeting with Channel 4 – but have not yet heard back from them.

‘If Channel 4 haven’t responded by the end of today, we will be taking the matter to Ofcom on Friday.’

Jane added: ‘Whatever else we learn from this experience, it puts to bed once and for all the idea that “debate” about trans people’s identities is about a civilised exchange of views.’

Gay Star News reached out to Channel 4 for comment but did not receive a response in time for publication.

Olivia Palmer, a member of the Green Party, was also present at the live debate.

She was one of the people screaming out transphobic abuse at members of the panel. As a result, she is now suspended.

The transphobic member who heckled during the #genderquake debate has now been suspended from @TheGreenParty . A full statement will follow shortly.

A statement on the Green Party website reads: ‘Olivia Palmer… has now been suspended.

‘We would like to reiterate for everyone that there is no place in the Green Party for transphobia. We are glad that the Party has been able to demonstrate its commitment to our policy… through its actions.’

The official Green policy states: ‘The Green Party recognises that trans men are men, trans women are women, and that non-binary identities exist and are valid. (RR530)’

The statement continued: ‘We would like to thank everyone who has taken the time to report this issue. [We] encourage people to continue calling out instances of transphobia when they see them.’