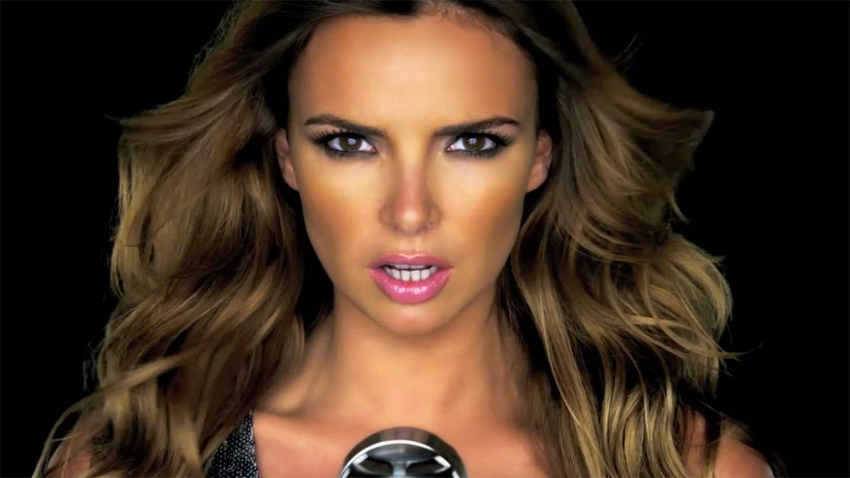 Nadine first found fame in 2002 on ITV show Popstars: The Rivals. She of course became part of the all-conquering girlband Girls Aloud, alongside Cheryl Cole. The pop five-piece landed 21 top 10 singles between 2002 and 2012, including Sound of the Underground, Love Machine and The Promise.

While Nadine’s failed to teach the heights of Girls Aloud since the group’s first (and second) split, she has released some hugely underrated pop gems, including her debut Insatiable, and last year’s employment motivation anthem Go To Work. 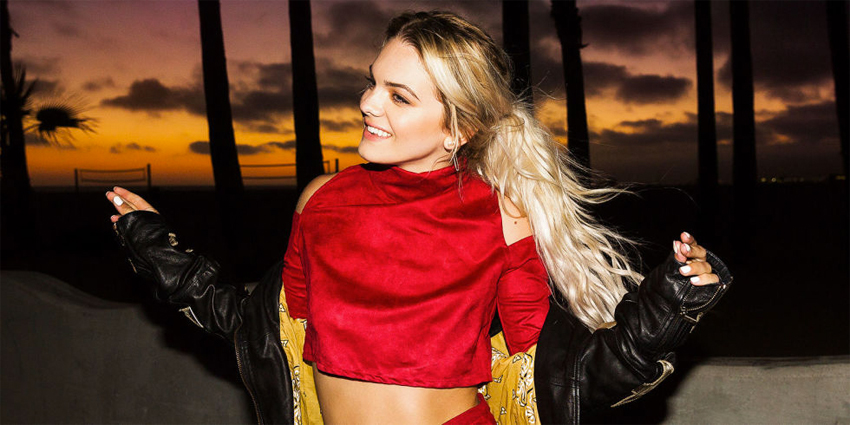 However, her best track to date, the sensual Best Behaviour, somehow missed the top 40 completely. (That said, it did still manage to sell 200,000 copies, earning a silver certification.) 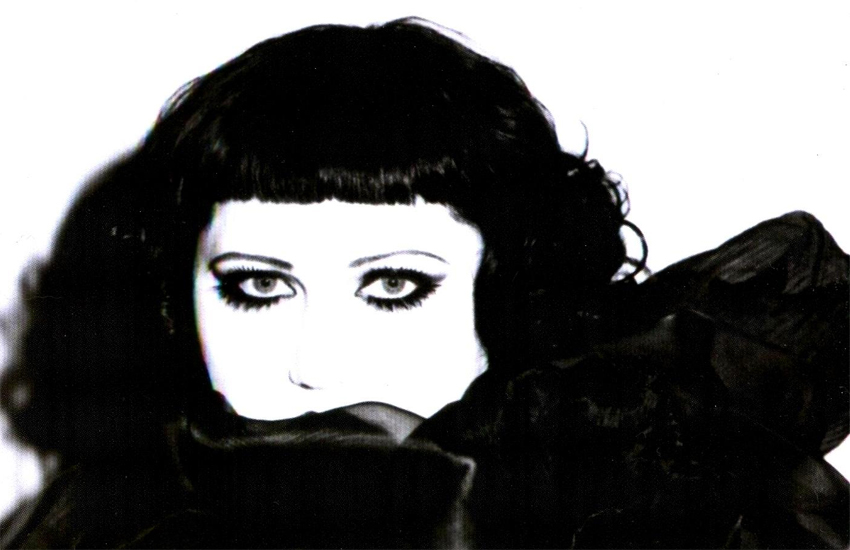 The Gossip frontwoman is known for belting out queer 00s standards like Standing In the Way Of Control and Heavy Cross.

She then released a highly acclaimed EP in 2011, which she followed up with a Southern rock-pop album Fake Sugar in 2017. The best cut from her solo discography is moody electropop masterpiece I Wrote The Book (complete with Vogue-esque black and white video). 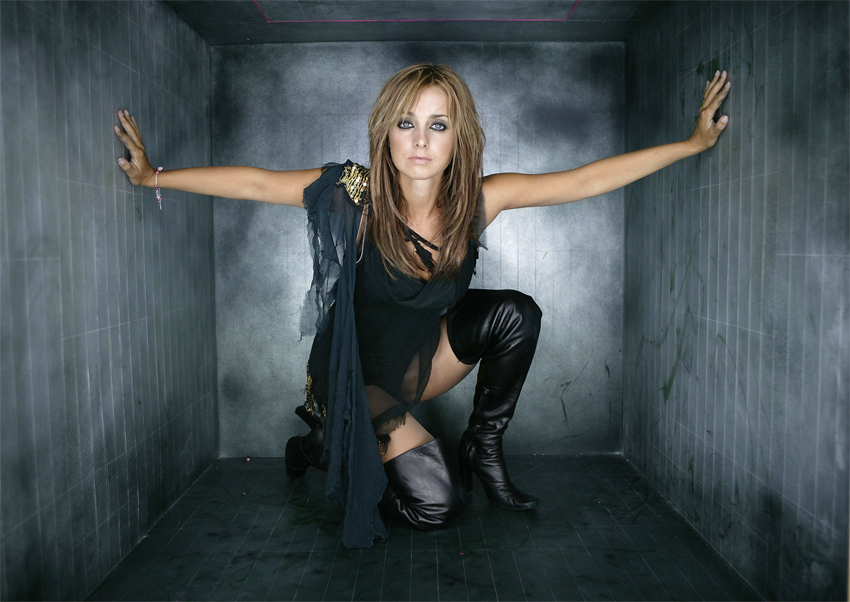 She’s experienced a career renaissance since appearing on the 2016 series of Strictly Come Dancing. But cult pop fans know and love Louise for her flawless pop output in the 90s and early 00s.

The former girlband member sang on Eternal’s amazing first album (listen to Stay and Save Our Love) before enjoying a lengthily solo career, releasing 12 top 20 singles including Naked, 2 Faced and Pandora’s Kiss. 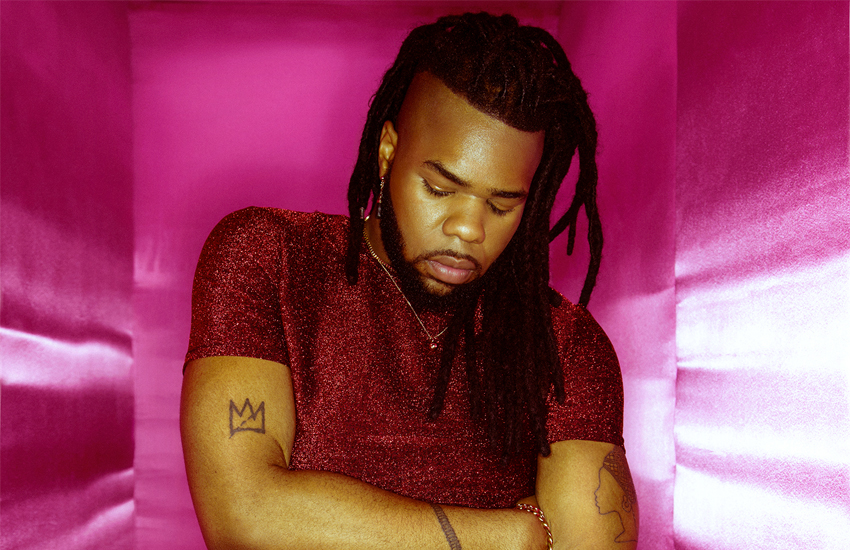 He has co-written hits for blockbuster poppo artists such as Madonna, Beyonce and Dua Lipa over the least few years. But MNEK has simultaneously been building the foundations for solo superstardom. This properly began with 2015’s Never Forget You, a global smash hit single with Swedish singer Zara Larsson.

This year, he’s ramping things up a notch with addictive recent single Tongue, and an upcoming debut album.

For more information about Birmingham Pride, visit the official website.