Grindr asked users: ‘Who were your 2017 relationship goals?’ | Photo: Pexels (posed by model)

The celebrity gay couple voted by Grindr users as serving ultimate relationship goals in 2017 is – who else? – Tom Daley and Dustin Lance Black!

The Olympic diver and Oscar-winning screenwriter scored 5,686 votes, 40.28% of the overall vote.

Tom and Dustin’s relationship has generated headlines all year, from their fairytale Devonshire wedding in May to their Barcelona honeymoon in August. 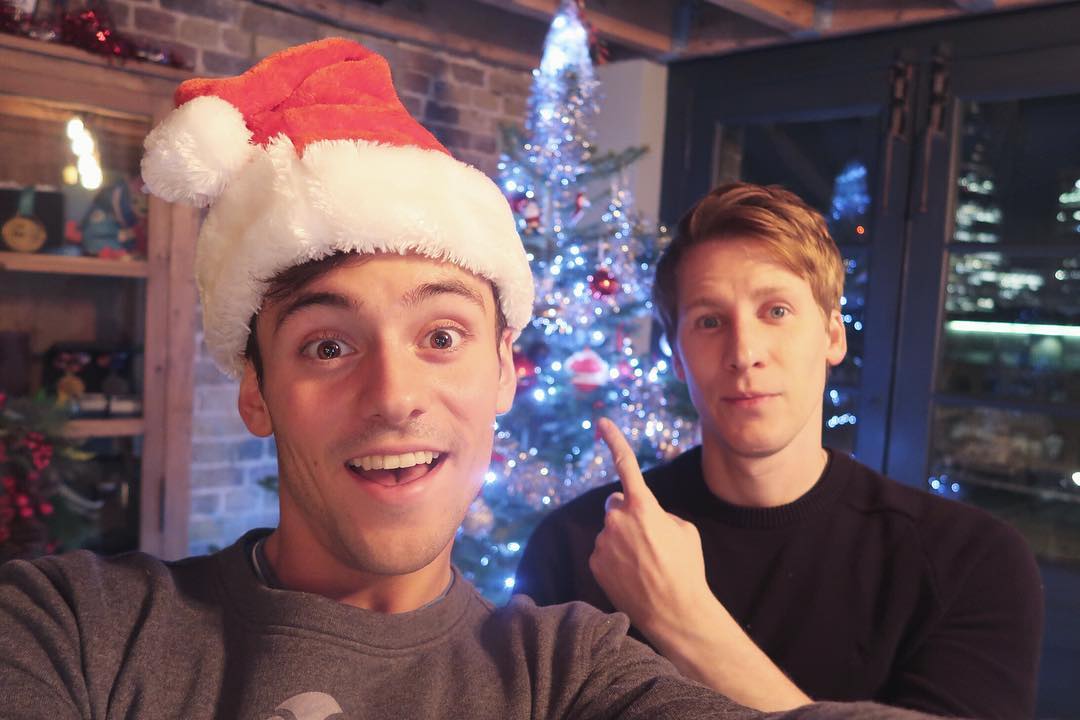 The results of the survey were shared on Into.

Stranger Things or Will and Grace?

The poll also revealed Grindr users’ movie of the year. Despite having no LGBTI storyline, the winner was psychological horror Get Out with 3,512 votes (24.96%).