A bill has been introduced in Pakistan which aims to protect transgender people.

The legislation was introduced in the lower house in the conservative Muslim nation.

The Transgender Persons (Protection of Rights) Bill was introduced by Naeema Kishwar on Tuesday.

It seeks to extend equal rights to transgender people.

It is the first time such legislation has been introduced in the country, according to local reports.

The bill reads: “There is a need to safeguarded rights of transgenders at par with other citizens and residents of the country”.

“The Constitution of Pakistan explicitly provides, inter alia, the fundamental rights to life of liberty (Article 9), equality of citizen, (Article 25) and inviolability of dignity, safeguard to educational institutions in respect of education, protection of property, safeguard against discrimination in service,” it says.

The bill goes on to say: “The transgender persons constitute one of the most marginalised and disadvantaged communities in the country. They face problems ranging from social exclusion to discrimination, lake of protection in their family, community and the society”.

The “third gender” passports will now be available for trans and non-binary people living in the country.

President of the TransAction alliance, Farzana Jan, was the first trans person to receive the new passport.

Jan, who is non-binary, had applied for it over six months ago.

On their passport, it reads X where the gender of the passport holder is signified.

On Facebook, the Alliance wrote that they were overjoyed about the step towards equality.

“After a long struggle, we are able to make another change.

“Thank you Govt of Pakistan, Ministry of Interior and Passport authorities for listening to us,” the statement read.

No official announcement has been made by the Pakistan government acknowledging the decision.

However, trans rights groups across the country have hailed the landmark move. 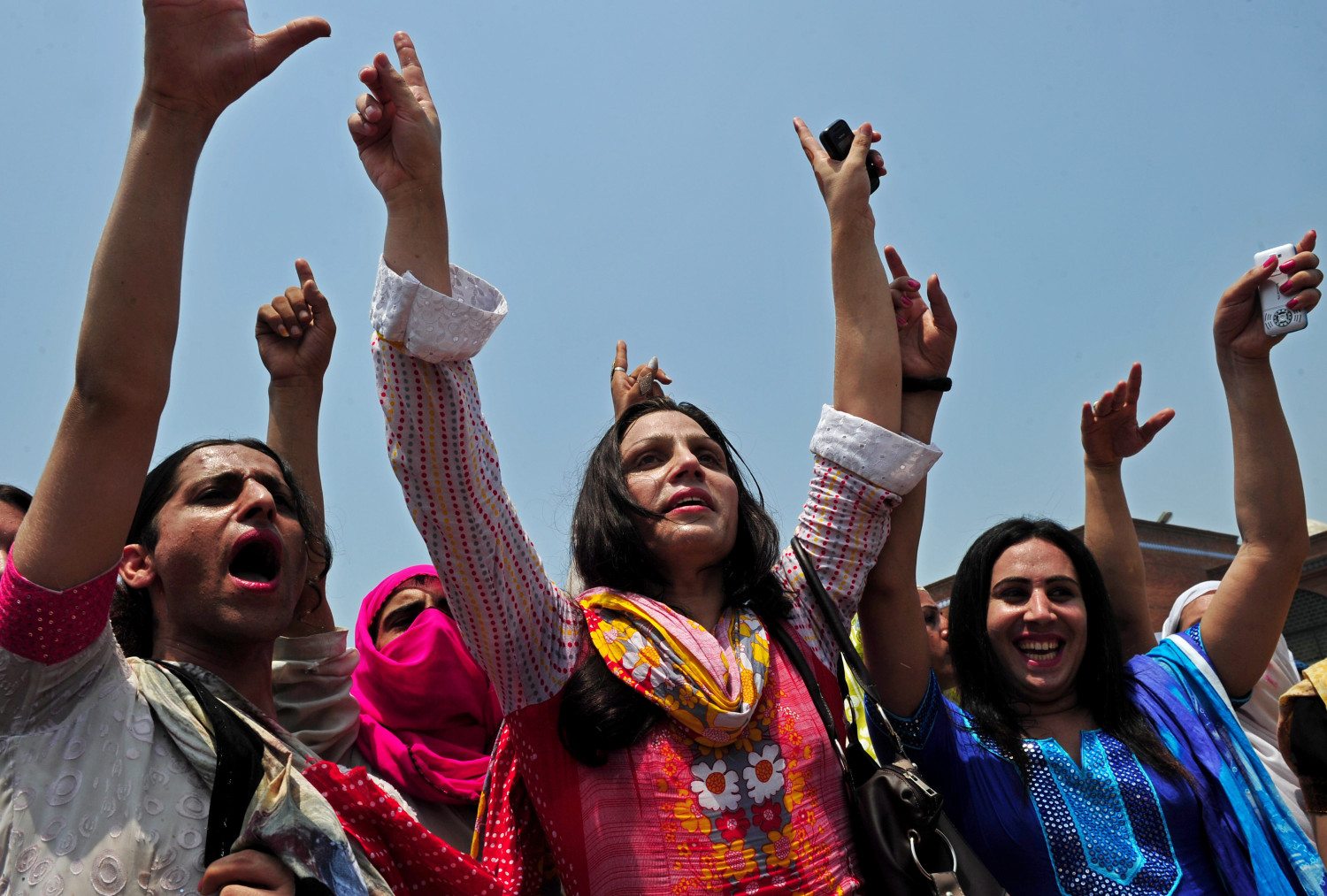 Jan, who received the first passport, said that they were delighted that Pakistan was leading the way for acceptance in the middle east.

“It is a good sign at international level as the country is now among very few countries with third gender category on passports.

“Still countries like Saudi Arabia don’t consider our identity nor allow us entry in the country for Umrah or Hajj,” they said.

Last year, a trans woman was shot in a violent attack after she refused to have sex.

Despite this, the community has remained strong in their fight for equality.

The petition called on Pakistan to provide better protection for the transgender community in light a rise of attacks and abuse.

Following the petition, the government called for the rights of the community to be re-assessed.

Since then, the country has made small progressive steps including the decision to include trans people in the census for the first time.

In Peshawar, a group of trans people successfully held a rare birthday party with the help and protection of the police guard.