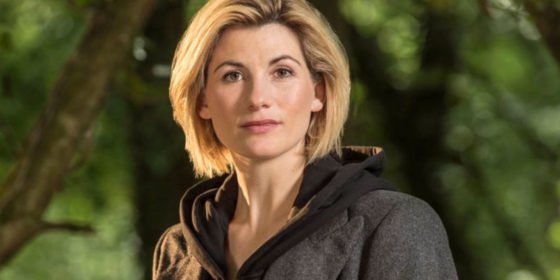 Jodie Whittaker has just been announced as the first ever female Doctor Who.

That’s right, in its 54-year history, the show is getting a major shake-up.

Whittaker, 34, is an English actress from Yorkshire who is known for her work on shows including Broadchurch and Adult Life Skills.

The news was just announced on BBC1.

She will be the Thirteenth Time Lord and takes over from Peter Capaldi, who leaves the show at Christmas.

New head writer and executive producer, Chris Chibnall, who takes over from Steven Moffat on the next series, made the decision to cast the first ever woman in the iconic role.

Twitter went into meltdown over the first ever female Doctor. 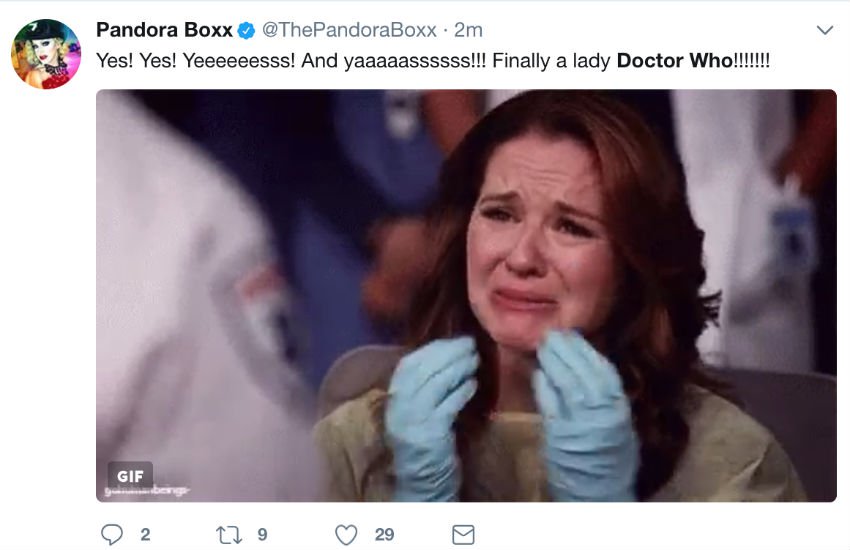 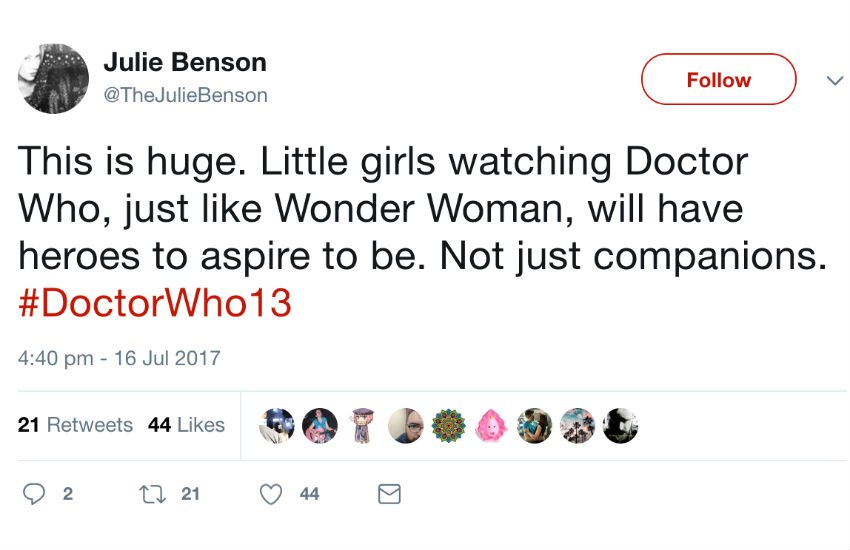 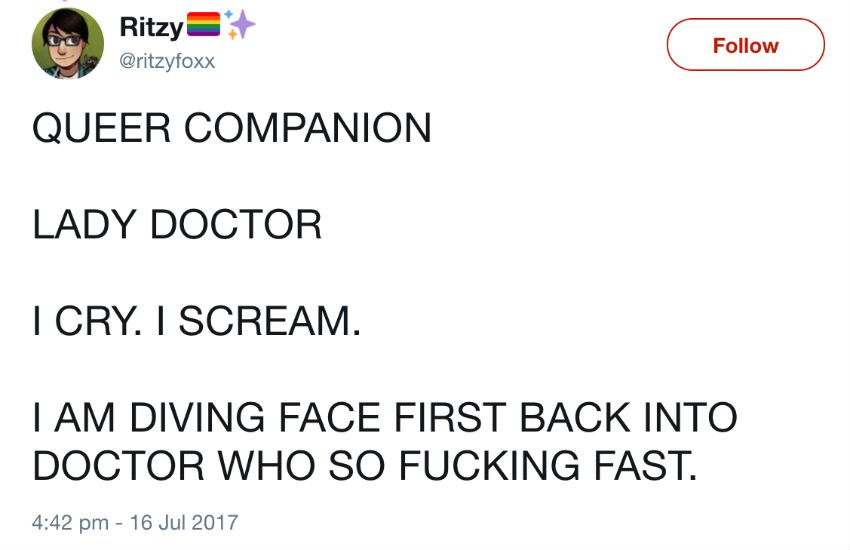 In recent months, Doctor Who had its first ever LGBTI sidekick.

Bill Potts, played by Pearl Mackie, revealed her sexuality in her second line of dialogue in her first episode.

Mackie told the BBC: ‘It shouldn’t be a big deal in the 21st Century. It’s about time isn’t it?

‘That representation is important, especially on a mainstream show.

‘[Being gay] is not the main thing that defines her character – it’s something that’s part of her and something that she’s very happy and very comfortable with,’ she said.

While LGBTI characters have spent time with the Time Lord before, this is the first time the Doctor’s long-running companion is LGBTI.