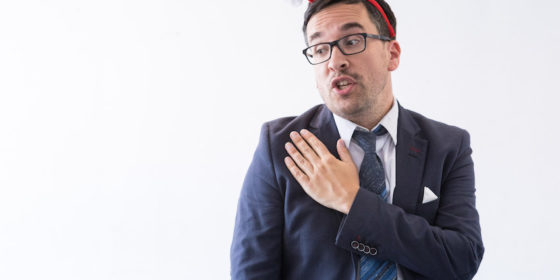 I am blessed to have forward thinking and loving parents who always accept me for who I am.

However, my real battle was growing up gay at school in the UK.

At school during the eighties and nineties, you could not talk about being gay in schools.

Margret Thatcher had introduced Section 28 in 1988 to stop teachers ‘promoting homosexuality’ as something equal to a heterosexual relationship.

This left me, and many gay children, with a daily battle.

The five years I spent in an all-boys school was possibly the worst.

I was spat at, sworn at, shoved around, belittled, bullied and abused on a regular basis. 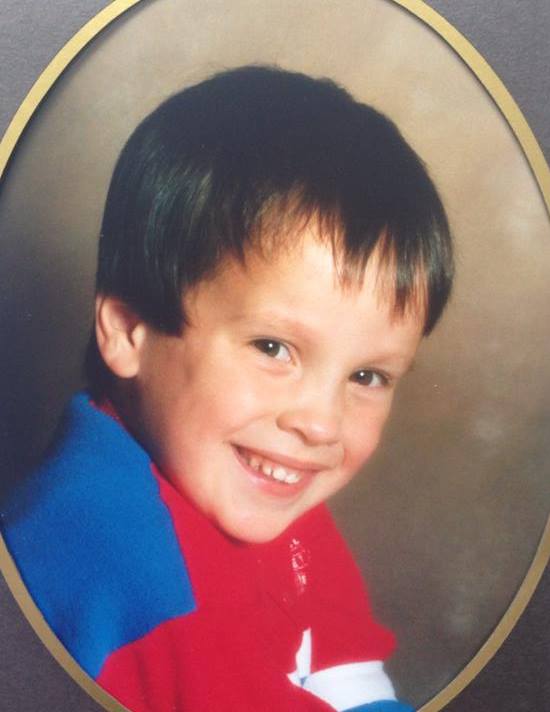 The school did very little

I chose not to tell my parents about the real extent of the bullying because I didn’t want them to feel embarrassed. There were only a handful of teachers that ever challenged my tormentors.

It was not until my early twenties that I told my parents the extent of the bullying I had faced at school.

I realized the huge effect it had on my confidence and feelings of self-worth.

In 2005, two years after Section 28 was removed, I went back to my home suburb of Bromley to work as a secondary school teacher.

This time I was to be the teacher in the classroom, not the student. It would make or break me.

I was the only openly gay teacher at my school.

Within a year I saw the difference it had made to my life and also that of the students.

There were more openly gay students coming out in school, I directed plays on sexuality, I even challenged homophobic bullying. It was cathartic. 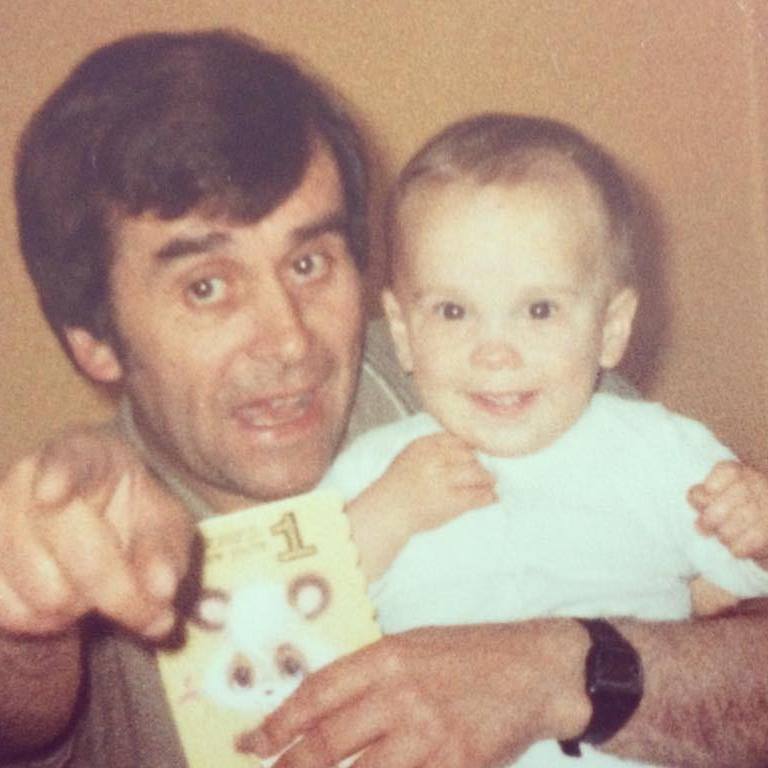 Chris pictured with his Dad

I even fell in love

I invited my theatre producer boyfriend to school shows and built a life with him in Bromley.

Having an LGBTI presence my school was so important, to show young people they are free to be who they are. I took my students to shows about sexuality.

On the train home one night after a school theatre trip, quite unexpectedly my A level student came out to his whole class.

Having LGBTI visibility in schools allowed these students to discuss their sexuality in a safe space.

I love how theater made a real difference to my student’s lives.

It was a glorious home coming.

Over the next few years my partner’s career and my own grew and in turn we built on the fairy tale by buying a house and settling down, until one day very unexpectedly he announced it was over.

But in the aftermath of the relationship, I decided to apply to drama school. It had been a dream to go and train as an actor and as luck would have it, I got in. Within a year I completed my Masters in Acting and formed my own theatre company working as an actor and writer.

This summer I will be taking my solo show The Soft Subject (A Love Story) to The Edinburgh Fringe Festival. The show is about my love-story, the heartbreak I felt, and working as an openly gay teacher in schools.

It took me about six months during the writing process to admit my true feelings about my mental health at the time when everything had ended.

But the most important part of making this show for me has been to present a truthful snapshot of my teaching experience as honestly as I can.

Teachers are not machines

I really wasn’t very well. Forced to take time off and, return to school for weeks I went into a depression.

I won’t spoil the ending of the show, but working on the play has been exceptionally liberating.

I’ve learned that often the things you are afraid to say or embarrassed to say are usually the most interesting things.

Sometimes the truth isn’t for everyone, but in this show, I’ve signed up to it.

Now I need to get on with teaching my drama lesson because I’ve got stories to tell.