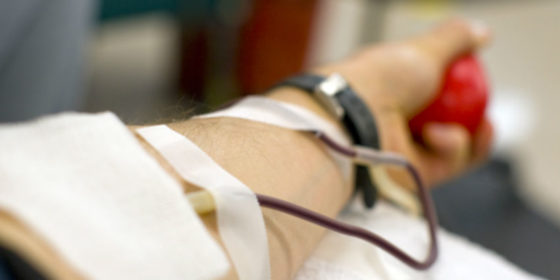 Wales is reducing the one-year ban on gay and bisexual men donating blood.

Like England and Scotland, men who have sex with men will be able to give blood three months after they last had sex.

The new guidelines were recommended by the Advisory Committee on the Safety of Blood, Tissues and Organs (SaBTO).

It is ‘based on the most up to date scientific evidence and medical advances, which will offer more people the opportunity to donate blood without affecting the safety of the blood supply.’

The announcement comes about after improved tests when detecting HIV, hepatitis B, hepatitis C or syphilis.

The changes will come into affect in early 2018.

Rebecca Evans, the Public Health and Social Services Minister, has asked the Welsh Blood Service to look at how more personalized risk assessments for individual donors could be introduced. 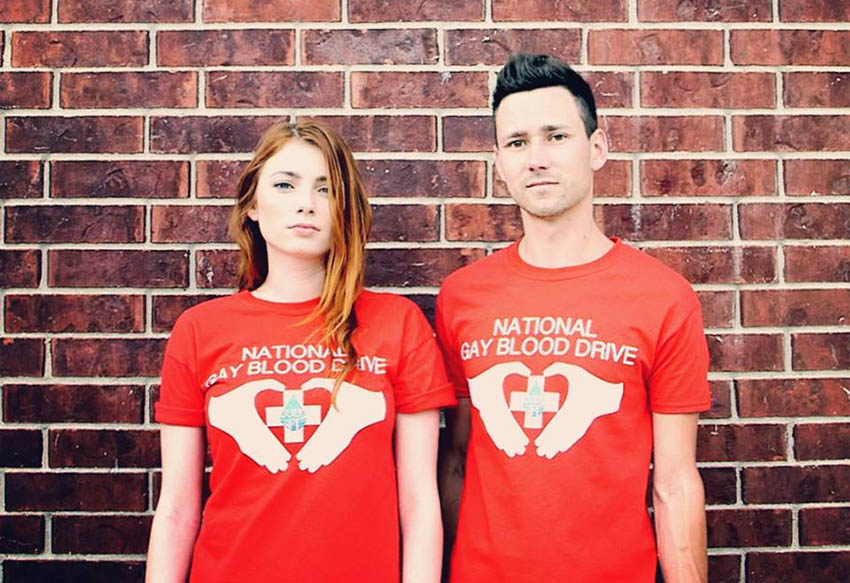 ‘We’ve long fought for an evidence-based blood donation policy across the UK, and are therefore delighted that the Welsh government has taken quick and decisive action to change its rules for sex workers and gay and bisexual men, just a week and a half after the same changes were announced in England.

‘This means we will have a world-leading blood donations policy in Wales.’

‘However, we urge the Welsh government to invest in gathering more robust scientific evidence on the risk of transmission of blood-borne viruses from men who engage in oral sex with men. We know from clinical and epidemiological experience that the risk of HIV from oral sex is extremely low, but more robust evidence is needed to update the policies.’

Ethan Spibey, founder of FreedomToDonate, told Gay Star News: ‘Today’s announcement marks a significant moment both for me personally and the campaign.’

He started FreedomToDonate to repay the blood donor who saved his grandad’s life and he’s ‘never felt closer to doing that.

‘Today’s announcement from the government marks a world-leading blood donation policy, and we also welcome the news to a long term move towards a truly individualised risk-based policy,’ he said.