Charlie Hunnam has revealed a lot about himself in an interview where he was asked to give himself a nickname.

The Queer as Folk and Sons of Anarchy star made the comments in an interview while promoting his new film King Arthur: Legend of the Sword.

“You take a unique physical characteristic to you, plus the first name of your dad,” the Demand Entertainment interviewer said.

Addressing a question that he was going to cool off working out and give up his rippling muscles, Hunnam added: “It’s a visual medium, so it’s quite handy to be able to be found attractive on screen.”

Continuing: “But as an actor, you always want to be taken seriously and try and balance that out with a certain level of substance.” 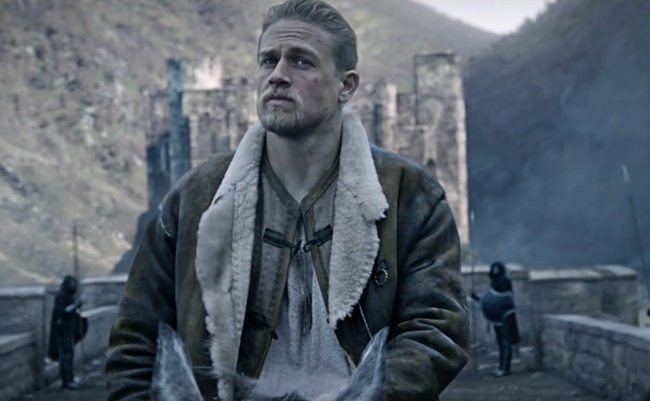 “As long as you can do the best of both worlds, then maybe I’ll keep the abs for another couple of roles.”

Watch the interview below:

Hunnam earlier this year said he is up for a reunion series of Queer as Folk, nearly 20 years after the original show aired.

The show, which starred Aidan Gillen, Craig Kelly and Charlie Hunnam, ran for just ten episodes but won a huge cult LGBT following, and even sparked a US remake. 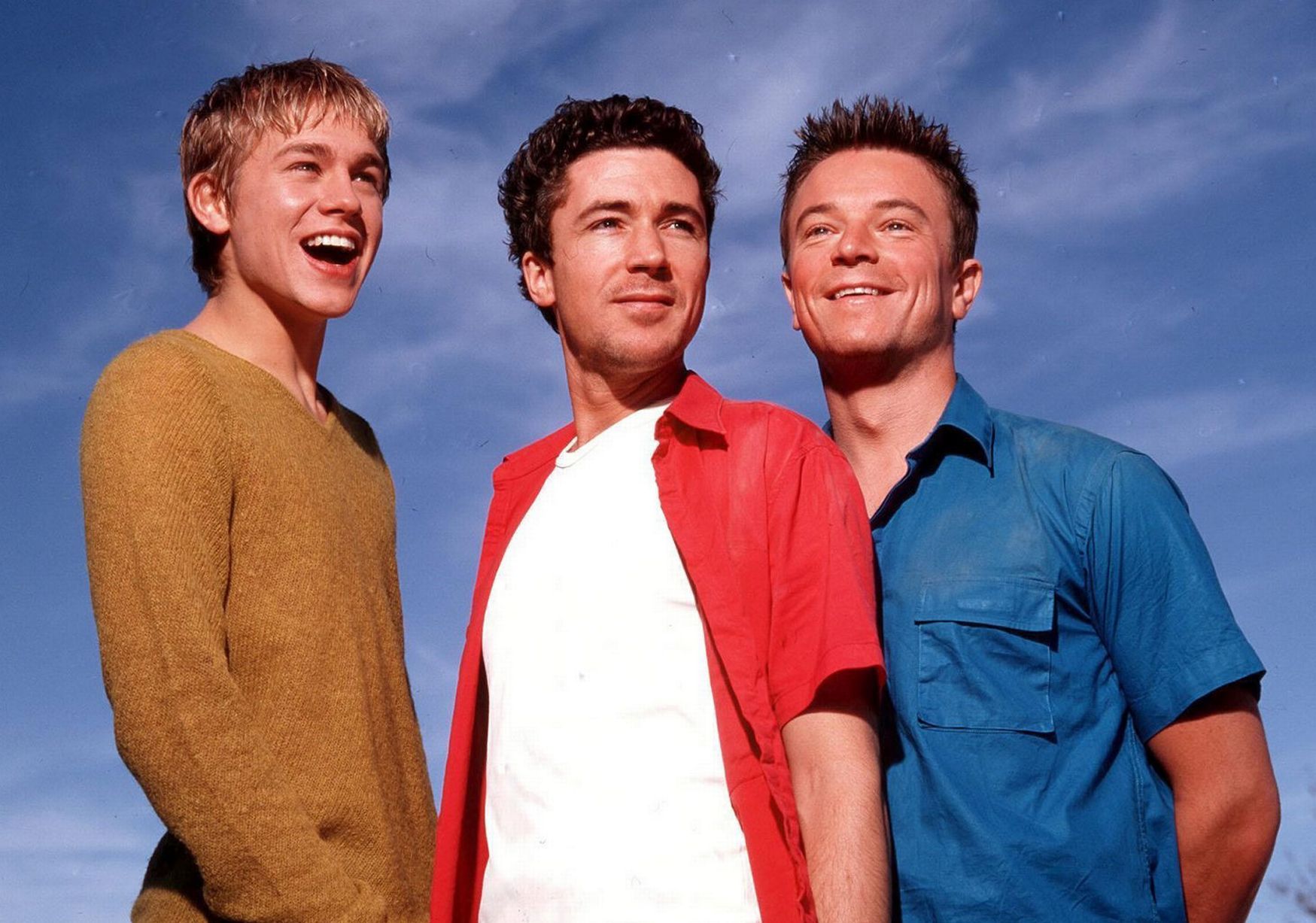 Speaking to The Sun, Hunnam – who has since gone on to star in blockbusters Pacific Rim and King Arthur: Legend of the Sword – revealed he’d love to get the gang back together.

The actor added: “When I’m back in England, people still recognise me as Nathan.

“It was the beginning of my career, so I have very fond memories of it.

“I’m very proud of being a part of that show. I’m very happy when people bring it up.

“I’m just surprised because it was so long ago.”

Hunnam continued: “I always felt like I owed him a grand debt of gratitude. I really thanked him for the impact he had on me. He thought I was mad but I felt it deeply.”

Queer of Folk had a semi-sequel in 2015, when Russell T Davies penned LGBT-focused shows Cucumber and Banana.

Like Queer as Folk, Cucumber and Banana were set in Manchester – and a link between the shows was confirmed when Queer as Folk character Hazel Tyler (Denise Black) made a surprise appearance as a ghost.

The US version of the show has also been rumoured for a comeback.

Speaking at an event to celebrate ten years since the US show ended, showrunners Ron Cowen and Daniel Lipman signalled their interest in bringing it back to screens.

Peter Paige – who appeared as Emmett Honeycutt on the US series – also said he’d “love” the chance for the show to come back.

He said: “We were all serious. We’d love to do it. It’s not our choice, you know what I mean?

“There are other powers that be that control that material and have to put up the millions and millions of dollars and have to decide if that’s the business model they want to engage in at any given time.

“It’s amazing to think 10 years after we ended, the show is still being found and still circulating around the world. It’s just incredible.”

Of course, revivals are in vogue right now.

Will & Grace is returning to screens later this year after more than a decade away.