Chechnya head Ramzan Kadyrov has accused European leaders of using what he has called fake reports of a gay purge to distract from their own problems.

More than 100 people have been detained, tortured and, in at least 26 cases, killed since the purge of gay men in Chechnya started around two months ago.

But Kadyrov, who has repeatedly refused to acknowledge the purge, today used his social media platform to throw around conspiracy theories instead.

“It’s funny that the European community is not interested in the war in the East, global warming or problems in their own countries, but the tales of the Chechen Republic are very, very attractive,” he said.

European leaders are very concerned about the fact that US President Donald Trump is seemingly intent on withdrawing from the Paris Agreement on climate change, for the record.

Those same leaders are also generally pretty worried about problems in their own countries, but that’s obvious.

Kadyrov then once again used a classic Trump tactic of blaming the media for reports of the gay purge.

“The media, both Russian and foreign, are confused,” he wrote, accusing them of “not understanding where the truth is”.

He added that “they have never had the idea to come and see everything themselves.”

This trope of attacking the press is all the more ominous in a region where the journalists who uncovered the story were forced into hiding after receiving death threats.

Kadyrov added: “Every day in our republic is the Day of Open Doors.

“Come over. Write the truth.”

It is of course notoriously difficult to write the truth when you are hunted down for doing so.

The Chechen leader also flippantly suggested that he might create a contest with the tagline: “write the truth – get an iPhone 7.”

The gay purge has been separately confirmed by Human Rights Watch and the International Crisis Group, both of which cite on-the-ground sources that confirm gay men have been targeted.

HRW said it was left with “no doubt that these devastating developments have indeed occurred.”

The Chechen leader has been using his new account on Telegram – a less popular, more heavily encrypted social media site – to post controversial statements such as this one.

Yesterday, he challenged German Chancellor Angela Merkel and French President Emmanuel Macron to visit his region and find proof of the gay purge.

Kadyrov also accused the leaders “and all who sympathise with them” of stirring up “pathetic nausea on the side of a stranger.” 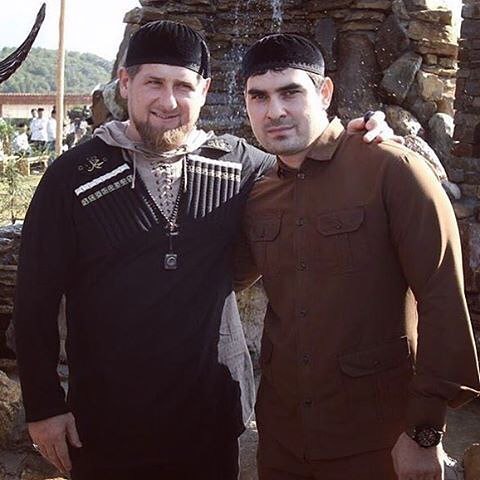 His previous post, on Saturday, was about Ramadan and the importance of kindness, charity and doing “good deeds.”

Last week, he wrote about how wonderful it was to be part of Russia, where “our constitutional freedom of religion is prescribed.”

He did not seem to appreciate the irony of making either statement at a time when gay men are being detained, persecuted and killed for their sexuality.

The German and French leaders have both spoken to Russian President Vladimir Putin about Chechnya this month in an effort to stop the persecution of gay men in the region.

Russia has opened an investigation which Kadyrov said he would cooperate with, though he denied there have ever been any gay men to persecute in the region, instead calling them “fake” Chechens. 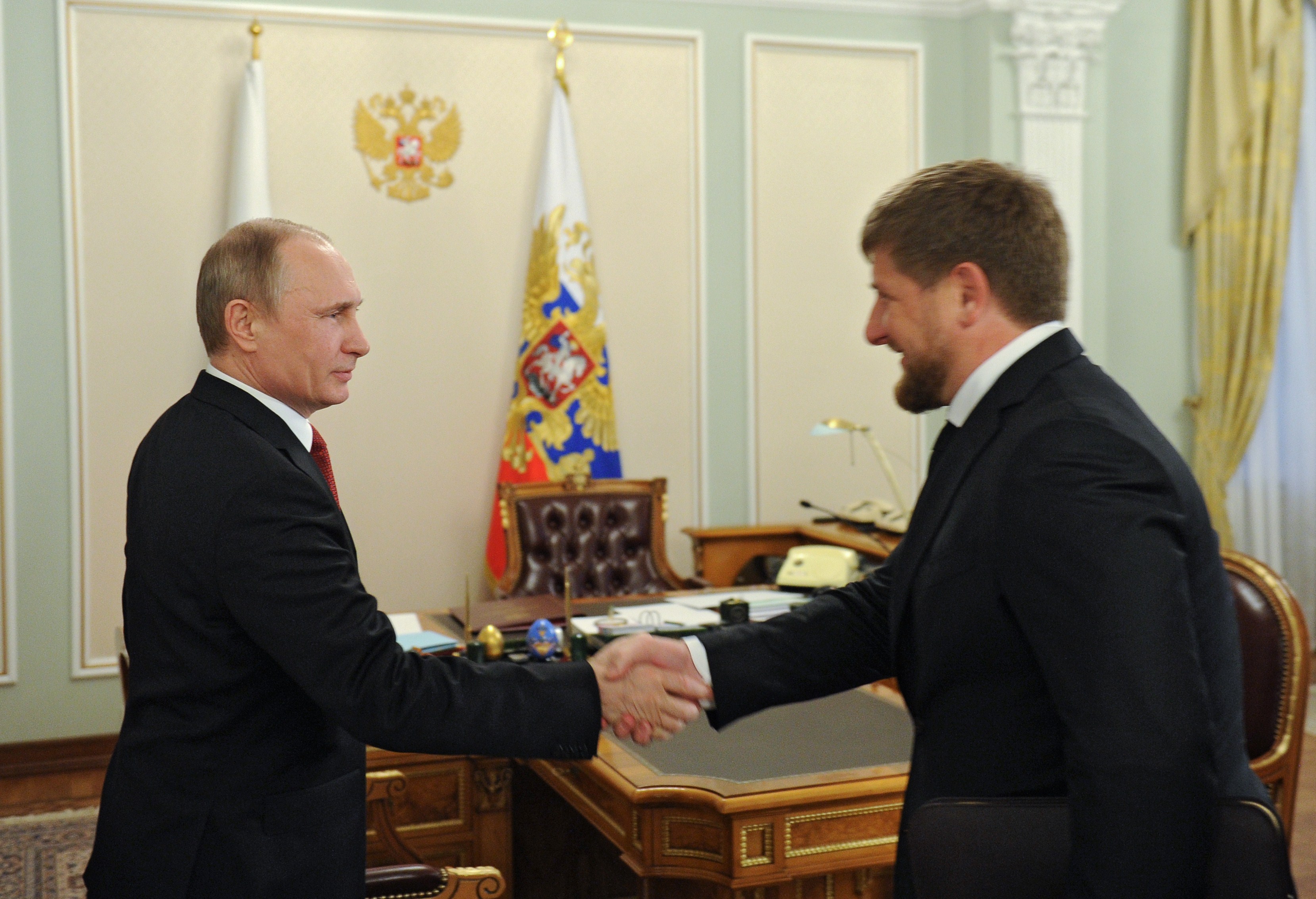 And Russian officials dismissed all reports as “false” just a few days later.

Petition: Stop the persecution of gay men in Chechnya

In April, Russian newspaper Novaya Gazeta reported on the persecution of gay men. 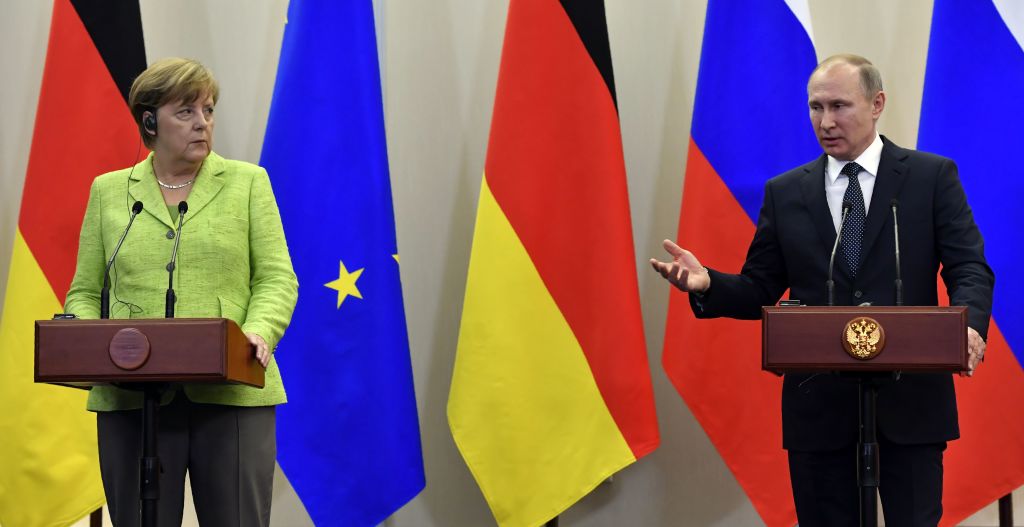 Since then, LGBT groups have tried to help gay men escape from the Russian region.

The Russian LGBT Network has helped to evacuate 42 gay men from the region, with those involved describing the “deadly dangerous” situation they found there.

A number of heart-breaking stories from the region have also been shared, including reports of parents of gay people who were issued a warning to kill their children before police killed them in torture camps.

Last week, one of the concentration camps holding gay men was destroyed, with victims moved on to a new location.